The United States is in talks to locate a new giant new radar system in the UK.

The station would form part of a global system to identify and track objects in deep space up to 36,000km away. 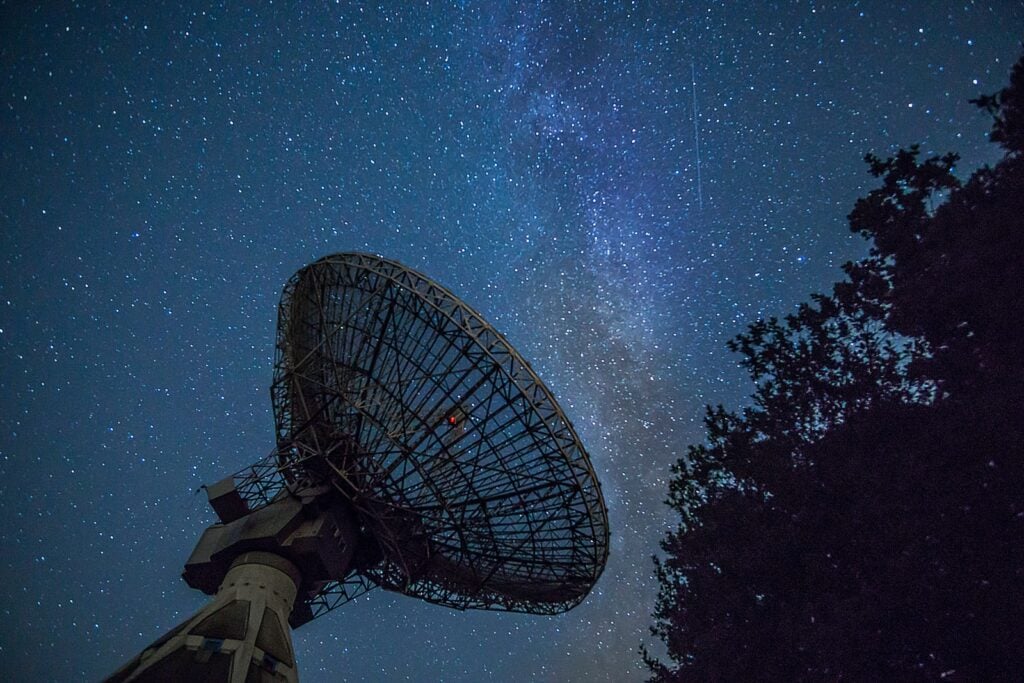 While most countries are able to easily track satellites; space junk, asteroids and other small object pose a danger to craft. Being able to navigate around them is critical to the US ‘Spaceforces’ space capabilities.

The Ministry of Defence believes the new radar would make space “safer and more secure” for everyone.

The current arms race in space is being driven by the US and Britains belief that both Russia and China have developed weapons designed specifically to take out satellites.

It is likely the US wants to place the site in Scotland, but it is possible that it might be located further south. Speaking to the BBC, Lt Col Jack Walker of the US Space Force explained the US hoped the site would house “anywhere from 10 to 15 parabolic antenna (large satellite dishes) for tracking and four to six for transmitting” and cover an area of about 1km square.” The radomes at Fylingdales – photographed in 1986

The parabolic antenna would be about 15 meters in diameter. This would be very different to the US early warning system at RAF Fylindales in North Yorkshire which detects ballistic missiles in space up to 20,000km away.

The UK government has yet to officially comment on the proposed DARC system or how that will fit into its own space strategy which has promised to publish this autumn. 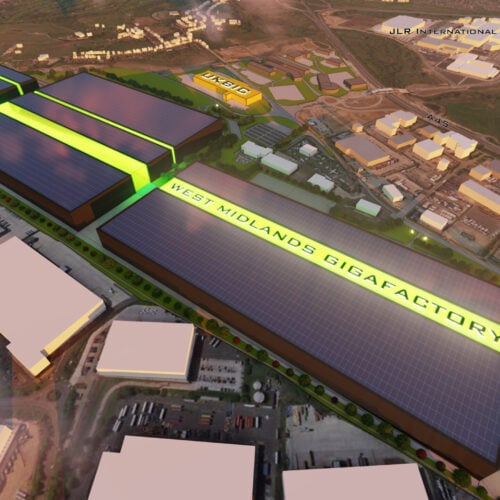 Coventry could host the UK’s first Gigafactory thanks to a partnership between Coventry Airport and Coventry City Council....