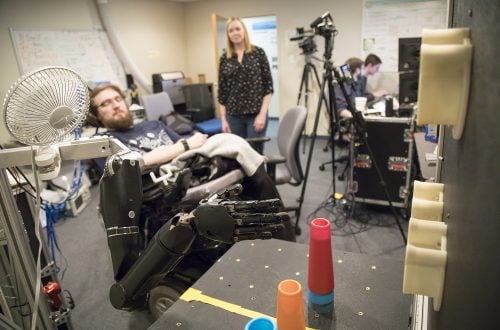 Born to Engineer favourite STAT has just announced the winner of its “most innovative idea” poll that pitted 32 innovative discoveries published in peer-reviewed journals last year against one another to find the best new ideas in science and medicine. 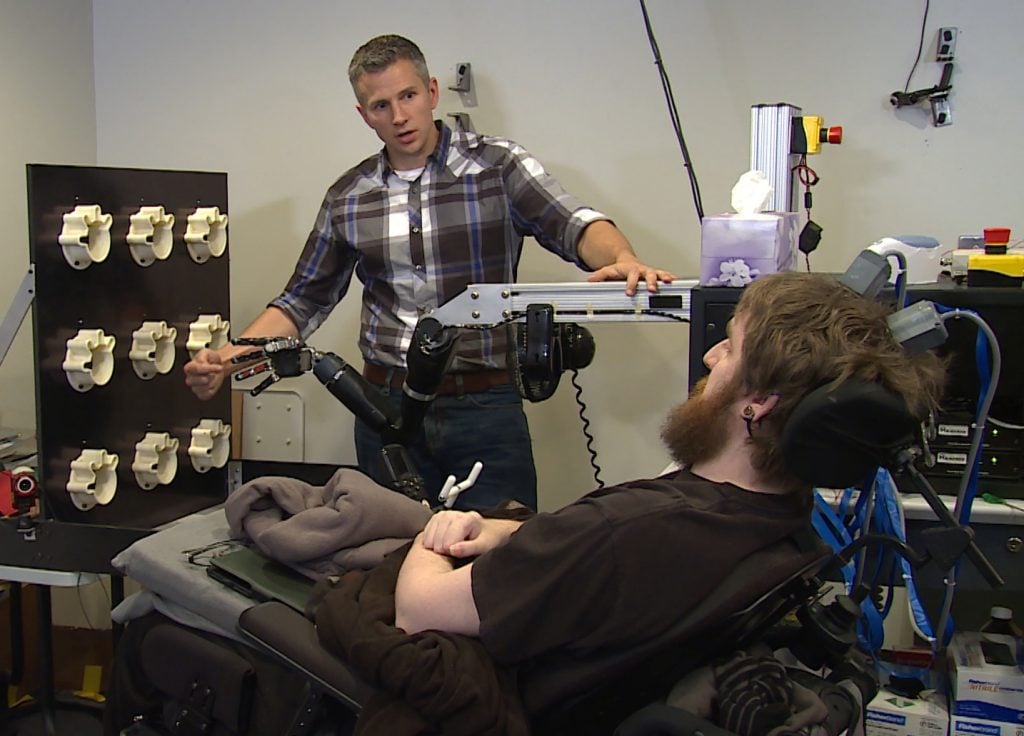 The device allowed Nathan Copeland to feel subtle pressure in his own fingers when the artificial ones are touched.

Technically when it’s over, I will have netted nothing except having done some cool stuff with some cool people [..] It’s cheesy but, Luke Skywalker loses his hand and then basically the next day he’s got a robot one and it’s working fine. We have to get to that point and to do that, someone has to start it. Nathan Copeland

It worked by using tiny chips implanted in Nathan’s brain. These bypassed his broken spinal cord and relayed the electrical signals that govern movement and sensation to and from that robotic arm.

Find out more about the other winners at statnews.com. 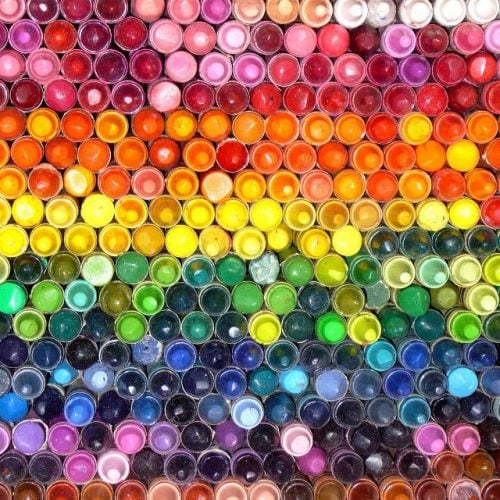 Landscaper Noll Staffords family chipped in for the most amazing 66th birthday gift - a pair of glasses...