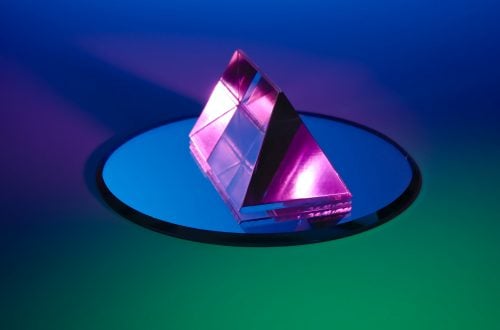 A team of researchers at the University of Calgary claimed to have achieved long-distance quantum teleportation!

The new research, the result of a collaboration between the U.S. Department of Energy’s Fermilab, the University of Calgary, and others, lays the groundwork for a viable quantum internet.

According to Fermilab, the technology could enable future networks in which information stored in qubits is shared over long distances through entanglement – potentially transforming both data storage, precision sensing and computing.

In the experiment, the team were able to ‘teleport’ qubits of photons across 44km of fibre.

While this might conjure up images of star-trek transporters – quantum teleportation is simply the transfer of quantum states from one location to another.

The process relies on quantum entanglement in which two particles in separate locations can match each other’s change in states seemingly instantly (regardless of the distance apart).

The team hope that by sharing quantum qubits (the base unit used in quantum computing) that they will be able to create networks of quantum computers sharing info at super-fast teams.

Christoph Simon, professor of physics at the University of Calgary and co-author of the paper explained that “this is an advancement towards a more readily available scaling up of such systems in different locations, to build a bigger system”.

The tricky bit will be keeping the flow of information stable over very long distances. So far this has proven extremely difficult. However, 44km is a substantial improvement from the previous record of 6kms.

If the team can now scale up their system it will revolution quantum computing.

Published as “Teleportation Systems Toward a Quantum Internet” in prxquantum. 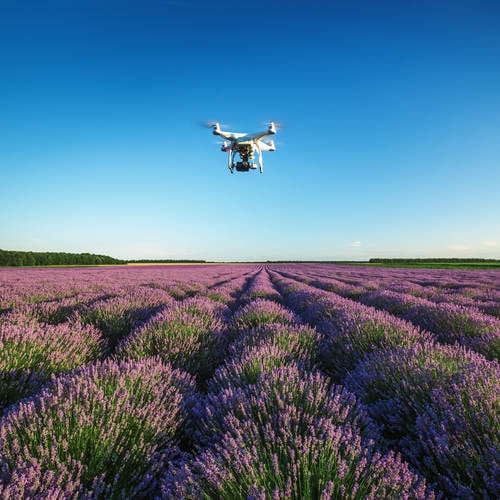 Engineering Ideas - Can we make drones sound less annoying by factoring in humans at the design stage?

These days almost everyone has either flown a drone or listened to the nasty whining sound they produce....

Scientists working on the LHCb (Large Hadron Collider beauty experiment) have confirmed observations of two new particles that have never...

Chinese researchers have smashed the ten qubits record for Quantum Computing. The team from the University of Science and Technology... 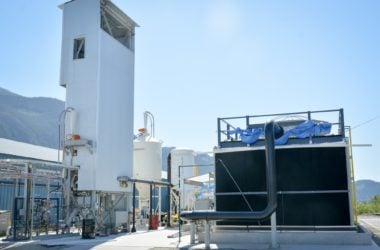 A new study shows that sucking carbon dioxide from the atmosphere is a lot cheaper than Engineers initially thought. The...