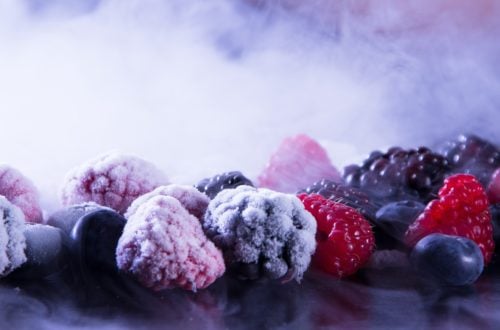 Atomic physicists from Rice University and the University of Geneva have verified a 55-year-old theory about one-dimensional electronics using ultra-cold lithium atoms. 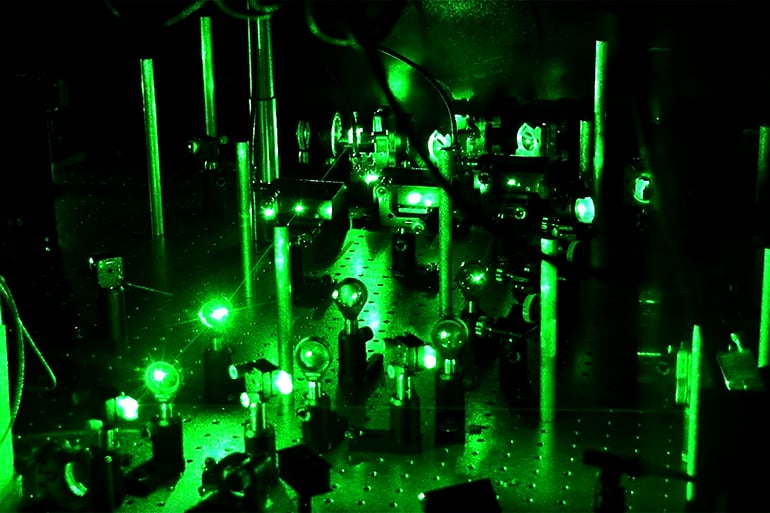 The team were looking at new models to better understand how electronics behave in modern circuit design. Micro-chip manufactures have scaled down devices to create smaller-and-smaller devices and are at the point now where the ‘nanowires’ or ‘nanotubes’ being used to pass electrons are almost one-atom deep. This means that these modern electrical designs are operating in a single dimension.

Randy Hulet, professor of physics in the physics and astronomy department at Rice University, viewed this ‘1D’ problem as a new ballgame in terms of electron conductance. The team set out to develop a new model to make sense of how these circuits would work.

The problem is that electrons are fermions (elementary particles that are antisocial and unwilling to share space). However, while grappling with the practical effects of 1D circuit design is a relatively new problem for atomic physicists it has long been a theoritcal problem.

In 1963 physicists Sin-Itiro Tomonaga and J. M. Luttinger published their own model to explain the behaviour of 1D circuits.

The main predicition of the Tomonaga-Luttinger liquid (TLL) theory was that exciting a single electron in a 1D wire would cause a collective, organized response from every electron in the wire.

What made this theory interesting is that Tomonaga and Luttinger believed that the electron would appear to split and travel at two different speeds – and effect known as spin-charge separation. The pair predicted that the charge wave from an excited electron would move faster in a one-dimentional electron gas as interaction strength between the electrons increased than the spin waves which will travel slower.

To test the theory the team used another type of fermion. By cooling lithium atoms cooled to within 100 billionths they were able to verify both the speed that a ‘charge wave’ would move in 1D and show that it increased it stregth depending on the stength of the interaction between atoms.

They were able to confine the ultracold lithium atoms confined by intersecting laser beams. The beam opposes the motion of the lithium atoms, and the slower they move the colder they become. The team could then use more lasers to create complex optical waveguides using magnetic fields and pass the atoms through tiny one-dimensional tubes.

Hulet explained that the team were able to show that “in a one-dimensional wire, electrons can move to the left or to the right, but they cannot go around other electrons [but] if you add energy to the system, they move, but because they’re fermions and can’t share space, that movement, or excitation, causes a kind of chain reaction. One electron moves, and it nudges the next one to move and the one next to that one and so on, causing the energy you’ve added to move down the wire like a wav […] that single excitation has created a ripple everywhere in the wire.”

What they were able to show was that by varying the magnetic field (which alters the strength of the repulsive interaction between the lithium atoms) they could produce radically different effects.

The predictions that Tomonaga-Luttinger made 55 years ago, that charge waves will travel faster was borne out in the experiment. The next step will be to observe spin-waves to confirm they also behave as predicted.

Understanding 1D systems is critical as devices become smaller and smaller. The experiement is an important step in better understanding how these types of electronics will work and will have implications for high-temperature superconductivity and the development of heavy fermion materials. 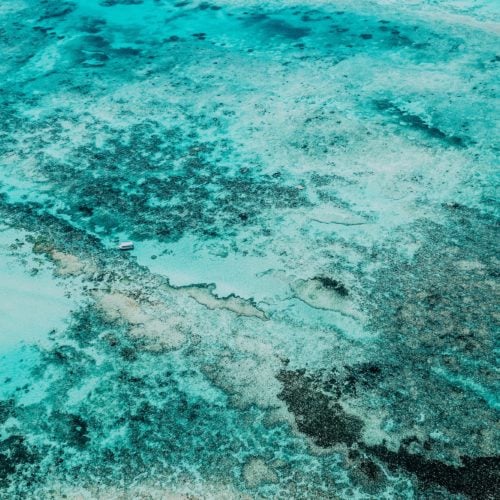 Might it be possible to restore the damaged Great Barrier Reef to its former glory using electricity? https://vimeo.com/289011410...