Home » News » Energy & Environment » Could Geoengineering be a cheap solution to Climate Change? 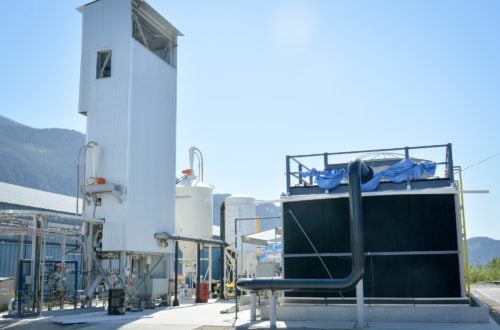 A new study shows that sucking carbon dioxide from the atmosphere is a lot cheaper than Engineers initially thought. The estimated cost of new geoengineering technology to fight climate change has crashed since the last 2011 analysis.

A pilot plant in Squamish, B.C., CE has been removing CO₂ from the atmosphere since 2015 and converting it into fuels since December, 2017.

Pulling carbon dioxide (CO₂) directly from the atmosphere was thought to be an expensive last-ditch strategy for averting a global-warming catastrophe. However, a new economic analysis published in Joule this week suggests the latest geoengineering tech is coming close to being commercially viable.

The research was created by Engineers at the Carbon Engineering in Calgary, Canada. The team have been operating a pilot CO2-extraction plant since 2015. The plant, in British Columbia, was created based on a concept called direct air capture.

Using the pilot plant as the basis for their model they calculated that costs could range between £175 and £70 pulling a tonne of CO₂ depending on the design options. This is well below the last major study which came in a whopping £450 per tonne.

We’re really trying to commercialize direct air capture in a serious way, and to do that, you have to have everybody in the supply chain on board David Keith, acting chief scientist at Carbon Engineering and a climate physicist at Harvard University in Cambridge, Massachusetts

The team believe that improvements in the technology behind carbon-capture are bringing the costs low enough to make them economically viable.

If the technology could drop consistently to a cost of £75-per-tonne of CO₂, that would be factored into the cost of existing products. For example, the cost of one gallon of petrol could include a 16p ‘carbon-capture’ per litre fee to recover the emitted carbon. While this is big cost increase it is far more realistic than £1 fee per gallon.

The team are quick to point out that the cost of CO2 extraction will vary depending on location, the cost of energy to run the plant, and if the government is able to subsidies schemes.

While the technology might not be economically viable right now, the research is promising and could lead the way to the creation of new industrial technologies that might provide a geoengineering solution to climate change.

Published as “A Process for Capturing CO2 from the Atmosphere” in Joule by David W. Keith, Geoffrey Holmes, David St. Angelo, Kenton Heidel 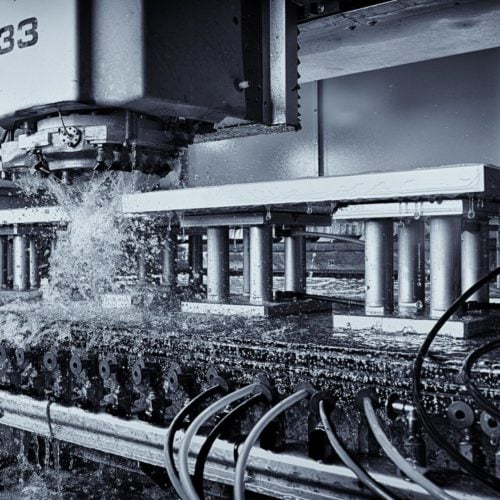 The prestigious EEF Photography Competition is now open. The theme for this year's competition is Celebrating Everyday Manufacturing....