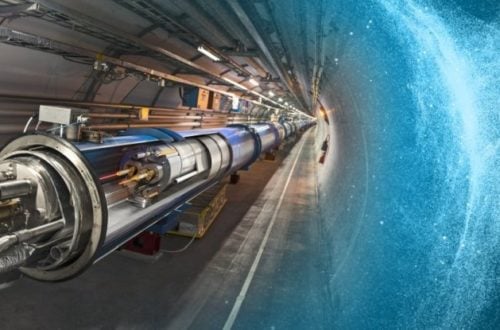 Scientists working on the LHCb (Large Hadron Collider beauty experiment) have confirmed observations of two new particles that have never been seen before… and seen evidence of a third.

The two new particles are not unexpected. Both are baryons and predicted by the standard quark model. These are the same type of matter as the protons the LHC particle acceleration uses to conduct its experiments.

What is a Baryon

Baryons are the most common form of matter. They account for most of what the Universe is made from.

The particles exist in the standard quark model and are known as bottom baryons. Four smaller bottom baryons have already been detected at the Fermilab. However, this is the first time the higher mass versions have been seen.

Alongside these two new particles, the team also think they have observed a smaller composite particle called a tetraquark. The tetraquark is an elusive particle; made of two quarks and two anti-quarks it has been difficult to detect up to now.

The team have found evidence of the tetraquark, detecting a candidate particle which included two heavy charm quarks. However, this particle christened Zc-(4100), was detected as part of the heavy of a heavier particle called a B Meson.

The problem is that the LHC has a set threshold for the accuracy of their observations. Normally they will only claim the discovery of a new particle if it has a 5 standard deviation of accuracy.

The team will need to continue their observations to confirm the existence of Zc-(4100).

Two papers have been published exploring each particle; Observation of two resonances in the Λ0bπ± systems and precise measurement of Σ±b and Σ∗±b properties and Evidence for an ηc(1S)π− resonance in B0→ηc(1S)K+π− decays 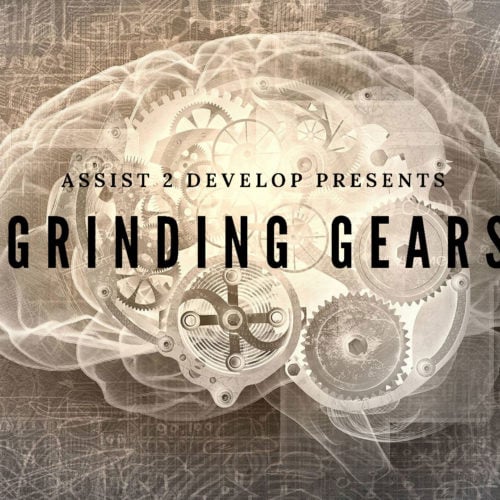 Grinding Gears is a new podcast aimed at filling in the Engineering knowledge you didn't learn in school....