South Korea’s International Business District (IBD) in Songdo will have everything you would expect from a modern city, without the traffic.

The £26 billion district – which will end up being about the size of the centre of Boston – is designed to completely remove the need for cars.

The project has been underway since 2002, and the engineers behind the design have prioritized large-scale public transit like bikes, buses and underground trains over traditional road traffic.

Set to be completed in 2020, the city will take up around 100 million square foot and be built on land reclaimed by pouring over 500 tons of sand into marshland along the Yellow Sea.

The district is built around a mixed-used urban plan and combines housing with retail and commercial space – minimising workers commutes.

To encourage its residents to walk the planners have reserved around 40% of its area for green space.

For the final futuristic touch – the whole city is built on top of a series of pneumatic tubes which allows rubbish to be sucked into a central waste facility rather than relying on rubbish collection. Waste is then converted into energy or simply recycled.

Currently, only 70,000 people are working in Songdo but the Korean government hope to see that rise to 300,000 once the city is completed.

Find out more about the cities of the future. 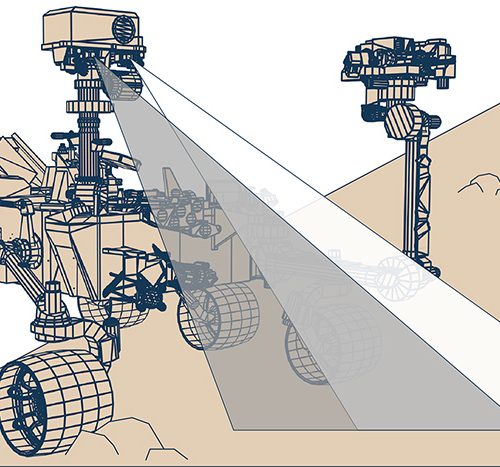 The growing demand for alternative VR experiences is propelling NASA to offer new and exciting ways to interact... 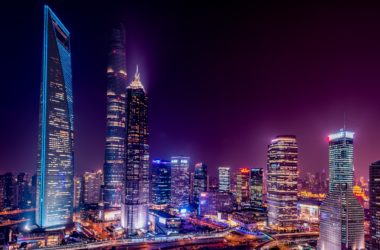 Infographic: What are the worlds biggest cities going to be in 2100?

The United Nations has predicted the world’s population to be 9.8 billion in 2050. However, that is set to soar...

Pneumatic waste systems, pollution sensors, robots, drones, and self-driving cars - Engineers are taking the tech we predicted for the... 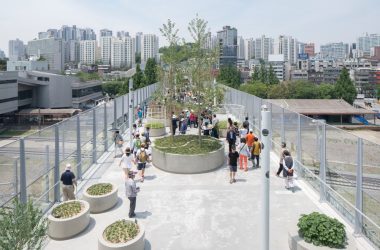 A 1970s highway located in the heart of Seoul has been given a new life as a 983m botanical floating... 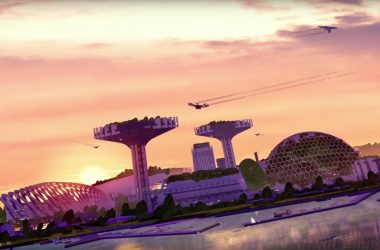 Innovate UK offers a glimpse at Cities of the Future

With over two-thirds of our population living in urban areas by 2050 the demands on cities’ services will increase significantly.... 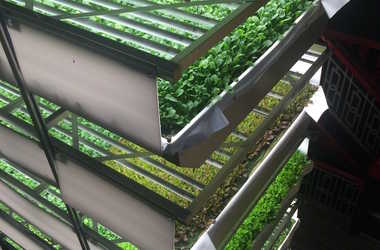