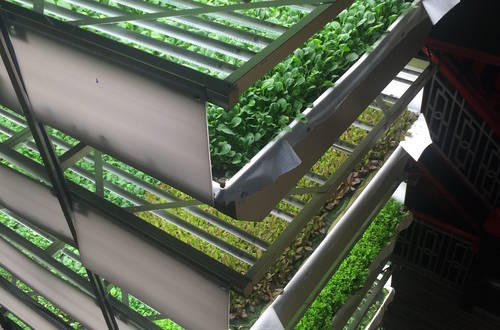 New Jersey is all set to become home to the world’s largest vertical farm later this year. AeroFarms, a US-based startup, has just unveiled plans to set up its HQ in Newark later this year. 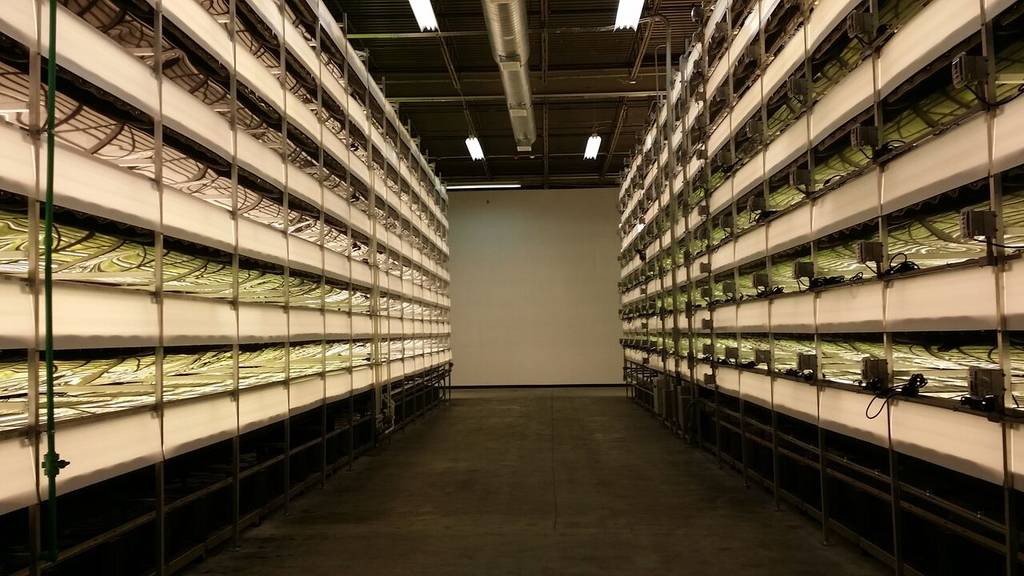 The plan is to create a vertical farm within a huge 70,000-square-foot steel mill. This new farm will be located less than half a mile from it existing farm but is intended to output larger volume of crops.

The farm will work by stacking racks of crops up to 80 foot high inside the space. AeroFarms expect that this will allow them to produce 2 million pounds of greens each year. There are many advantages to vertical farming on this scale. Not only do yields increase, but the ‘farmers’ will have an exceptional level of control over the environment in which the plants are grown. By using an automated system of low power LED lighting arrays they can tailor growing techniques to improve flavour and texture, as well as allowing them to raise the plants in a completely pesticide free system.

AeroFarms believe that this could allow them to produce around 75 times as much produce as an equivalent sized field farm.

The initial crops are set to include kale, mizuna, arugula (rocket), and watercress. Each receiving their nutrients not from soil but from a mist that is sprayed directly onto the greens while they sit on a reusable cloth sheet created from recycled plastics. This cutting edge system is set to use 40% less water than traditional hydroponic systems and a whopping 95% less than field farming.

While the farm was due to open in late 2015, delays have pushed the launch date back until later this year. When it opens, it will be the largest indoor vertical farm in the world. However, with a boom in interest in the field of vertical farming, it might not be the largest for long.

Projects in the UK are looking at converting old WW2 tunnels to indoor farms, in Germany a company has announced plans for mini-farms inside supermarkets, and in the Netherlands, plans have been made to incorporate vertical farms into towns so residents can source their organic food.

As energy demands grown, and water resources become more precious these types of solutions could revolution our use of urban spaces to remove the huge distances between field and store for our food. 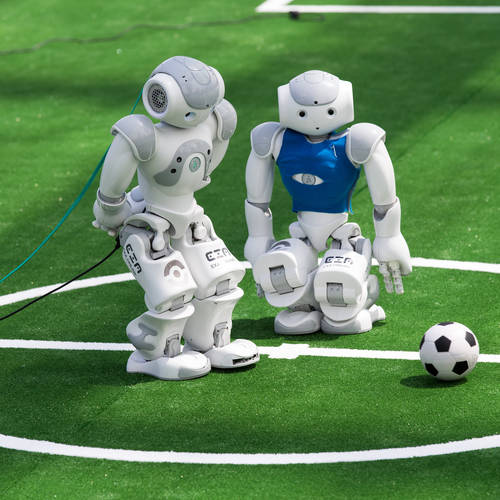 RoboCup 2016 saw more than 3,500 participants from over 40 countries descend upon Leipzig, Germany. Gerhard Kraetzschmar, the... 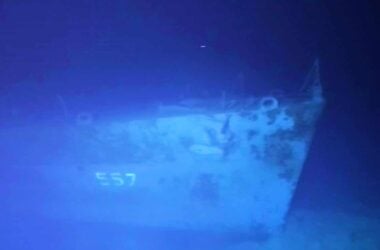 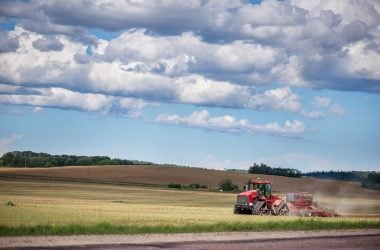 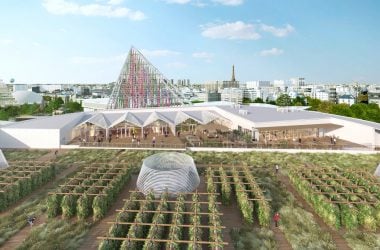 Pneumatic waste systems, pollution sensors, robots, drones, and self-driving cars - Engineers are taking the tech we predicted for the...