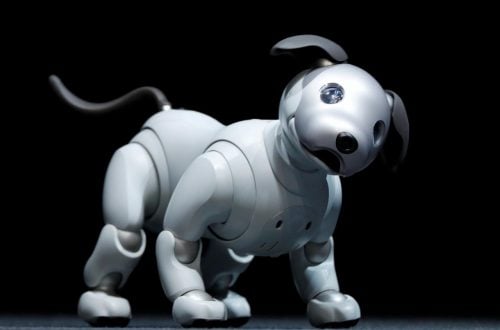 Sony shelved its original line of tech pets 11 years ago; this week the tech giant breathed new life into its Aibo robotic dog, releasing a new – and much cuter – version

The robotic dog can now respond to human actions as well as voice commands. It can bark, sit, wag its tail and play.

The Aibo can also learn actions that it thinks makes its users happy and connect the cloud to let it learn new actions from other dogs.

The original Aibo was one of the very first artificial intelligence products built for regular consumers. The Japanese pet was first released in 1999.

Aibo means partner in Japanese but also (rather neatly) stands for AI bot. Sony had previously released new models released every year but killed off the iconic dog in 2006 after it was forced to slash its product line-up to cut costs.

The new Aibo will have OLED eyes and stand a little over a foot tall. The robot weighs in at two kilograms and has a two-hour battery life.

This updated Aibo will be priced at 198,000 Yen (£1,300) and the firm will require users to pay £20 a month for a subscription. Currently, Sony plans to only make the Aibo available in Japan. SkyDrive, a Japanese flying car, has successfully completed a modest test flight with a person aboard. https://www.youtube.com/watch?v=xA9ah0zf9MQ&feature=emb_title The test, which... 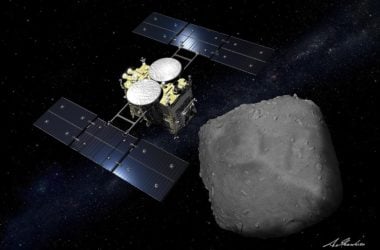 Japanese spacecraft Hayabusa2 has successfully dropped a cricket-ball sized bomb onto 162173 Ryugu to better understand the origins of our... 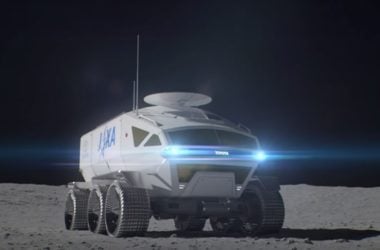 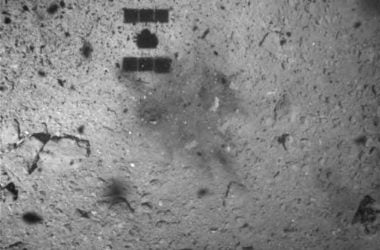 The Japanese space agency (Jaxa) has just released new images from Hayabusa-2 showing a dark splodge where it touched down...