Could Self-driving cars free up an enormous amount of room in our cities?

Home » News » Health » Could Self-driving cars free up an enormous amount of room in our cities? 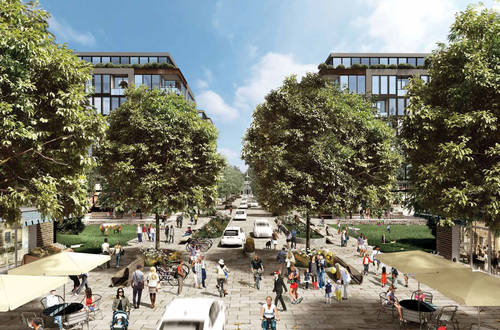 A fascinating study by two British engineering firms, Farrells and WSP|Parsons Brinckerhoff (which looked at how London’s streets might be entirely redesigned) points to a future where our overcrowded cities might be completed transformed to have more open public spaces. 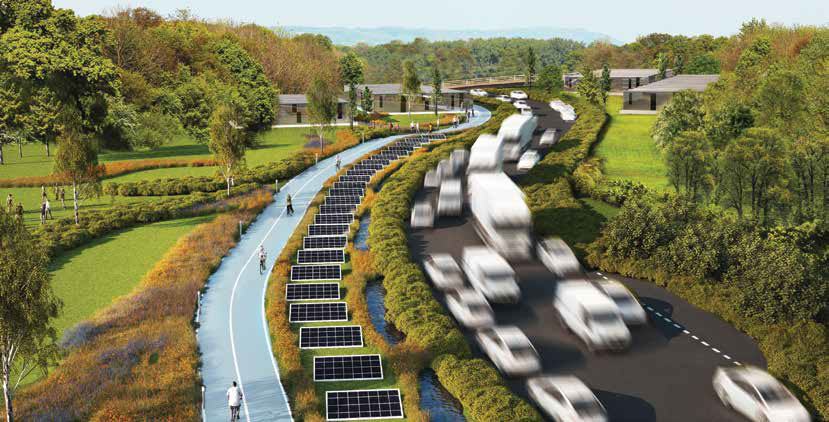 It isn’t difficult to see that cars take up way too much space in cities. However, the study looks at a future where we would use shared autonomous vehicles (AVs) instead of owning our own cars. This version of self-driving cars sees you call for an AV, and it zipping right to your door.

Not only would this save a huge amount of space, as there would a smaller number of cars in total, but self-driving technology would mean those cars on the road would take up less collective space. Nestle closer together without fear of rear-ending each other. 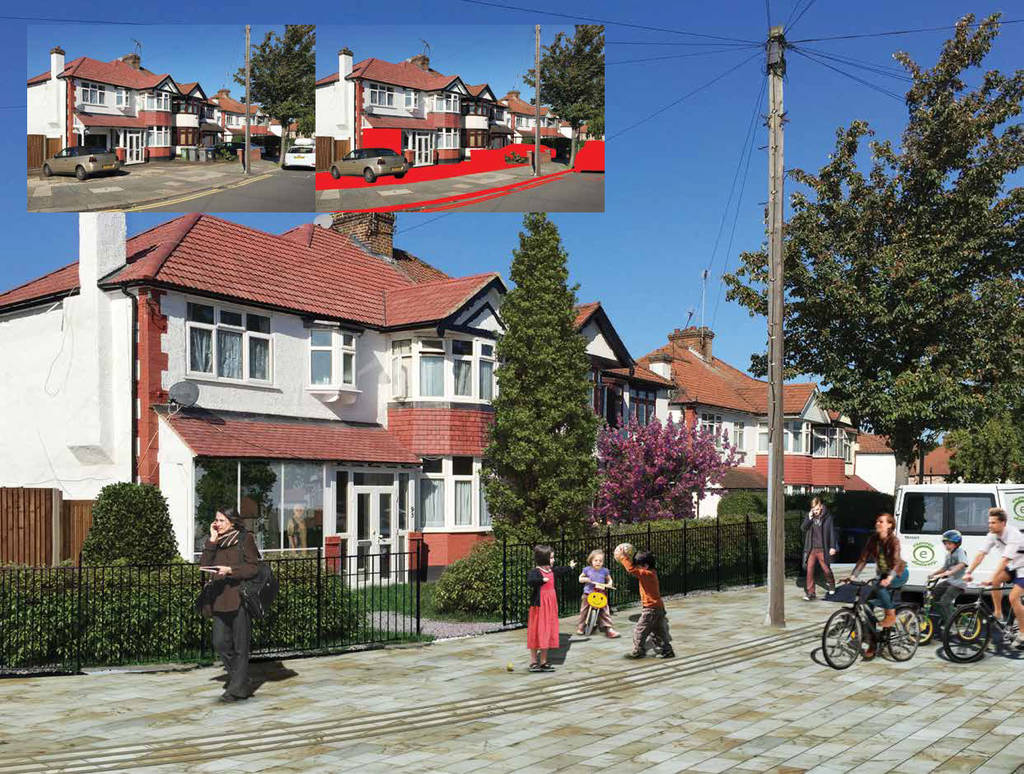 The study points out that a city like London could gain another 15% to 20% of developable area; “of the estimated 8,000 hectares of central London land occupied by parked cars today, it is reasonable to assume that 50-70% — potentially more than 5,000 hectares — could be released once AVs are commonly in use”.

While the report might be something of a utopian daydream – it does showcase what a revolution self-driving technology could offer across many different areas of our lives.

For a more in-depth analysis of the report take a look at Vox’s ““Cars take up way too much space in cities. New technology could change that” which looks at the study alongside other schemes set to revolutionise our cities. 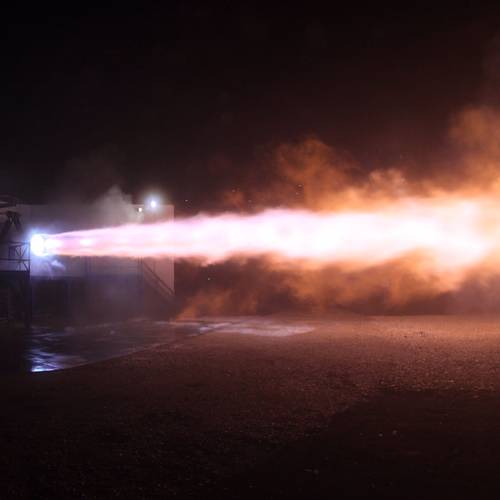 Elon Musk, the tech billionaire behind SpaceX, has unveiled a new generation of rockets he says will take...

via Vox’s “Cars take up way too much space in cities. New technology could change that” 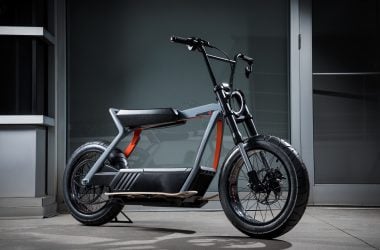