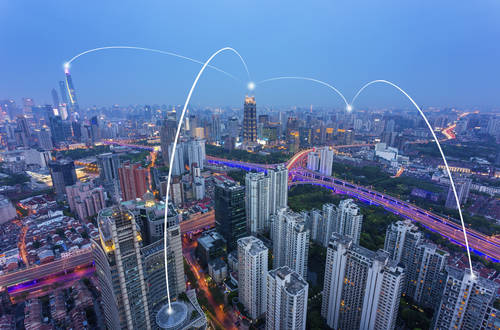 MegaMIMO 2.0 is a new Wi-Fi system designed help with congested networks. It can transfer wireless data three times faster than existing Wi-Fi protocols, and can almost double the range.

The system was engineered by MIT’s Computer Science and Artificial Intelligence Lab (CSAIL), and while the technology is working in the lab currently it could be integrated into consumer wifi-devices in the next few years, helping people with multiple wifi access points in their homes. The main benefit, however, will come for those of us using large public wifi networks.

While increased speed and range are fantastic, the system is designed primarily to address the issue of ‘spectrum crunch’. Most people have experienced slow network speeds in large public spaces (like sports events, conventions, or airports). Network speeds grind to a crawl when there isn’t enough wireless spectrum for everyone using the network.

What is Spectrum Crunch?

Ezzeldin Hamed, lead researcher on the project explains “In today’s wireless world, you can’t solve spectrum crunch by throwing more transmitters at the problem, because they will all still be interfering with one another […] the answer is to have all those access points work with each other simultaneously to efficiently use the available spectrum”

What MegaMIMO actually does is coordinates multiple access points at the same time to allow each to transfer data on the same frequency but without interference. This is done using a new signal-processing algorithm which can let independent transmitters use the same spectrum.

“Multiple-input multiple-output” essentially means it can use several transmitters and receivers at the same time.

The technique works because radio waves will bounce off surfaces and therefore arrive at the receivers at slightly different times. Any network that can use multiple receivers can combine streams to transmit data much faster.

Hariharan Rahul, a visiting researcher with the group, says the technology could also be applied cellular networks to solve similar congestion. 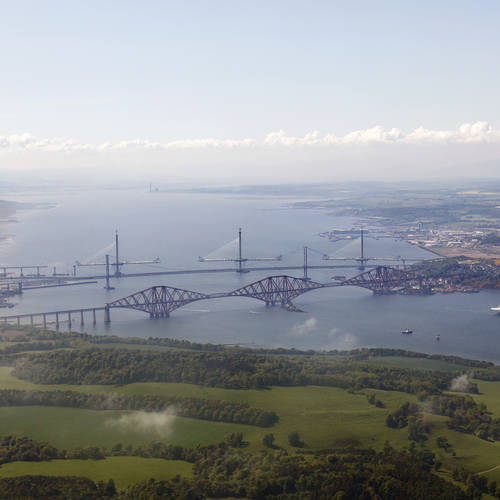 The Institution of Civil Engineers has published a two-page summary report "Brexit – The Case for Infrastructure". The...

MIT sets its sights on the future of fusion

The Massachusetts Institute of Technology is looking to fast-track the development of practical fusion power. https://www.youtube.com/watch?v=M1PgONaCLXM Our Born to Engineer...