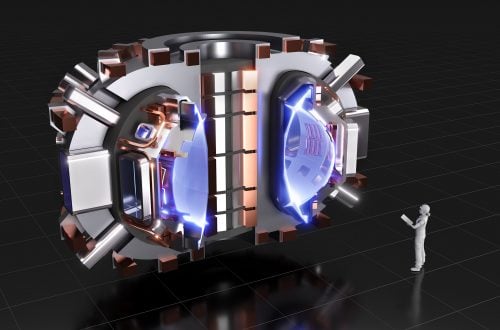 After months of intensive research and engineering work, the team from MIT behind the newest “SPARC” compact fusion reactor have revealed the reasons they believe it will actually work.

SPARC is designed to be a compact, high-field, DT burning tokamak. It is currently being developed by a team from the Massachusetts Institute of Technology and Commonwealth Fusion Systems. While the team has always been confident in the theory behind the reactor they have now explained, across 7 research papers, written by 47 researchers across 12 institutions, exactly how confident they are.

The slew of papers sets out how the team have encountered no unexpected impediments or surprises during the planning stages.

Or, as Martin Greenwald, deputy director of MIT’s Plasma Science and Fusion Center and project lead, told The New York Times put it the research “confirms that the design we’re working on is very likely to work”!

Up to now, Fusion power has remained elusive. However, if the tech can become stable it will provide a revolutionary safe and clean way of producing energy.

Fusion power works by fusing atomic nuclei together just like the Sun but after a century of research, nobody has managed to pull it off yet without putting more energy in that it generates.

Things are set to change though; thanks to progress in the field of superconducting magnets the SPARC team hopes to achieve the same performance as far larger reactors. The designs magnets are used to contain the extremely hot and high-pressure reactions going on inside the reactor, one of fusion’s greatest challenges.

The MIT team hopes to construct its compact reactor over the next three to four years and start generating electricity starting by 2035. 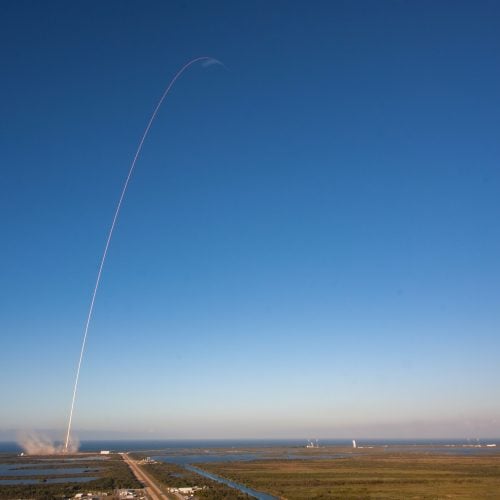 The STEM-X Launch Prize has gone live. This unique virtual challenge is open to 12 - 19 year...