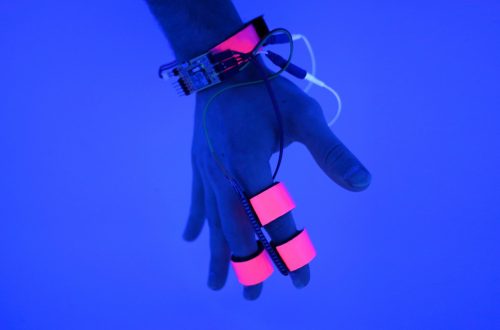 A team of MIT Scientists are creating a device to hack your dreams so you can experience everything from flying to singing.

The research is being led by MIT’s Dream Lab, which launched in 2017. They are now working on an open-source wearable which they believe can not only track but interact with dreams.

Ultimately the team are aiming to create a device which would give the user control over the content of their dreams. While such a device might seem to offer only superficial benefits to society it is worth remembering we spend nearly a third of our lives sleeping. Being able to control and structure this space offers benefits that last well into the day, with better rest improving mood and performance.

The idea isn’t just a pipe-dream. The prototype device, called Dormio, was tested in a 50-person experiment and was able to ‘insert’ a Tiger into people sleep.

How does Dormio work?

The new technology appears to work off because of how we slip between conscious and subconscious hypnagogia. Hypnagogia is the experience of the transitional state between wakefulness and sleep. A hypnagogic state of consciousness is experienced during the onset of sleep and is believed to be a phenomenon that occurs during this “threshold consciousness” phase which can cause lucid thought, lucid dreaming, hallucinations, and sleep paralysis.

The Dream Labs glove is outfitted with sensors that detect which sleeping state the wearer is in and as they enter this state is plays a pre-recorded single word audio cue.

In the experiment with 50 people, the device simply said ‘Tiger’ as they dropped into a hypnagogic state.

While the device is promising because of its simplicity people do experience hypnagogia differently. Lucid dreamers have long claimed they can interact with dreams in the state, while others report waking up from hypnagogia with visual and auditory hallucinations.

While the science behind lucid dreaming is murky, the Dream Lab hopes the tech behind their device won’t be. They have released detailed instructions online as well as sharing the biosignal tracking software on GitHub.

This means that anyone, theoretically, can create their own Dormio glove. 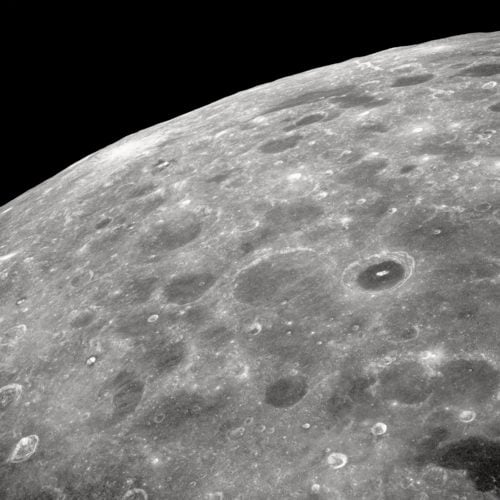 NASA believes that a radio telescope on the far side of the Moon might be perfect for alien...

MIT sets its sights on the future of fusion

The Massachusetts Institute of Technology is looking to fast-track the development of practical fusion power. https://www.youtube.com/watch?v=M1PgONaCLXM Our Born to Engineer...