The MoD ( Ministry of Defence ) has revealed that it has successfully test-fired the country’s first long-range laser-directed energy weapon (LDEW). 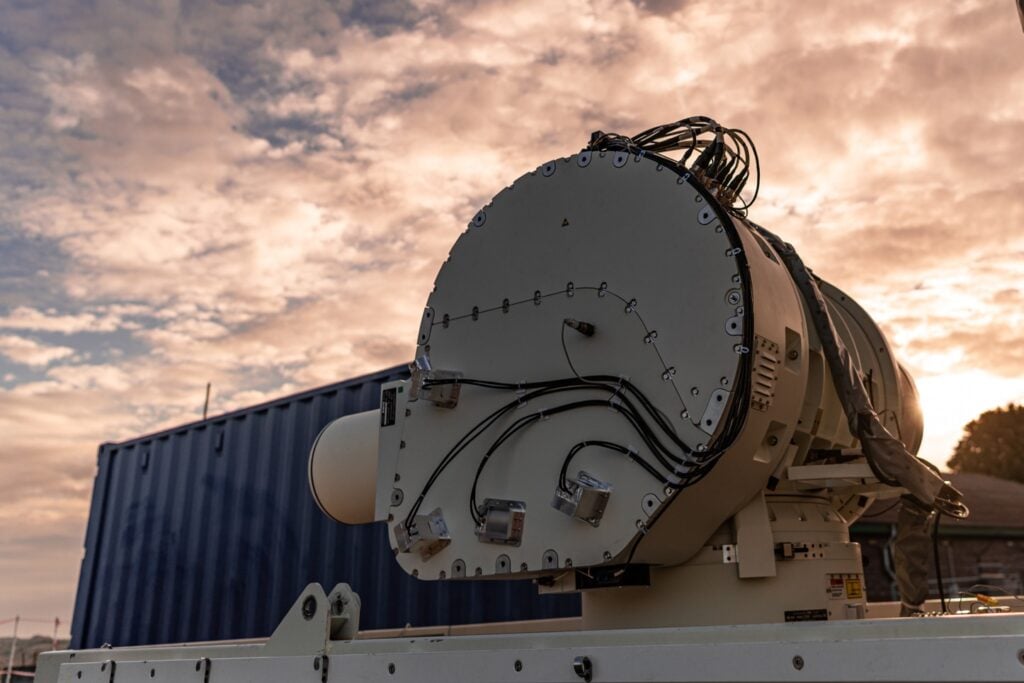 The agency announced that the high-powered laser, named DragonFire, was tested last month, October 17, in Wiltshire at its Porton Down science park test range.

The demo was undertaken by MoD’s Defence Science and Technology Laboratory (Dstl) and is the second in a series of events to showcase some of the pitfalls that Britain will need to overcome to build a home-grown high-energy laser weapon.

The test follows on from the first trial back in July which showed DragonFire tracking and hiting targets in the air and at sea.

This second test had the laser hit a number of targets at different ranges. This is meant to show that the system can safely control and aim its high-powered beam at a specific target.

The system is part of a £100-million (US$114-million) project by the DragonFire Consortium. This is made up from MBDA Missile Systems; Leonardo, and QinetiQ.

Systems like this are believed to be critical to long-term national defense as they allow the military to engage modern tech such as drones and fast missiles at the speed of light.

It also has a big advantage over traditional missile defense systems as it holds limitless ammunition, as long as it is powered up, and only costs around a pound a shot once active.

The program will now look to combine the two tests against more realistic targets later this year and then look at how the demonstrator can be turned into a practical weapons system. 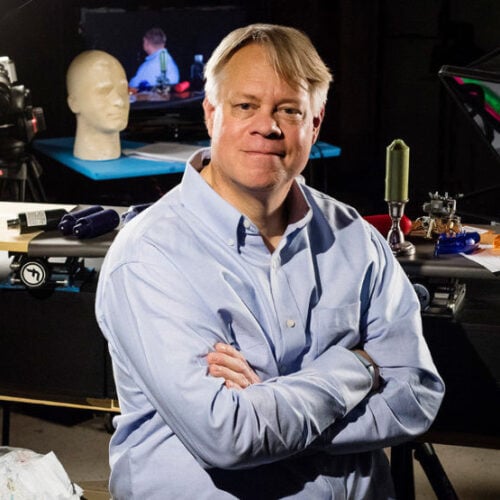 We would argue that 'engineerguy' Bill Hammack's video on the ingenious design of the aluminum drinks can is...