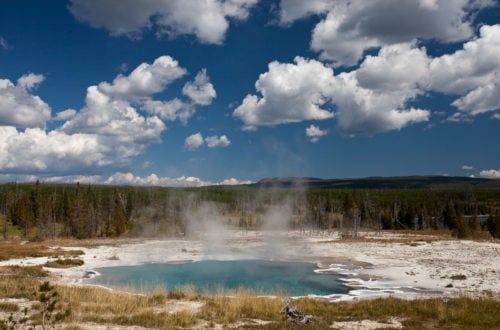 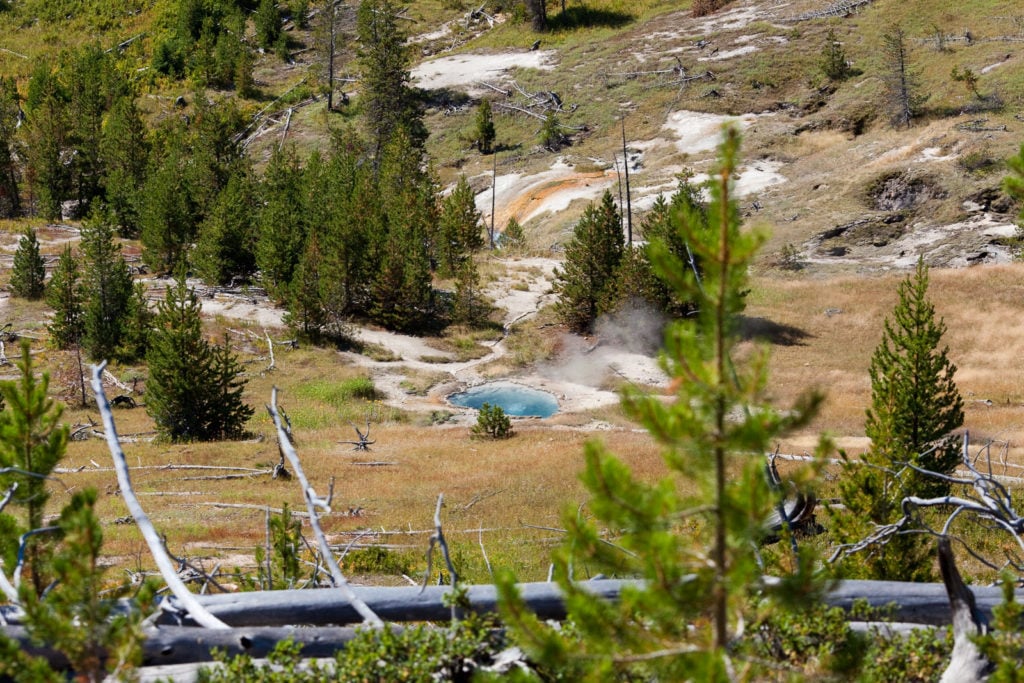 The team pioneered a new method to study the microorganisms found at Heart Lake Geyser Basin in Yellowstone National Park. These bacteria produce electrical energy as they convert pollutants in the water around them.

Studying these types of bacteria go beyond academic curiosity. These types of microbes may hold the key to solving the problems of pollution and energy demand. Up to now known electrochemically active microorganisms have only been found in research laboratories where they have been isolated and ‘enriched*’ by researchers.

While researchers know these electrochemically active microorganisms exist they cannot simply stand by the edge of the lake and wait for them to come out of hiding. They need to be able to isolate them and ‘enrich’ them so they have a larger sample to study.

*Enrichment cultures are used to increase a small number of desired organisms to detectable levels.

The team believe their new method and discovery will trigger new areas in fundamental and applied research into electrochemically active microorganisms. The problem with finding these types of microorganisms in their native environment is the researchers lack the basic tools they would have in a lab enrich and study them.

What is a potentiostat?

To find and enrich these bacteria in the wild the team developed a low-cost battery-operated potentiostat*.

*A potentiostat is a is an electronic instrument which can control the voltage difference between a Working Electrode and a Reference Electrode. Both electrodes are contained in an electrochemical cell. It is used to measure the current flow between the Working and Counter electrodes.

The team were then able to deployed and remotely operate their potentiostat at Yellowstone.

The bacteria found in the Heart Lake Geyser Basin are able to pass their electrons into metals or other solid surfaces. This can produce a stream of electricity that could potentially be used for low-power applications.

What the team found was that the microbial communities they focused on showed a change after 32 days of polarisation and the impact of polarisation on community of bacteria was most substantial on the electrodes that generated the highest cathodic and anodic currents giving them new data to work with to refine their method.

Even if this isn’t the first step to solving both the energy and pollution the study represents an important milestone in researching electrochemically active microorganisms. 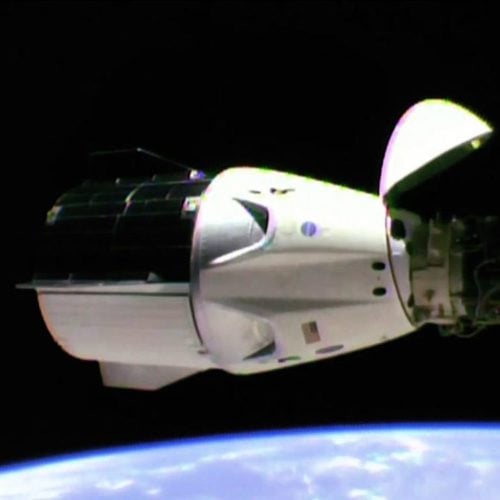 SpaceX Dragon 2 set for nail-biting landing – here's the rocket science If all goes to plan, a... 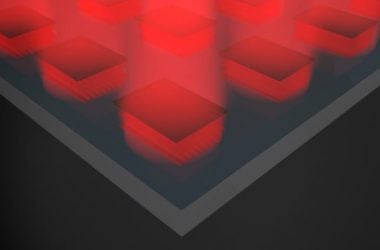 A new carbon nanotube film created by Engineers at Rice University converts waste heat into light and electricity. The new... 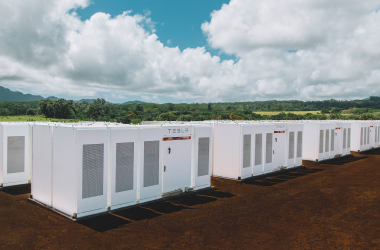 Elon Musk has made good on his word to help bring power back to Puerto Rico - sending hundreds of...

Why Electrical Engineers Play an Essential Part in Addressing Climate Change CO2 or Carbon Dioxide Emissions are an inevitable result... 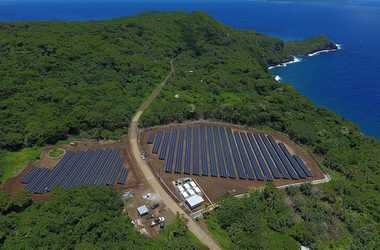