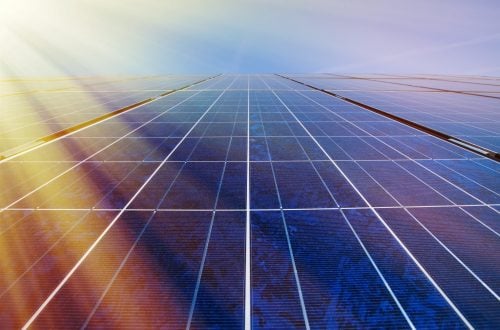 CO2 or Carbon Dioxide Emissions are an inevitable result of energy use around the world. When society uses energy, they also create waste because only a percentage of that energy is consumed. The rest drifts into the air like exhaust from a car. This percentage of emissions is referred to as “efficiency.” The ways communities and industries use energy for work or leisure vary widely in their efficiency, but almost all of them contribute to the many millions of metric tons of emissions recorded annually in the United States. While cars are responsible for a huge portion of that figure, electricity consumption plays a big part in this problem, so electrical engineers are also trying to be a part of the solution.

Innovation over the last 100 years means electrical engineers have introduced society to many new ways of performing their jobs or enjoying their lives. They have also contributed to the social and commercial reliance on machines, which draw their power from an electrical source.

If consumers do not either reduce their reliance on electricity or develop more efficient ways to create electricity immediately, emissions will increase by 35% by 2035. Around 13 times more energy is being used today than in 1950.

Those dates might make it seem as though change has been slow or that the world has lots of time to improve efficiency, but the most alarming figures are concentrated in just a few decades.

Records show that most of the hottest years recorded around the world were during the past 15 years. Even these tiny changes have resulted in major environmental and ecological changes such as migrating animal populations and melting ice caps.

The Future of Energy Production

Engineering experts are exploring ways to convert energy from natural sources to the grid in order to reduce greenhouse gas emissions.

For example Engineers at the University of Arkansas are exploring ways to convert energy from natural sources to the grid in order to reduce greenhouse gas emissions .
This is not a new idea, but students and professors are concentrating their efforts more directly on this grid-tie idea. From a small-scale experiment begun in the past few years, this could grow so that other universities attempt to do the same thing. If the experiment is successful, this could become a major source of electricity for the general public.

They are harnessing energy from the sun, wind, and water, all of which are free. Solar energy is converted to electricity using photovoltaic panels. Modern windmills capture energy from the wind. Water turbines harness water’s energy. All of these sources can be converted and fed back to public utilities or what is commonly known as “the grid.” A “grid-tie” system allows consumers to make energy without burning fossil fuels, but then also potentially earn money by selling this clean energy back to utility providers. Grid ties are popular with technically savvy individual consumers.

Such a system benefits all parties since the energy is used by public subscribers whose electricity would otherwise be generated by burning fossil fuels or from dams. Their own utility bills are reduced once they have paid for installing solar/wind/water systems of natural energy conversion. Reducing reliance on carbon sources could result in an altered emissions forecast for 2035. 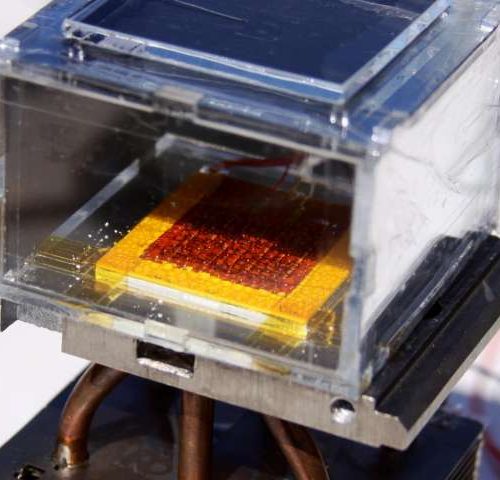 Does a future where every home has a device which could pull all the water you need out...

This infographic was created by the New Jersey Institute of Technology’s online Masters in Electrical Engineering program.