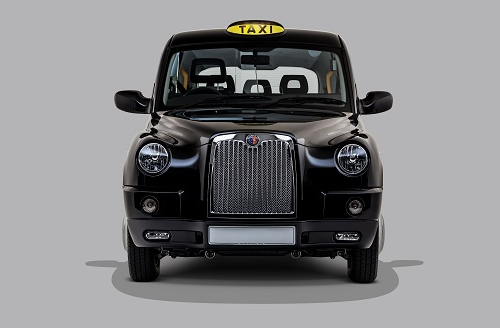 Good news for the iconic London Taxi Company. It has just opened a brand new production plant outside Coventry which will produce the next generation of its iconic London black taxi cab.

Investment from the Chinese automotive giant Geely Group has helped turned around the companies fortune. Close to collapse in 2012 Geely’s £11.4m rescue package included a bold plan to expand production and push into overseas markets.

The plan also re-imagined the Black Cab as a specialist lightweight, low-emission vehicle.

The companies TX1 model (first launched in 1997) was originally designed by Sir Kenneth Grange, the renowned industrial designer – once described as “the man who designed Britain”.

The new plant in Coventry will focus on the TX5 – the firm’s next-generation, low-emissions taxi. It is the first dedicated electric vehicle (EV) factory in the UK

Thanks to investment in new processes and improved staff training by our parent company Geely – this is the best quality, lowest emission black cab we have ever made, and is the perfect tribute to a car that has been a fixture of the UK’s streets for 20 years.” Steve Fitter, Head of Manufacturing for TX4 at LTC

The TX5 will begin rolling off the production line later this year and while cosmetically it might look like its predecessors beneath the surface it has an electric powertrain and a 3-cylinder petrol engine (which can be used as a range extender). The TX5 has a pure EV range of 70 miles.

The company hopes that this investment in cleaner cabs will mark the company out in a time of rapid evolution in automotive technology and allow them to face off with new companies – like Uber – who are disrupting the traditional taxicab industry. 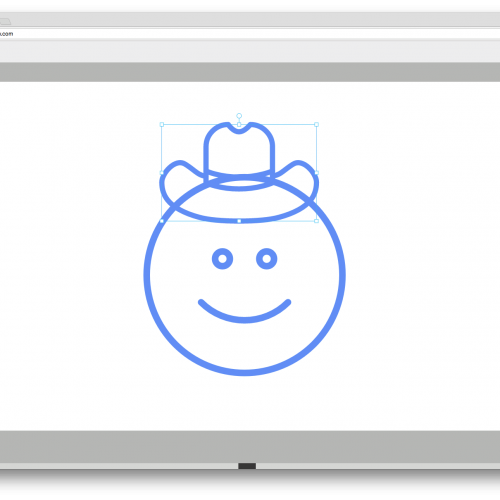