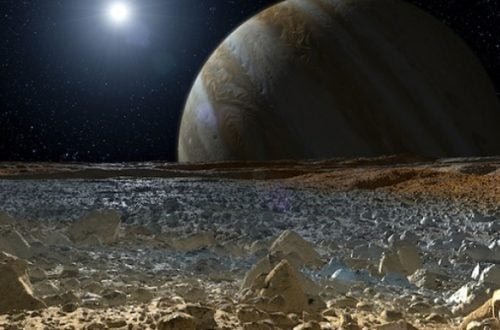 Until last week Jupiters catalogued satellites totalled 67. 15 of these orbit Jupiter in line with the planets spin, with the rest orbiting in the opposite direction – making them likely to be captured debris from the rest of the solar system.

The new additions are only around one to two kilometres in size. They were spotted when the team was surveying distant objects in the Kuiper Belt. 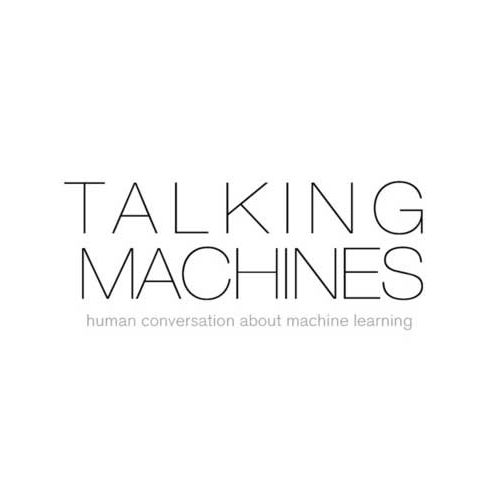 Talking Machines is your window into the world of machine learning. The hosts, Katherine Gorman and Neil Lawrence,...