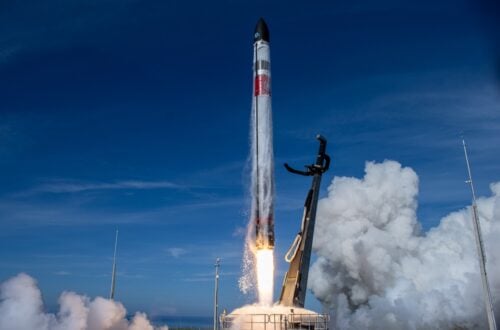 Rocket Lab has been successful its attempt to catch an Electron booster midair using a helicopter.

While we await ideal weather conditions for #ThereAndBackAgain, the recovery team has been conducting capture tests using a stage 1 mass simulator. Our pilots make this look easy! 🚀🪂🚁 pic.twitter.com/1r6PZvzBni

The US-New Zealand startup revealed it had grabbed the booster midair over the Pacific earlier this week, May 2nd, after it took off from the companies New Zealand ‘Launch Complex 1’.

The rocket’s blasted off at 6:49 p.m, and its main payload of 34 smallsats achieving orbit about 10 minutes later.

However, for this special mission – nick-named “There and Back Again” – attention was focused on the rocket’s first stage.

Previous launches had the stage descend under a parachute to splash down in the ocean for recovery by a ship.However, this launch saw the company planning to capture the stage midair using a helicopter – using a unique hook system.

The hope was that the helicopter would be able to grab the parachute, and return it to without exposing it to salt water.

This final step would allow the company reuse the stage for future flights – increasing its flight rate without manufacturing more boosters.

There and Back Again

This is what it looked like from the front seats. pic.twitter.com/AwZfuWjwQD

Video from the helicopter shows the hook grappling the parachute to cheers from mission control.

However, while the the helicopter successfully caught the parachute, the company explained that the mission was not a complete success and the helicopter flight crew made the decision to release the stage due to differences in the load vs earlier testing.

The company still see the catch as a step forward in their program to allow Electron to be used as reusable launch vehicle. There is no news yet on a follow up attempt but we expect more news from Rocket Lab by the end of the year. 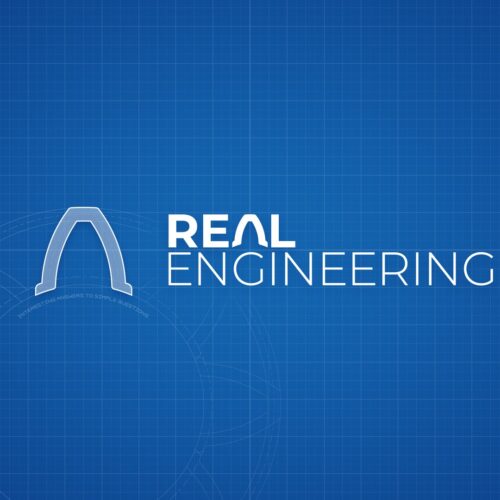 Real Engineering is run by Irish YouTuber Brian James McManus and focuses on videos about engineering and technology....