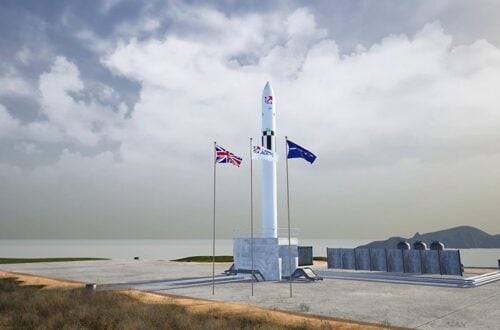 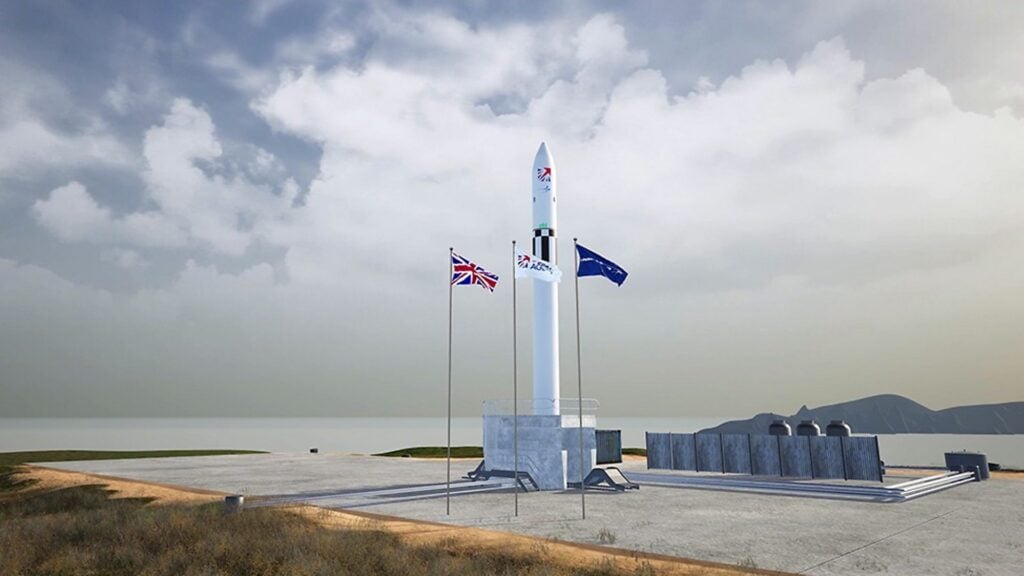 Construction of a spaceport has cleared its last planning hurdle after Shetland Islands Council granted permission for it to be built.

Work on the Saxavord Spaceport could start as early as next month if Scottish ministers opt not to review the planning application.

The Planning approval for the facility was granted after Historic Environment Scotland withdrew an objection to the construction of the spaceport who were worried the port would damage the remains of a WWII radar station.

Its remote location doesn’t come with some restrictions though. Saxavord will probably be limited in terms of when launches can occur with six weeks blocked out each April because of bird breeding in the local area.

The UK arm of the big American aerospace company Lockheed Martin has welcomed the planning approval. It has received funding from the UK government to organise launches in Britain.

The port would be in the middle of the Lamba Ness peninsula in Unst and see three rocket pads constructed which would be focused on launching meteorological satellites. 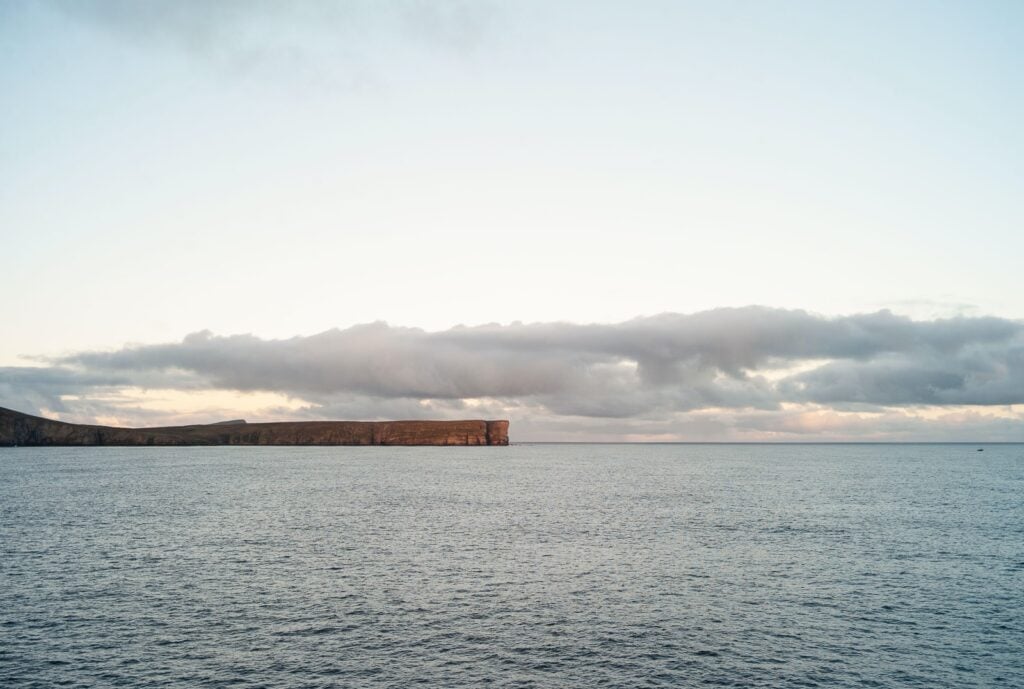 There are still a few hurdles to overcome though. The Saxavord port and the rocket company that want to use itstill need to get a licence from the UK’s Civil Aviation Authority – the process normally takes at least six months for a spaceport and nine months for a rocket operator.

Over the next one-and-a-half years £43m will be spent on developing the Lamba Ness port. With a further £100m earmarked to be spent in the next five years.

If all goes to plan the first launch could occur just before 2023. 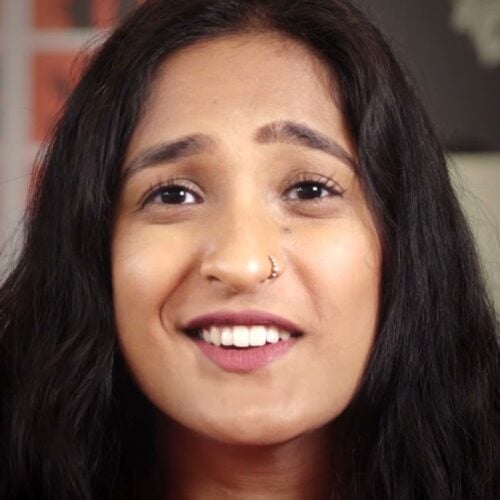 We featured Engineer Minal Patel in our Engineering Careers roundtable. https://www.youtube.com/watch?v=86xPS5318WQ&feature=youtu.be Our roundtable featured a frank discussion from... 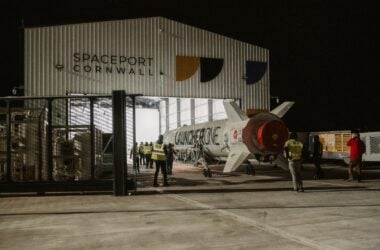