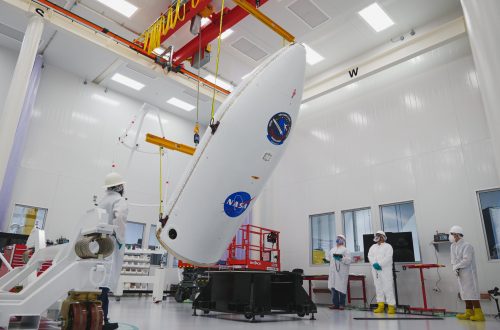 Virgin Orbit – not be confused with Virgin Galactic, Virgin’s space tourism venture – has succeeded in putting its first satellites in space.

Today's sequence of events for #LaunchDemo2 went exactly to plan, from safe execution of our ground ops all the way through successful full duration burns on both engines. To say we're thrilled would be a massive understatement, but 240 characters couldn't do it justice anyway. pic.twitter.com/ZKpoi7hkGN

Ten payloads in total were launched from the same rocket by Sir Richard Branson’s rocket company Virgin Orbit yesterday. The rocket was carried under the wing of one of a Virgin 747 jumbo and released when the plane reached 35,000ft.

While it might seem odd to fly the rocket before launching; there is a very good reason to use a plane to carry the rocket to that height. It allows the system to launch – potentially – from anywhere on the planet. Meaning you can ensure the optimum spot for the rocket launch regardless of weather or starting location. 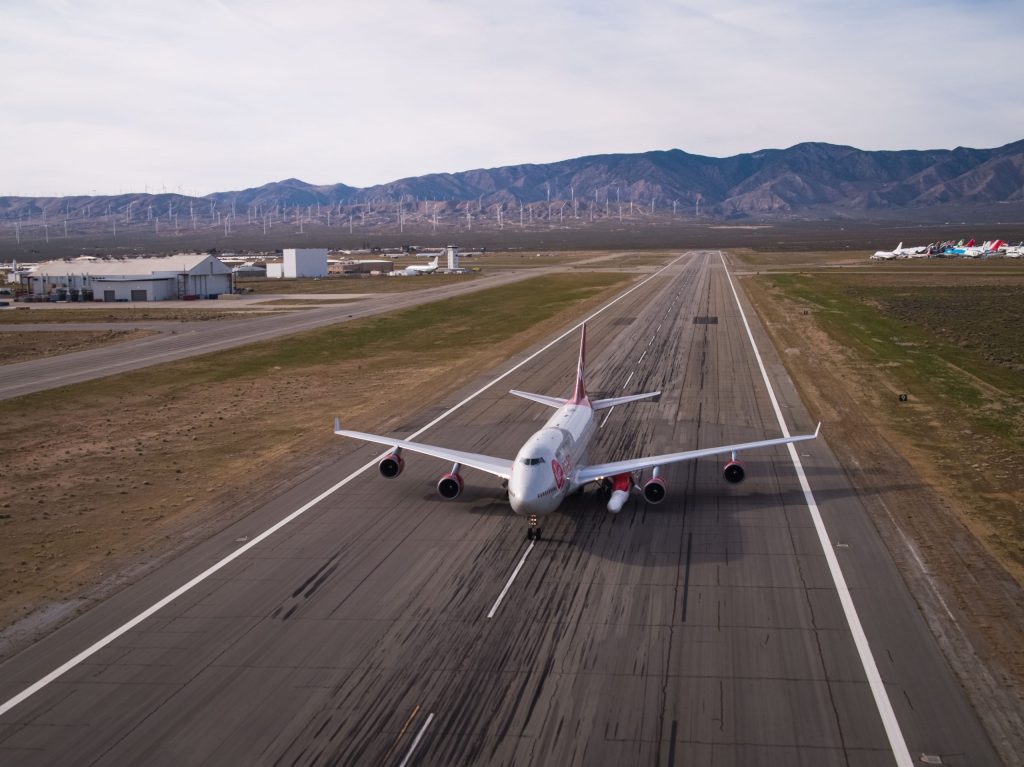 Currently though; Virgin Orbit is tied to California as a single launch location as that is where it is licensed to operate. However, Branson company is pushing plans forward to launch from other locations – including Cornwall – in the coming decade.

The launch follows an unsuccessful launch last May where a propellant line feeding liquid oxygen to the booster’s ruptured leading to disaster. 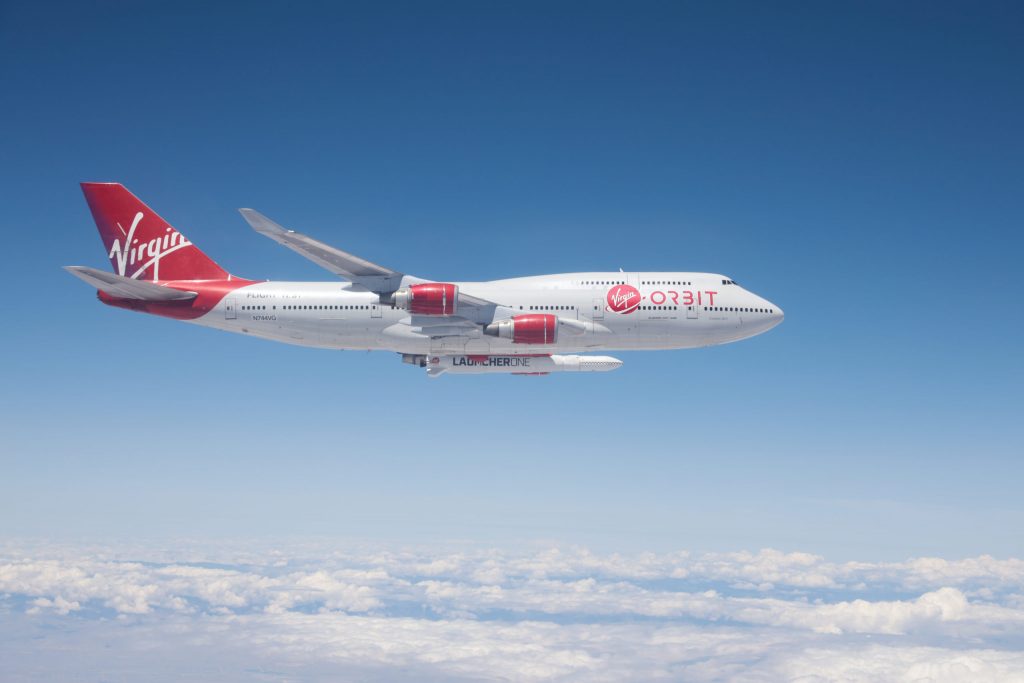 The plane, a modified 747 called Cosmic Girl, launched from Virgins California’s Mojave base at 10:50pst yesterday; launching the 21m-long rocket called LauncherOne which was clamped to its’ belly just under an hour later.

Virgin has now confirmed LauncherOnes’ payload correctly deployed and is orbiting the Earth at an altitude of around 500km. 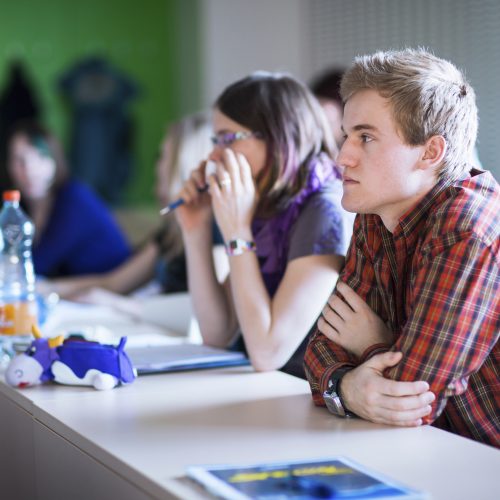 How to deal with cancelled exams? Adopt university-style ways of working!

Exams cancelled? Think like a university student to get ahead A-level exams in England, Wales and Northern Ireland...