The booster marks a milestone in SpaceX’s long journey to creating its Mars-bound Starship off the ground.

SpaceX CEO Elon Musk revealed the company’s massive 230-foot Super Heavy booster in a Tweet this week. The prototype rocket has been dubbed Booster 1 and is designed to act as “a production pathfinder” to allow SpaceX to figure out how to best build and transport the 70-meter-tall stage.

That means Booster 1 is not intended to ever fly, leaving that honour, presumably, to Booster 2.

Like other SpaceX rockets, the huge heavy boosters have been designed to return back to Earth for vertical landing after liftoff.

The booster stage Super Heavy comes in at around 72 meters long and 9 meters in diameter. The rocket weighs in with a stagging gross liftoff mass of 3,680t.

Wow…..Booster BN1 is fully stacked in the high bay. It has been another exciting day here at SpaceX Boca Chica. 🏗🚀@NASASpaceflight pic.twitter.com/K8ezUtTyf8

If the booster is used to transport crew and cargo to Mars, the thinner Martian atmospheres and reduced gravity means it will be much easier for the rocket to take off again.

SuperHeavy (BN1) is in the air and is being prepped for stacking!🏗🚀 pic.twitter.com/Emjt7NA4pq

The reveal marks a key moment for SpaceX and its ambitious timeline to explore Mars. An orbital test flight is set for later this year, but rumours suggest that SpaceX is gearing up to launch its’ Starship SN20 ( a third iteration of the Super Heavy booster ) as soon as this summer. 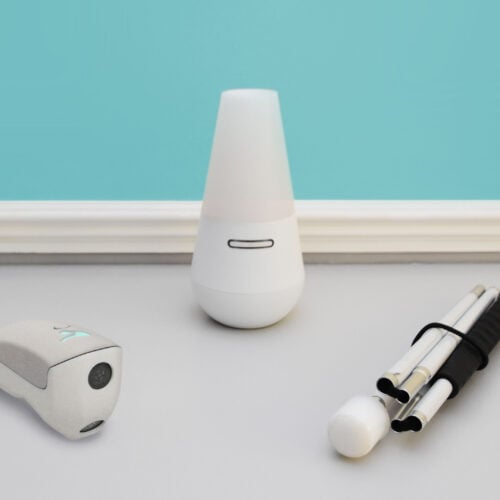