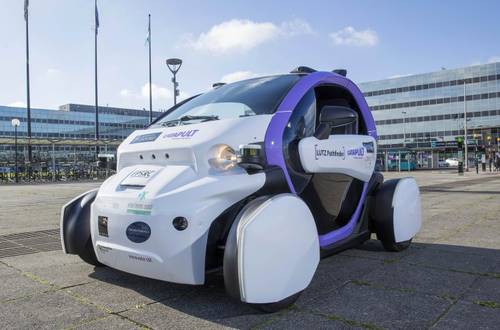 The first trial of self-driving vehicles in a public space is being heralded as a success. The demonstration, run in Milton Keynes by Transport Systems Catapult (TSC), marks the end of the LUTZ Pathfinder project which has run for the last 18 months

The cars are run by a software package called Selenium. The technology behind it originated at Oxford University’s Oxford Robotics Institute and was funded by the Engineering and Physical Sciences Research Council (EPSRC). While the trial took place around Milton Keynes train station and business district, it future the technology could be used for local transportation in urban areas.

The three pods being trialled in the initial project were capable of a speeds up to 15mph but were limited electronically depending where about’s they were travelling. Moving more slowly in congested areas, and in a pedestrianised areas only at a brisk walking pace.

Originally the LUTZ Pathfinder pods were conceived as part of the UK Automotive Council’s “Low-carbon Urban Transport Zone” (LUTZ) programme. This would have aimed to demonstrate and develop a range of smart mobility solutions within an urban laboratory setting.

The Selenium software works by analysing data from LIDAR systems and cameras to navigate the cars around obstacles. Oxford University spinout company Oxbotica was responsive for commercialising the software and integrating it into the electric vehicles.

BP Professor of Information Engineering at Oxford University’s Department of Engineering Science and co-founder of Oxbotica, Paul Newman explained that while “iIt’s great to see our research ideas having a life of their own beyond the lab and being used in public, for the public. Our work with the TSC has given us the opportunity to accelerate the development of our system into the public domain and has given us a platform from which we can now take our expertise on to the world stage”.

Oxbotica CEO, Graeme Smith, went on to explain that “TSC’s Lutz Pathfinder project is a great example of Oxbotica’s autonomy software leading the way for self-driving vehicles here in the UK. This is a landmark step towards bringing self-driving vehicles to the streets of the UK and the world. Our unique Selenium software gives vehicles the next-generation level of intelligence to safely operate in pedestrianised urban environments”. 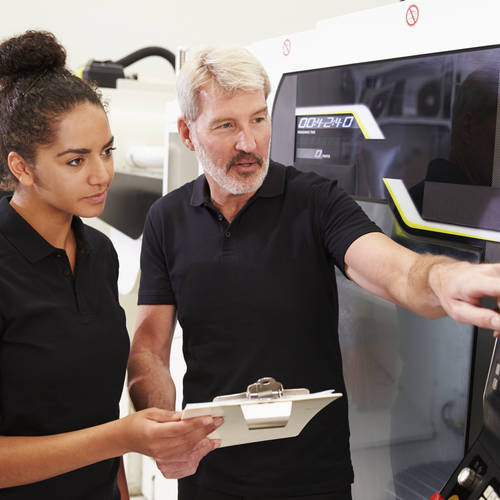