Three Engineers who have revolutionised the modern visual world across three decades with; the charge-coupled device (CCD); the pinned photodiode (PPD) and the complementary metal oxide semiconductor (CMOS) image sensor have won the 2017 Queen Elizabeth Prize for Engineering.

In a statement, the Queen Elizabeth Prize explained that “together, this image sensor technology has transformed medical treatments, science, personal communication and entertainment – from Skyping, selfies, computer games and feature length digital movies – to reporting live from wars using the small camera on a smartphone. It saves lives, by using non-surgical pill cameras and endoscopes inside our bodies to diagnose medical problems, as well as helping to reduce X-ray doses to patients and improving dental care.” 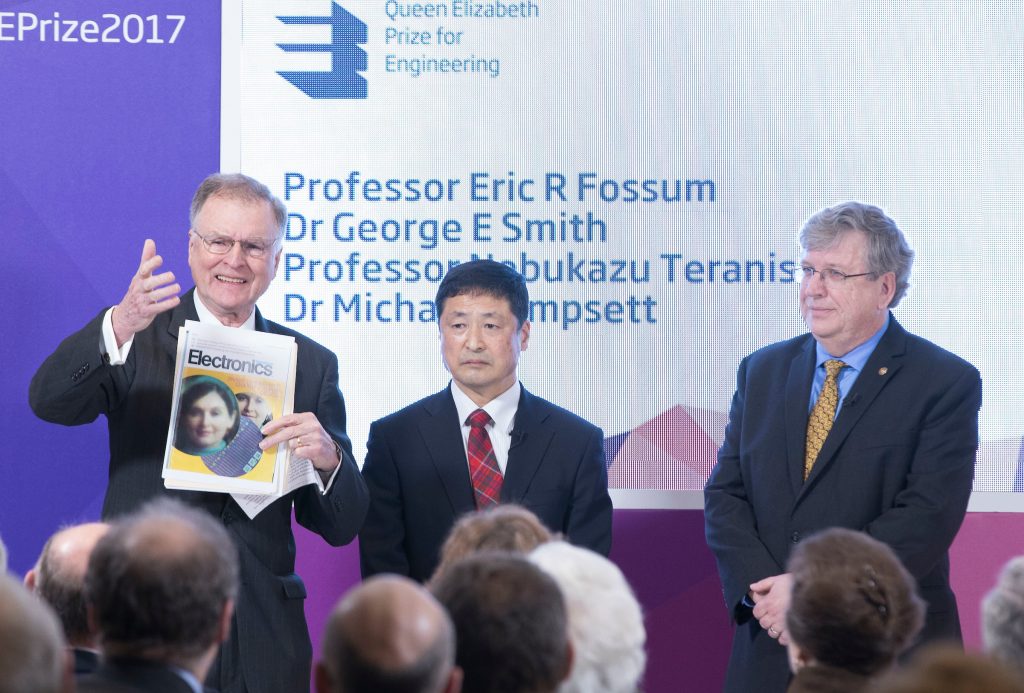 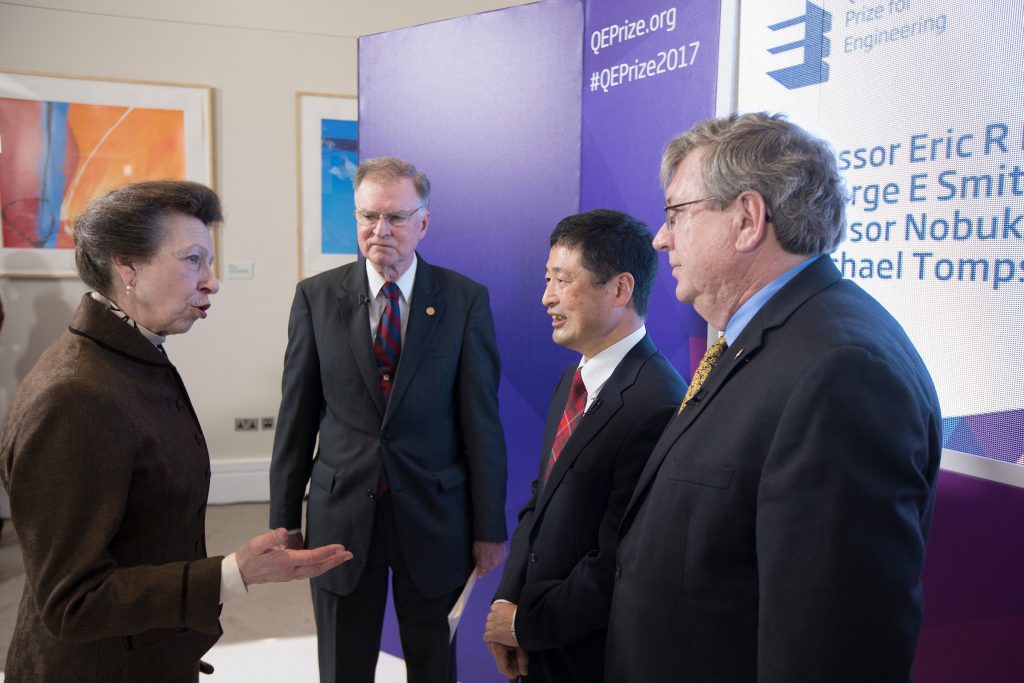 The man behind the tiny ubiquitous camera sensors (CMOS) Eric Fossum said “I’m astonished” after learning of the award, “We truly stand on the shoulders of those who came before us – a string of inventors whose contributions opened the door for an image sensor that could be used in virtually any application.”

More than 3 billion cameras are made each year using CMOS (Complementary Metal Oxide Semiconductor) image sensors, some in standalone cameras and even more embedded in products such as smartphones and automobiles.

“I can’t imagine anyone more deserving of this honour, in many ways the engineering equivalent of the Nobel Prize,” said Joseph J. Helble, Dean of the Thayer School of Engineering at Dartmouth. “Eric brings inspiration to our campus, teaches students to use creativity to solve global problems and mentors students in his lab — all contributing to the development of the future innovators of our country.”

The Queen Elizabeth Prize for Engineering is a global £1 million prize that celebrates a ground-breaking innovation in engineering.

The QEPrize celebrates stories of these engineering successes, raising the profile of engineering and inspiring new generations of engineers to take up the challenges of the future.

Find Out More at qeprize.org 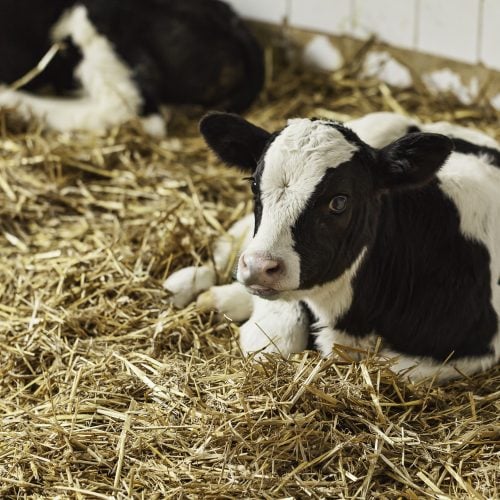 In a world first a team of Chinese Enginers have used the CRISPR/Cas9 gene-editing technique to produce live... 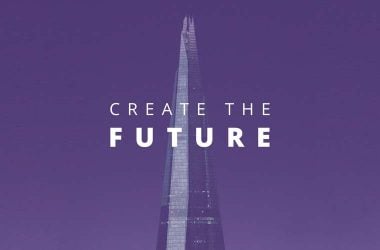 Hosted by Sue Nelson, each episode of the 'Create the Future Podcast' looks into a different area of engineering and... 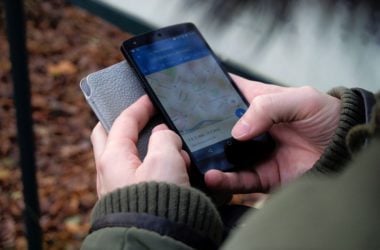 This year the Queen Elizabeth Prize for Engineering has gone to the team behind the Global Positioning System (GPS). https://www.youtube.com/watch?v=7CH_fmO-QO8...