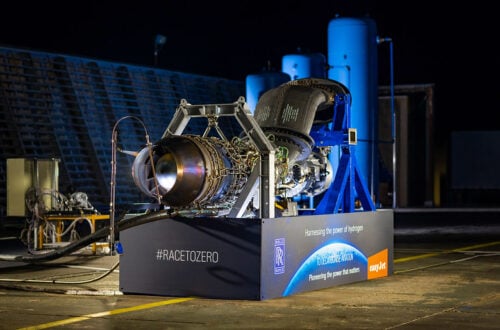 Rolls-Royce announced this week that they have successfully tested the world’s first jet engine powered by green hydrogen.

The engine was a Rolls-Royce Pearl 15 normally found on AE 2100-A regional aircraft modified to run off hydrogen.

The test, at an MoD testing area at Boscombe Down, proves jet travel is possible using truly green renewable fuels. It was powered by hydrogen fuel, which was created using only tidal and wind power. Currently, this is an extremely costly way to produce hydrogen but Rolls-Royce considers a fuel as only as green as its production and intends to develop the technology in the future to bring down costs. 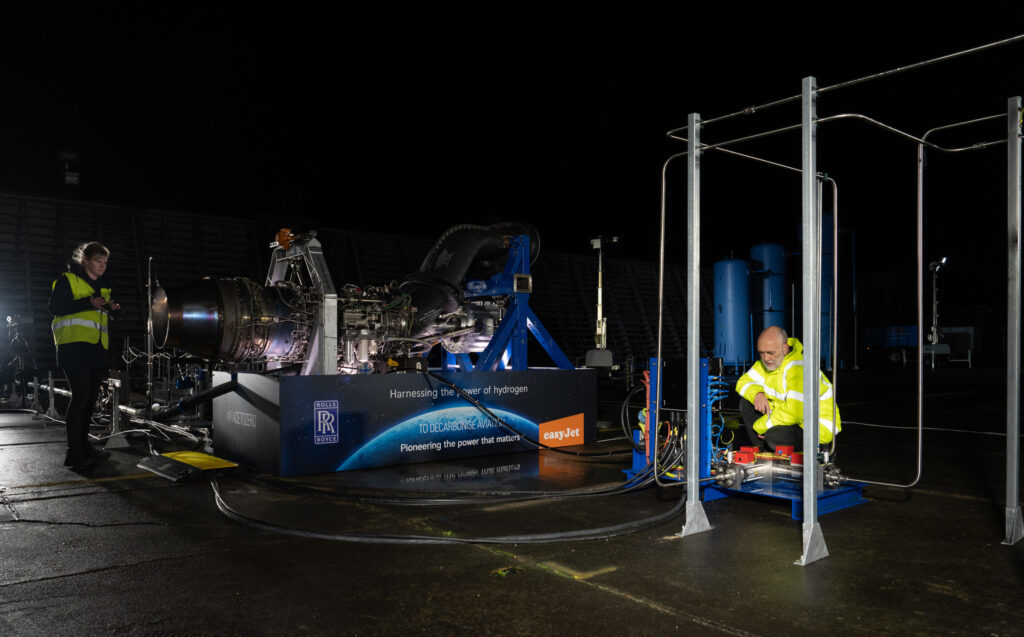 This is a major milestone in the fight against climate change and an exciting development for young people who will soon be able to benefit from this technology. Let’s take a look at how green hydrogen works and why it is so important.

What Is Green Hydrogen

Hydrogen produced via wind and tidal energy holds promise for the future of transportation.

Green hydrogen is made through electrolysis, which uses electricity to split water into its components of oxygen and hydrogen. 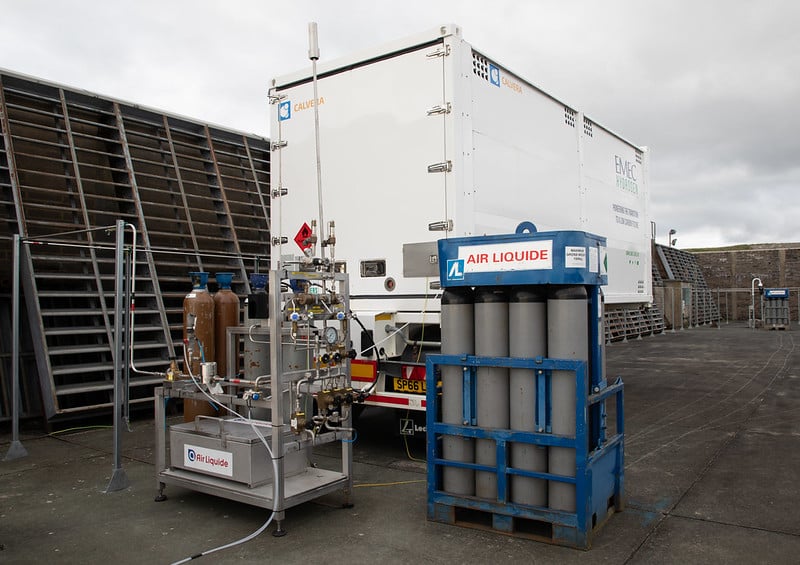 It is different from traditional hydrogen, which is made from hydrocarbons such as natural gas because it does not produce any carbon dioxide or other pollutants. In other words, it has no emissions or other environmental impact. This makes it an ideal fuel source for reducing our dependence on fossil fuels.

Why Is Green Hydrogen Important?

Green hydrogen promises to revolutionize the aviation industry as well as other energy sectors.

It can be used in place of traditional jet fuel or diesel fuel, making air travel more efficient and less damaging to the environment. Additionally, green hydrogen can be stored much more easily than traditional fuels, making it easier to transport and use in remote locations where access to traditional fuels may be limited or non-existent.

Green hydrogen also has the potential to reduce costs associated with the production and transportation of traditional fuels since it requires no pipelines or storage tanks that must be maintained over time.

What Does This Mean For You?

This breakthrough technology provides a lot of hope for young people who care about reducing their carbon footprint and preserving the planet for future generations. With green hydrogen now proven to work in aircraft engines, there could soon be a new generation of airplanes that are far more environmentally friendly than their predecessors. Additionally, young people will gain access to more sustainable forms of energy production that don’t rely heavily on fossil fuels, which are becoming increasingly scarce and expensive due to rising demand around the globe.

Rolls-Royce’s successful test of its jet engine powered by green hydrogen marks an exciting step forward in our fight against climate change and demonstrates what can happen when we make sustainability a priority in our decisions moving forward. As this technology continues to improve over time, young people will benefit from cleaner air travel options as well as greater access to renewable sources of energy production at home and abroad. This development offers a glimmer of hope for those looking for ways to reduce their environmental impact while still continuing with their everyday activities – including travel! 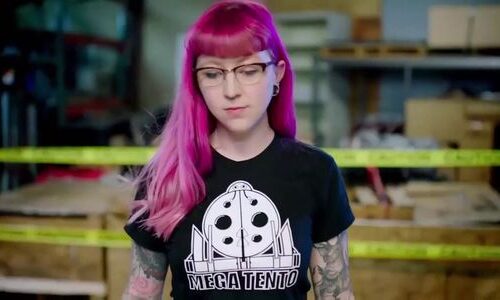 Self-described 'Roboticist, Maker, and Badass' Lisa Winters is known for all things robotics. She was a past competitor... 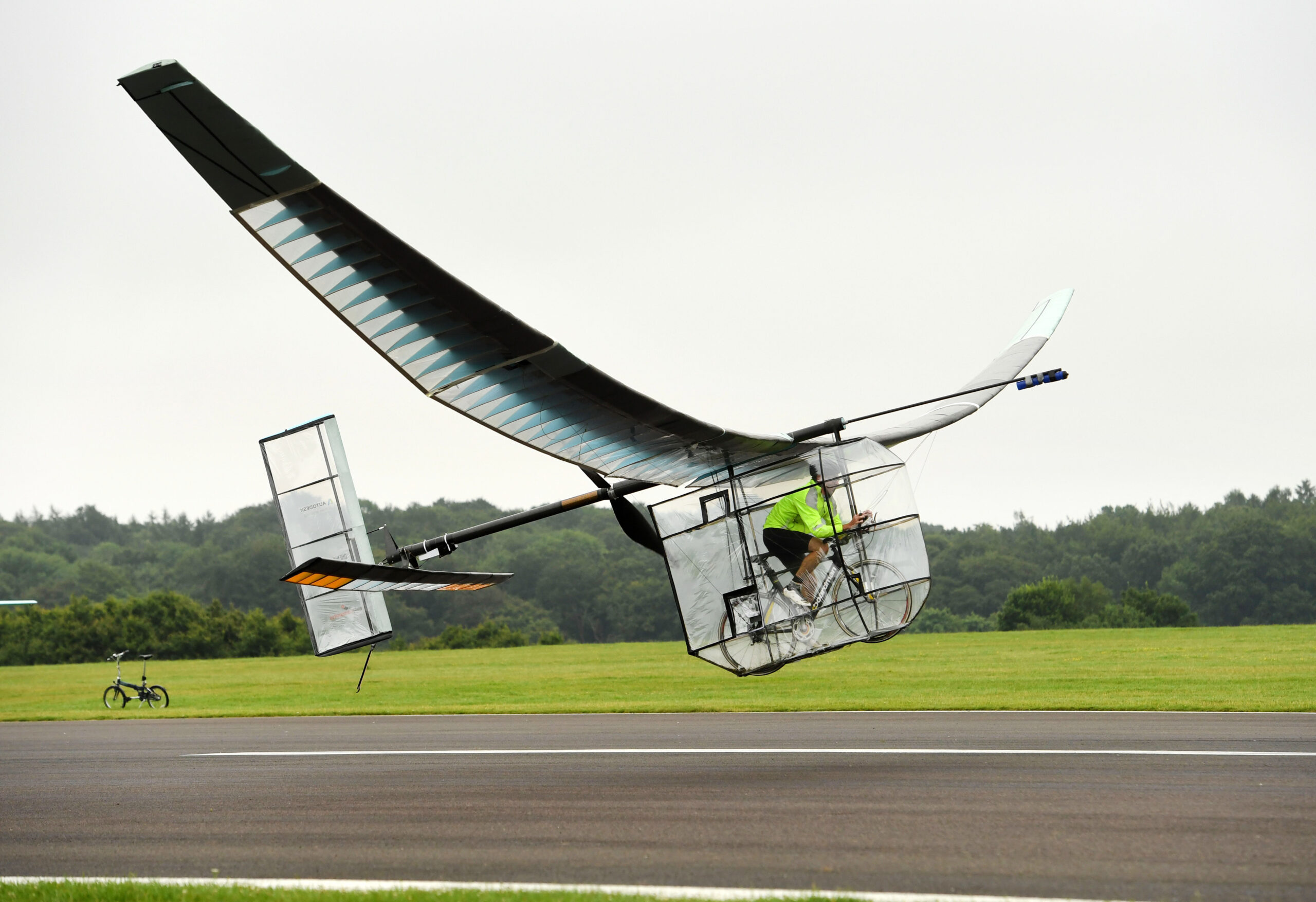 Lazarus – Meet the impossible plane with a human engine

Students at the University of Southampton have been working diligently on an ambitious and awesome project: to power flight with... 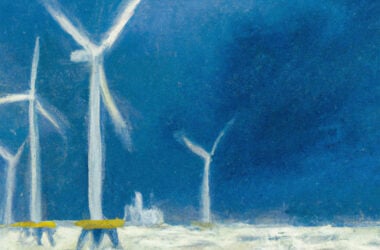