The Design and Technology Association is giving D&Ts reputation a boost with three fast-paced new films.

The films are aimed at linking work that students are carrying out within their schools to the work being completed by professional designers.

Why is it important

The longest in the new series of short videos promoting D&T.

Featuring engineering giants Triumph Motorcycles and JCB the series captures the ‘magic and creativity’ of Design and Technology.

“D&T taught me to explore my crazy ideas and turn these into reality; something that I now do every day at work” – Marisa

Jack Street, Design Engineer at JCB explains how the skills picked up through studying the subject at school have helped him to develop a train of thought that leads his work at JCB.

The films were commissioned after feedback from teachers saying they find it hard to locate films that accurately captures D&T and explains its relevance to students and their parents. These are the first of what we hope will be a series of short films promoting the subject shot with a range of industry partners and across a range of host schools. 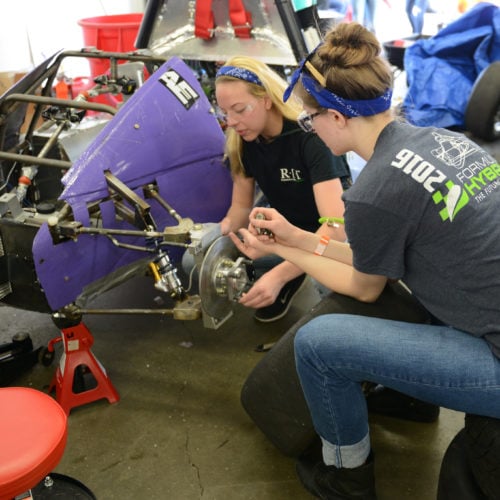 Hundreds of the world’s top engineering students are preparing for one-of-a-kind Formula Hybrid Competition next week organised by...

Subscribe to the D&T Association You tube channel @ youtube.com 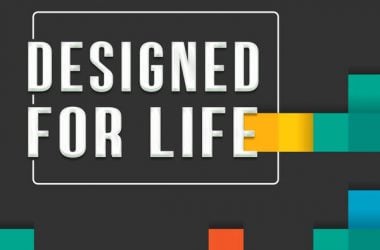