Aston Martin newest product is a whopping 1.25 acres and will cost over $1,000 per square foot

Home » News » Automotive & Transport » Aston Martin newest product is a whopping 1.25 acres and will cost over $1,000 per square foot 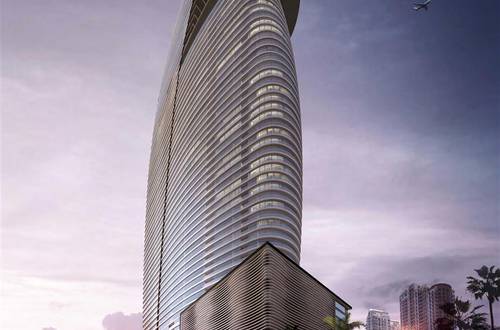 Aston Martin have just revealed their latest project – and it is huge (at least compared to the sleek cars we are used to). The luxury carmaker is ‘leveraging’ its worldwide brand recognition to expand into the American real-estate market with a 1.25-acre luxury condo project in Miami, Florida. 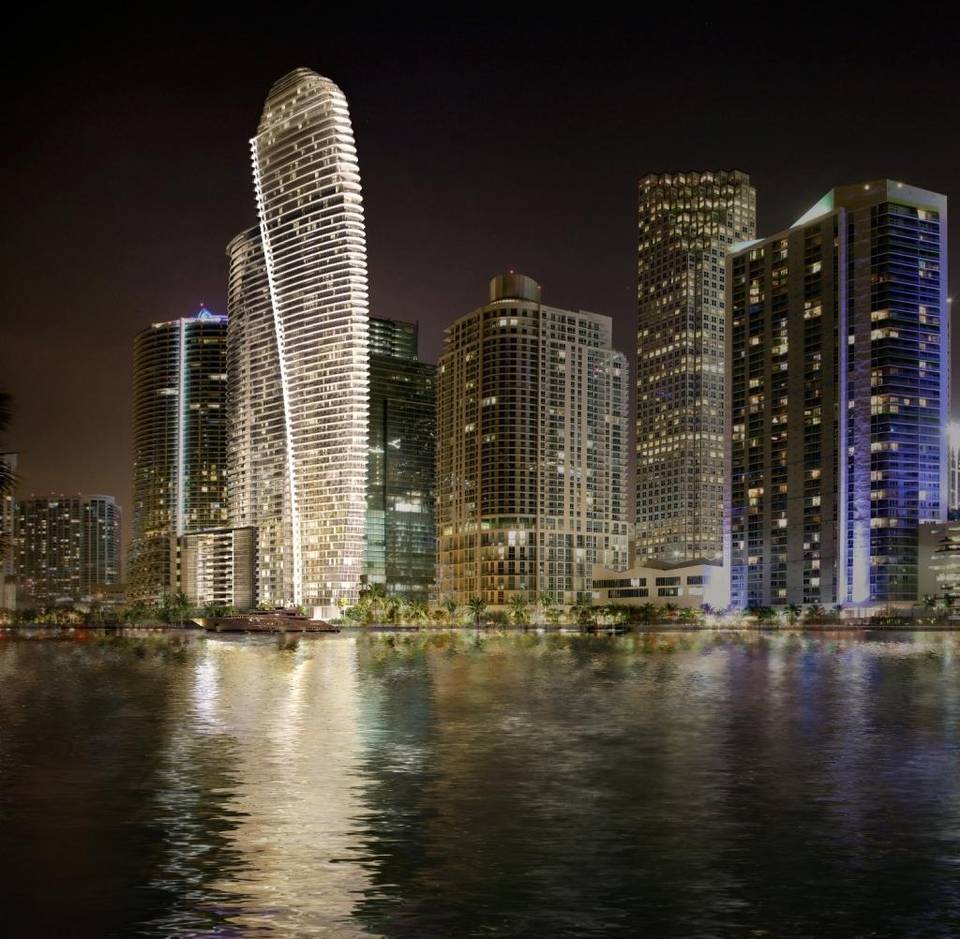 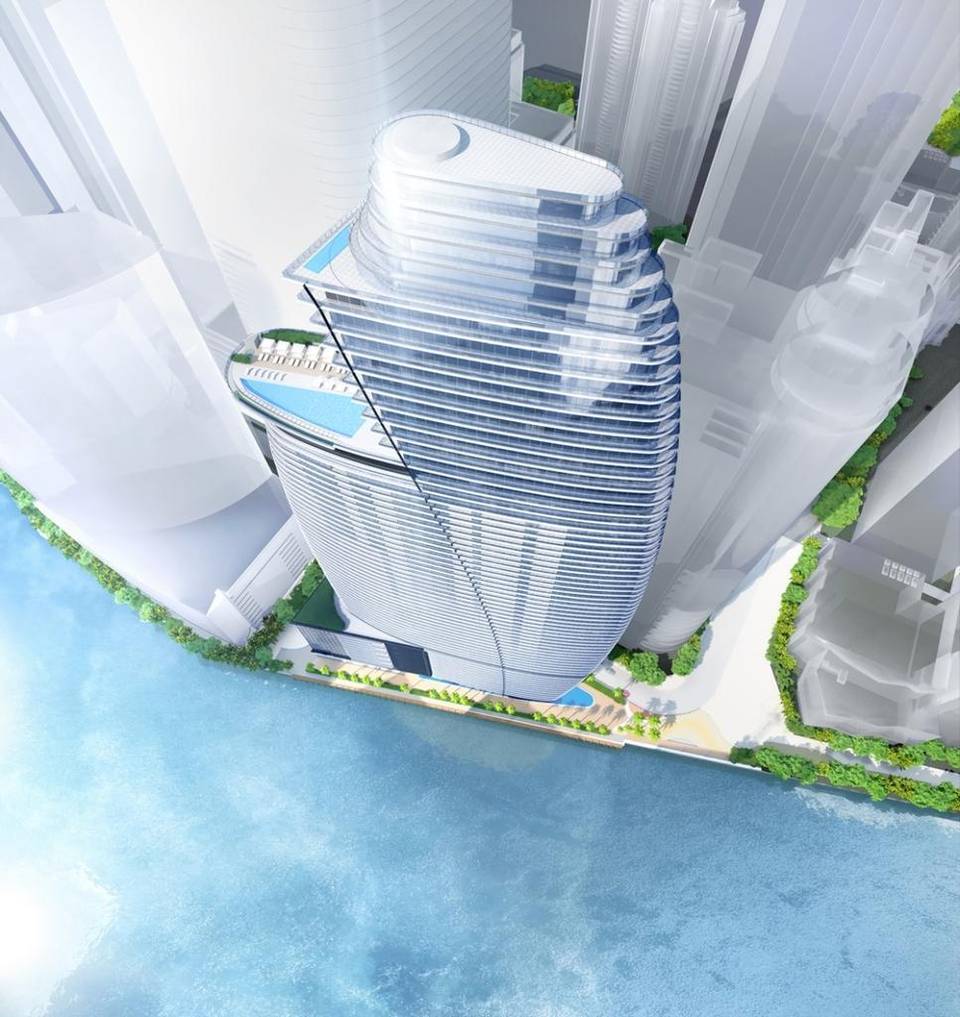 The project, know as 300 Biscayne Boulevard Way is due to be completed in 2021. Cotos, the lead developer, paid $125 million for the one-acre property – making it the most expensive acre ever sold in Florida. The building will take up 66 floors and included 390 units.

Aston Martin is hoping that it’s luxury credentials will be a boost to the project and while the sleek design of the sail-shaped tower certainly fits with the modern designs associated with the car-maker they were not responsible for it. Revuelta Architecture and Bodas Mian Anger designed the main building, leaving Aston Martin responsible for the finishing touches and a few larger interior spaces; the two lobbies, fitness centre and spa.

The #305 will get a dose of #007 with new @astonmartin residences in @downtownMIA #ArtOfLiving #Miami #realestate pic.twitter.com/J60OdYfynF

Porsche previously dipped their toes in the real-estate marked with its “Porsche Design Tower” (which rather extravagantly put cars in the towers elevators). Aston Martin will be going for a more subtle approach, with Aston Martin-branded handles, tan leather door covers, and similar touches throughout the complex.

The project will start construction in mid-2017. It is expected to be completed by 2021. Local market rates would put the cost of an apartment at $1,000 per sq ft, but costs have yet to be officially confirmed. 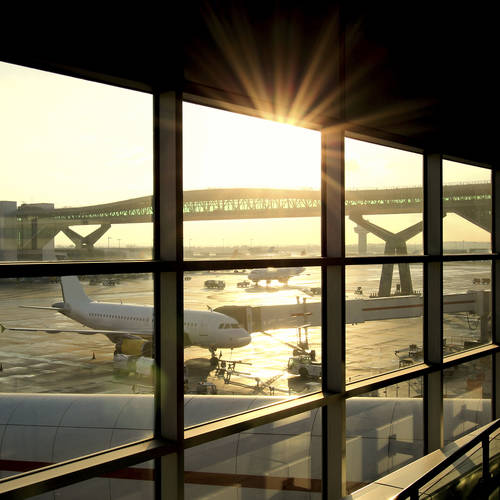 Engineering Talks - Jay Foreman on The History of Every London Airport

https://www.youtube.com/watch?v=AbAal7jIWQ4&list=RDAbAal7jIWQ4#t=16 Heathrow might be the hot topic of the week, but the history of the UK's air infrastructure...