The Moscow Institute of Physics and Technology (MIPT) has initiated a project to boost Russia’s green credentials in the arctic.

The project is called the “Arctic Hydrogen Energy Applications and Demonstrations” (or, rather cleverly, simply AHEAD) is spearheaded by the Arctic Council’s Sustainable Development Working Group (SDWG) and supported by the Russian government.

MIPTs idea is to construct “Snowflake” – a year-round fully autonomous International Arctic Station (IAS) in the ‘Land of Hope’. This is an area of the arctic that is home to a large Orthodox camp in the foothills of the Polar Urals.

Snowflake will have a completely modular structure and will rely on renewable energy sources and hydrogen fuel, without burning diesel. All of the station power requirements will be provided by the energy of the sun and wind, and hydrogen.

The International Arctic Stations mission will be to test, improve, and promote new green solutions for arctic living.

This doesn’t just include green power but also a range of other elements critical for supporting life in harsh arctic conditions such as new tech for telecommunication, medicine, biotech, clean agriculture, robotics, 3-D printing, advanced materials and construction technologies, and even artificial intelligence systems.

How will Snowflake work? Snowflake will consist of a panoramic view dome which is then connected with a range of other modules.

Two modules will be labs with two more providing accommodation to the station’s crews. The habit modules will be able to house 30 researchers and guests and include a kitchen, a dining room, a library, rec areas, a gym and of course a sauna.

Three free-standing domes will form a hydrogen complex for the production and storage of compressed gas.

Transport to the station will be possible using all-terrain vehicles which can run year-round between the Land of Hope and Salekhard town and airport. The station will also have its own electric charging point for the crews’ electric vehicles and a helicopter pad for emergencies.

The project is expected to cost between 10-to-12 million Euros.
Construction of the station is scheduled to start in 2022. 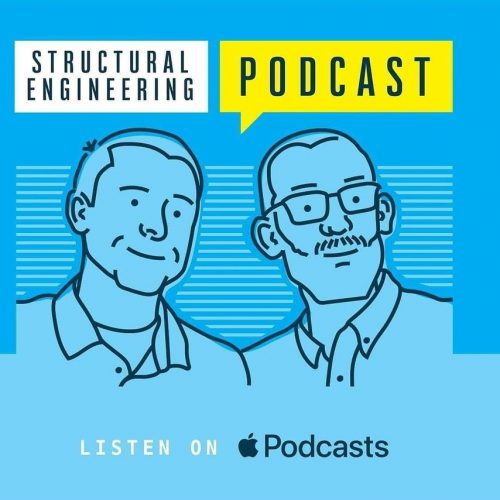 The Structural Engineering Podcast is a bi-weekly podcast of everything structures. From hammers to high-rises, they have got... 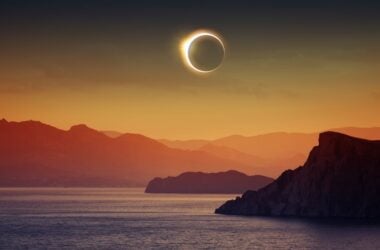 Four different ways you can enjoy a solar eclipse

The Sun: study shows it’s less active than sibling stars – here’s what that could mean

All stars emit varying amounts of light over time – and the Sun is no exception. Such changes in starlight...