Stats from research company BloombergNEF (BNEF) for the first half of this year shows a huge 319% increase in the industry vs 2019.

As other industries have slummed as they deal with the fallout to COVID-19, it seems that the off-shore wind is benefiting from the falling cost of the technology and is on track to become the fastest-growing industry in the world.

In part, this boom is due to the tumbling cost of wind tech. As technology has improved the costs have lowered.

For example; 20 years ago turbines producing 3MW of electricity were considered giants.

Today new turbines have increased in size, with a typical turbine now reaching 10 megawatts (MW) and the technology is now on track for 12MW in the next few years.

However, in the medium-to-long term, turbines could double in output.

The US National Renewable Energy Laboratory has made available designs for 15 to 20MW turbines. These monster wind turbines would be 150 metres high, with rotor diameters of 240m making them longer than two football pitches.

The technology could prove transformative for the energy sector. Europe, in particular, is well suited to off-shore wind tech due to the long shallow seas around the European continental shelf and large number of coastal cities.

In fact, if Offshore Wind utilised all the locations available to it today, it could generate 18 times the current global electricity demand.

However, it isn’t just Europe benefiting from offshore wind. The technology is now being adopted in the USA as well as being used extensively across the far-east, China and Taiwan.

The next step forward in technology is expected to be a surge in floating wind farms which do not need to be teethed to a shallow seabed. These would use identical turbines but would float on rafts and be anchored t the seabed allowing their use in deep water and opening dozens of new markets worldwide. 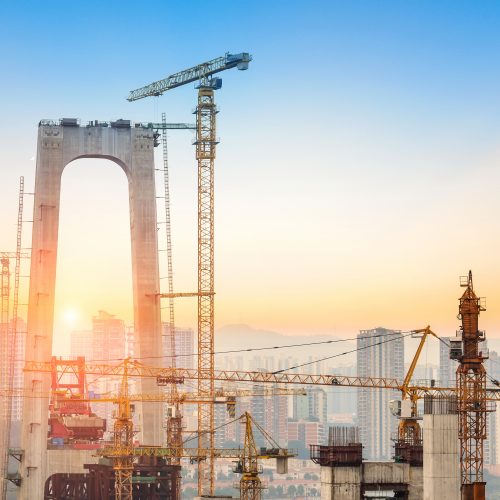