The creepiest event this Halloween could be a online social experiment hosted by researchers at the Massachusetts Institute of Technology.

MIT – famous for producing the world’s top engineers, programmers, and scientist – has developed a stellar reputation recently for its Media Laboratories experimental projects.

This October MIT want to make us squirm by hosting a social experiment right out of an episode of Black Mirror.

The project, called “BeeMe” (users will have to act collectively as a “hive” to progress through the game.) and pitches itself as a “massive immersive social game” that aims to “shed a new light on human potential in the new digital era.”

The BeeMe project is made by a team of eight people and has cost less than $10,000.

Details are sketchy as to what the game will involve and how much control people will have. What is known so far is the person being controlled will be a trained actor (nota randomly person). However, who the actor is and where they are located will not be disclosed. The game is set to last about two hours.

The team have set some limits to what crowd-generated commands can make the actor do. Anything that is illegal or puts the actor in danger is forbidden.

Those participating will be able to control the actor through a web browser by either writing and submitting custom commands (for example – “open the door,” “run away”, etc) or by voting up or down on those commands. The system is basically a real-world version of the social-media giant Reddit.

We will have to wait until Halloween to find out what the game ends up teaching those who participate.

Find out more at beeme.online 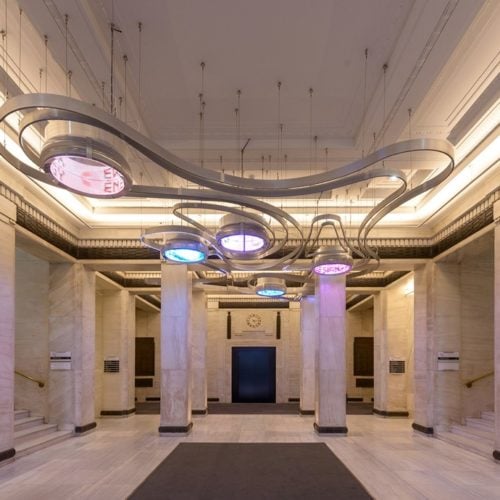 The Young Women Engineer of the Year Awards 2018

The Institution of Engineering and Technology has set the date for the 'The Young Women Engineer of the... 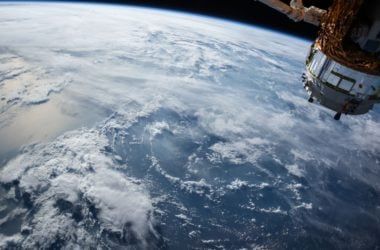 As a part of its a documentary series - "One Strange Rock" - the National Geographic Channel has created a... 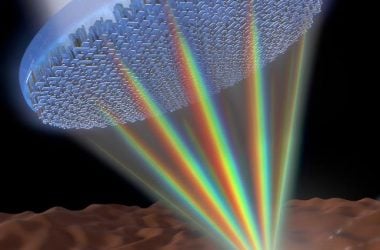 Harvard Engineers have created a ground-breaking lens. This new single 'metalens' can focus all colours of the rainbow in one...