The stunning ‘experience’ follows astronauts aboard ISS as they share their thinking on the on the enormity of space.

The tour was created using a Vuze VR camera. Paolo Nespoli, a European Space Agency astronaut, brought the camera on board and received training from Darren Aronofsky – the series filmmaker – on Skype.

I took a look at the planet and just sort of let it sink in and then, I thought to myself, ‘This is something human eyes are not supposed to see. This must be the view from heaven Massimino

The video starts in low Earth orbit and follows Nespoli as he treks through the close quarters of ISS, providing the viewer with unique view-port into life onboard the station.

Alongside VR filming, Nespoli also worked with the team at National Geographic to create super-HD footage of the station’s astonishing views as well as documenting the last few days of NASA astronaut Peggy Whitson (the first woman to ever command ISS). 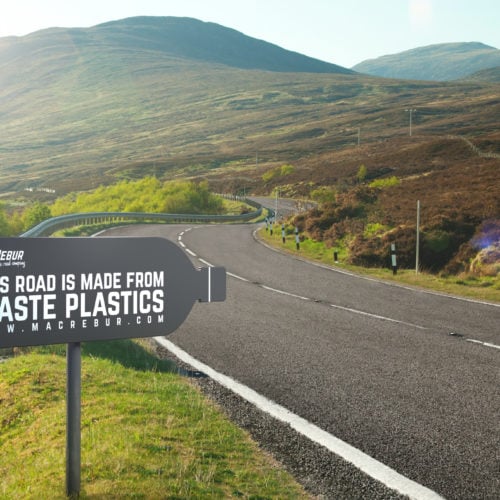 Could Plastic Roads save the world?

Engineer Toby McCartney has pioneered a way to use plastic waste to hold together asphalt. This could replace... 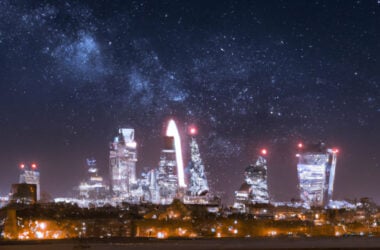