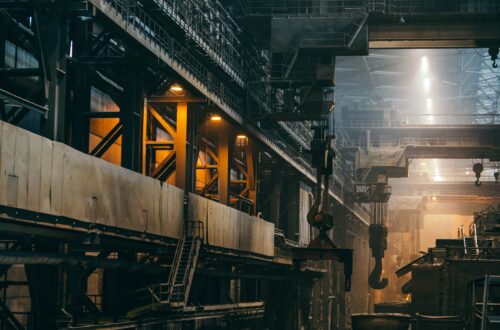 Northern Sweden is seeing a race between two steel giants as they race to turn the technology green. H2 Green Steel has revealed plans for a €2.5 billion hydrogen-powered steel plant in Boden, Sweden. The firm is racing again steel giant Hybrit who is testing similar hydrogen steel production technology just miles away in the coastal city of Luleå.

The company, H2 Green Steel, which was only established in 2020, will aim to pioneer a “fossil-free manufacturing process” to supply the European market.

The company announced that it aims to produce 5 million tons of steel per year by the end of the decade.

Creating steel is an extremely energy-intensive process and the sector is the largest industrial consumer of coal in the world. Shifting away from fossil fuels to power it is an extremely important step to address the climate crisis.

The International Energy Agency believes that the iron and steel sector produces 2.6 gigatonnes of carbon dioxide emissions every year.

While the process to create hydrogen relies on electrolysis – which splits water into oxygen and hydrogen using electricity – this can be powered from a range of renewable sources making the technology ‘green’.

Technology like this is critical as cities are set to massively expand all over the world in the next 100 years.

The move follows testing of hydrogen-powered plants in Duisburg-Walsum, Germany, by energy company STEAG which hopes to turn the Ruhr into a ‘Hydrogen Valley‘. 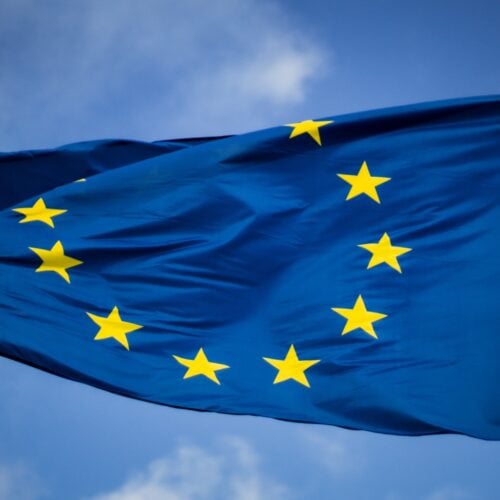 The European Union has a simple solution to reduce electronic waste and improve consumers mobile experience - a... 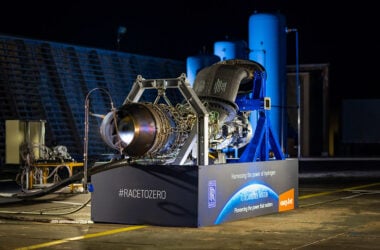 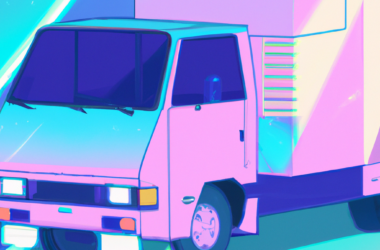 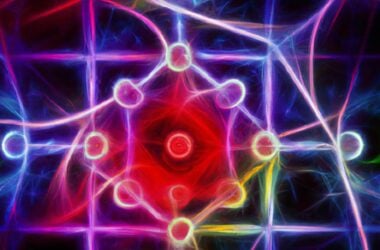 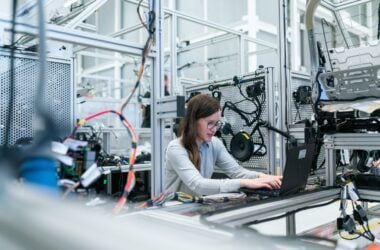