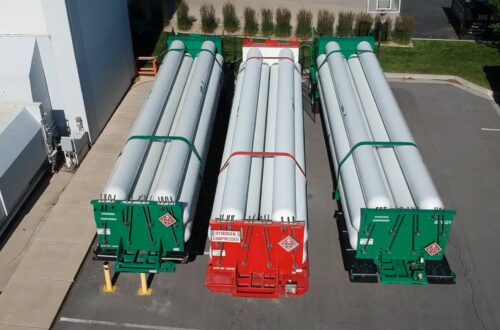 US tech giant Microsoft has begun experimenting with hydrogen fuel cells as a replacement for traditional diesel backup in its data centres.

Microsoft hopes that the development of hydrogen fuel-cell tech as a replacement for diesel backup will enable data centre to rework existing electrical systems. The idea is not just to replace diesel backup generators but remove the need for battery-powered uninterruptible power supplies (UPS). The team believe that within the next decade second-generation hydrogen fuel-cell technology will allow data centres to become not only carbon-neutral but carbon negative.

Mark Monroe, the principal engineer at Microsoft’s Datacenter Advanced Development Group, explained at DCD’s Towards Net-Zero event that “if you start out with just a diesel generator replacement program you end up immediately looking at some of the elements of the system and say, ‘Why are we duplicating this function or that function? Why don’t we have a different kind of power available? How can we use that in a more efficient way”.

The teams’ recent experiments have been aimed to establish the feasibility of fuel-cells for backups. Long term the company is worried that existing diesel generator tech will not be able to cope with the future hyper-scale data centres.

Microsoft has explained that it has been looking into fuel cell tech over the last few years after using automotive fuel-cell developed with HPE and the Daimler.

Currently, the team have developed a 65kW fuel cell as a proof-of-concept to power a rack of servers. The idea is that it acts as continuous UPS – with the fuel cell running a DC current to an existing UPS. The system could run for four-to-six hours before needing to refuel and only output water vapour.

The team then looked at scaling up the concept to ensure it was durable and would not overheat running for extended periods. This time the team used hydrogen storage trucks to continuously feed fuel cells for two-days.

While these initial results are promising, there are still problems to overcome with how hydrogen can be safely stored and transported in liquid form as well as the practicalities to generating the infrastructure to support manufacturing the tech at scale.

The Microsoft team is now looking at a larger 3MW later this year. 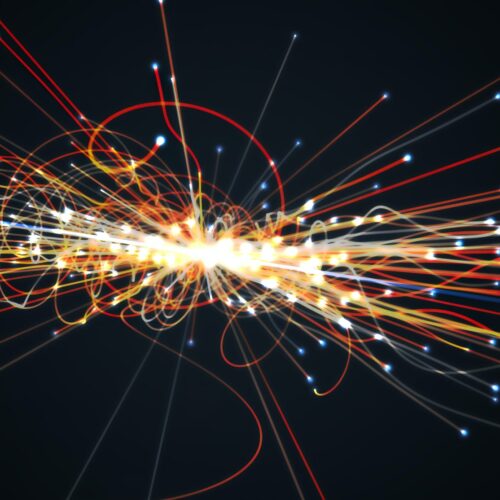 Evidence of brand new physics at Cern? Why we’re cautiously optimistic about our new findings When Cern’s gargantuan...