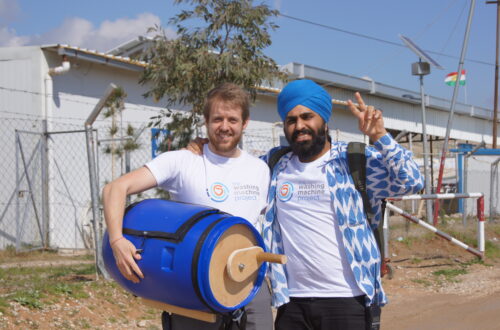 Handwashing clothes sounds like an easy task but for 70% of the world’s population who lack access to washing machines, it poses a significant obstacle and impacts their wellbeing and livelihood.

Navjot Sawhney – a former University of Bath engineering student – wanted to change this so came up with a simple engineering solution – inventing the hand-cranked washing machine.

The simple device is aimed at those in refugee camps and poorer regions of the world. In 2018 ‘The Washing Machine Project‘ was set up to get the machine – nicknamed the Divya – out to those that need it the most.

The Washing Machine Project first piloted their machine, thanks to funding from Oxfam, in refugee camps in Iraq but is now set to expand thanks to new funding.

Electrocomponents has stepped in to fund the development of another 7,500 Divya’s which should benefit around 100,000 people over the next two years.

The funding will allow Navjot to roll these out to more region s and recruit a full-time staff for the project.

The next step is a further pilot project in Jordan and Vanuatu later this year. 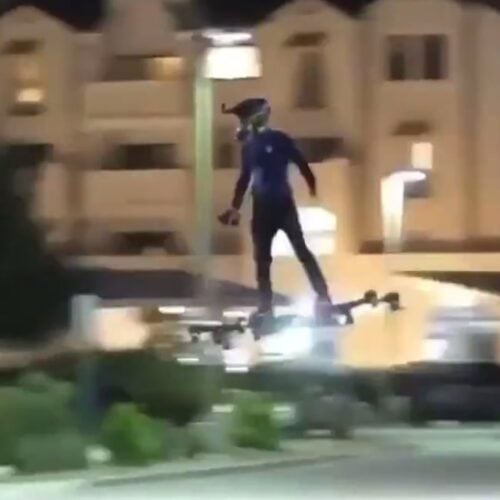 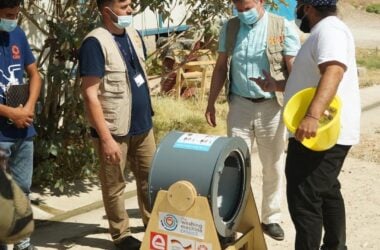 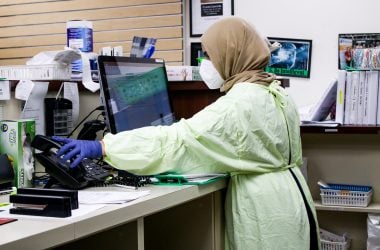 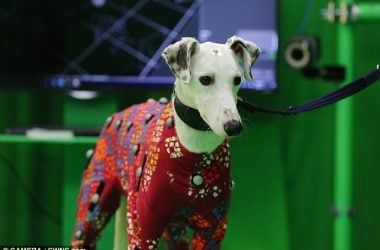