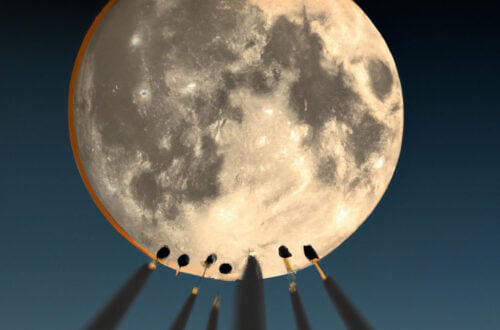 2023 is set to be a bumper year for Moon missions. Russia, India, and the European Space Agency are all gearing up to launch missions.

This follows on from a successful 2022 which saw NASA’s Artemis I mission make a successful lunar orbit. However, the coming year sees not only the team at NASA is now getting ready to send people back to the Moon’s surface but a host of other missions set to blast off.

Why are we heading back to the moon?

There are a lot of reasons why nations are now interested in going back to the Moon and its not just about scientific research and exploration.

The Moon is a unique and fascinating place that can teach us more about the early history of the solar system, the Earth, and the universe as a whole which means that studying it can help us to better understand the processes and conditions that are necessary for the development and sustenance of life.

However, reaching it also drives technological development. Going to the Moon requires the development and use of advanced technologies, such as rocket engines, guidance and navigation systems, life support systems, and more. By developing and testing these technologies on the Moon, we can improve and advance them for use in other space exploration missions, as well as for various other applications on Earth.

Who is launching missions to the Moon in 2023

This year there will be a host of missions that have the potential to advance our scientific understanding of the universe, drive technological development, and even bring economic and strategic benefits.

India is on the brink of launching its third lunar exploration mission, Chandrayaan-3! Developed by the Indian Space Research Organisation (ISRO), this ambitious undertaking follows in the footsteps of two prior missions – 2008’s successful Chandrayaan-1 and 2019’s unsuccessful attempt.

This time around, ISRO aims to land a rover on our celestial neighbor with hopes for it to gather valuable information about Earth’s only natural satellite.

Russia is taking an ambitious step forward in its space exploration efforts with the Luna 25 mission (also known as Luna-Glob, or Luna-Resurs). The program, spearheaded by Roscosmos and expected to launch in 2023, will be Russia’s first attempt at establishing a permanent presence on the Moon.

The mission is currently scheduled to launch in 2023, although the exact timeline may change as Russia’s disastrous intervention in Ukraine has had a crippling effect on its country’s tech and advanced industrial sectors.

SpaceX is supporting DearMoon – a private crewed lunar flyby. The goal of the DearMoon project is to send a crewed mission around the Moon and back, using SpaceX’s next-generation spacecraft called Starship.

The mission is being developed in partnership with Japanese fashion designer, Yusaku Maezawa, who will be a passenger on the spacecraft alongside a crew of eight creative individuals from around the world including B2E favourite Space Youtuber EverydayAstronaut

The DearMoon mission is currently planned for 2023 but no word yet on an exact date.

Artemis II is a mission being conducted by NASA as part of the Artemis program, which aims to land humans on the Moon and establish a permanent presence there.

Artemis II is the second in a series of missions that will ultimately lead to the landing of astronauts on the Moon’s surface. The Artemis II mission will be the first crewed flight of the Artemis program and will involve sending the Orion capsule on a lunar flyby mission.

In 2021 the Russian space agency, Roscosmos, had announced that it has signed an agreement with China’s National Space Administration to develop research facilities on the Moon and in orbit.

The facilities, known as the International Scientific Lunar Station, will be available for use by other nations and will be used to carry out a wide range of scientific research, including the exploration and utilization of the Moon. This news comes as Russia prepares to celebrate the 60th anniversary of its first manned space flight.

However, the international situation around Russia has changed since then and there has been little word on where the project now stands. We don’t expect to see much from China on the Moon in 2023 but do expect to see an announcement on where they plan to now take the project and if Russia will still be a part of it.

Other Space Projects to watch out for in 2023

There are a whole host of other exciting space missions set for the coming.

The Psyche is a NASA mission to explore a unique metal asteroid called 16 Psyche, which is located in the asteroid belt between Mars and Jupiter. The spacecraft is being developed by NASA’s Jet Propulsion Laboratory (JPL) and was scheduled to launch in August 2022 but has been pushed back to next summer.

The goal of the mission is to study 16 Psyche in order to better understand the formation and evolution of planetary bodies and to explore the potential for using resources from asteroids in space exploration and commerce. 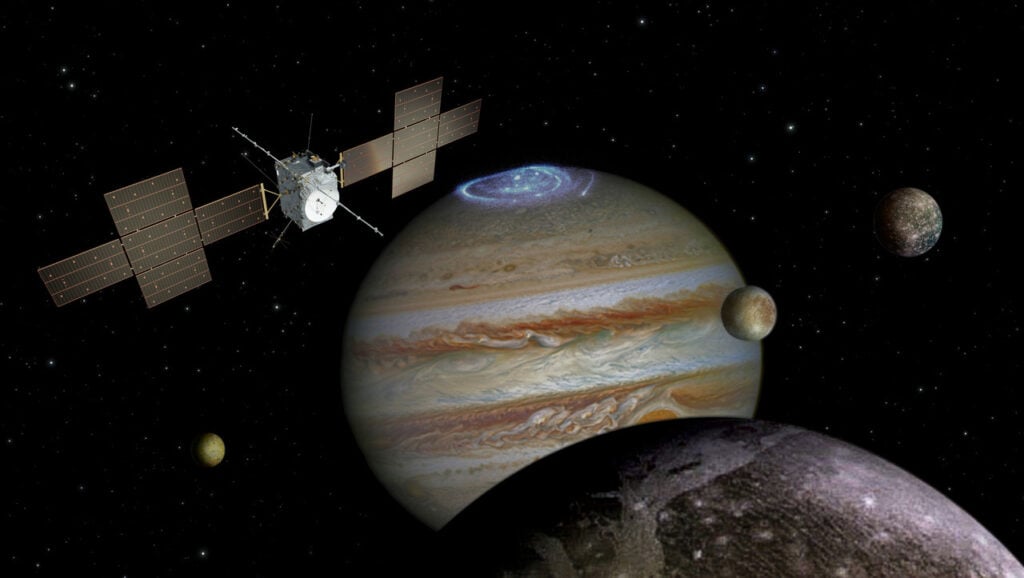 The Jupiter Icy Moon Explorer (JUICE) is a mission being conducted by the European Space Agency (ESA) to study the Jupiter system, with a focus on three of its largest moons: Ganymede, Callisto, and Europa.

The mission is scheduled to launch in the spring and is expected to arrive at Jupiter in 2029.

The goal of JUICE is to study these moons in order to better understand the formation and evolution of planetary bodies and to search for signs of life beyond Earth. The spacecraft is equipped with a set of scientific instruments that will be used to study the moons’ surfaces, interiors, and environments, including their atmospheres, oceans, and ice sheets.

Space Sentinel or Xuntian is also known as the Chinese Survey Space Telescope (CSST) is a space telescope being developed by the Chinese Academy of Sciences (CAS) as part of China’s strategic high-tech development program.

The CSST is designed to survey the sky in ultraviolet, optical, and near-infrared wavelengths and will be used to study a wide range of objects, including stars, galaxies, and quasars.

The telescope is expected to be launched at the very end of 2023, although a specific date has not been announced. The CSST will be placed in a sun-synchronous orbit at an altitude of about 550 kilometers (342 miles) and will have a field of view of about 1,000 square degrees, making it one of the largest space telescopes in the world. 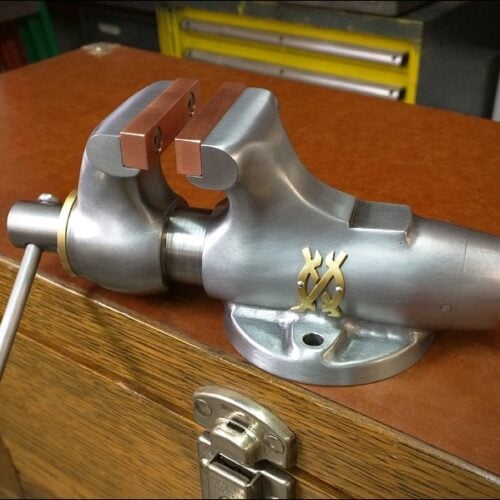 The Oxtoolco YouTube channel is a go-to destination for anyone interested in the art and science of design...