TESLA BRUM – The future of automation is finally here and it’s being built in Birmingham. Unlike previous cars Tesla has produced, the new Tesla Model BRUM is powered by a self-learning AI algorithm meaning the driver does not have to interact at all in order to be taken from place to place.

The Model BRUM is only 10% the size of the previous Model B. This has raised some questions from industry experts about who is actually meant to use it?

Worryingly early testing has hinted at serious problems with the self-driving AI.

Reports of the car driving from point to point when owners believed it was powered down have been dismissed as ridiculous by Telsa’s UK CTO Micky Mender.

Full video of the livestreamed event

Speaking at an event today, Mr Mender revealed that Telsa’s is now working on the final phase of regulatory checks in Birmingham in coordination with WPC Truncheon. 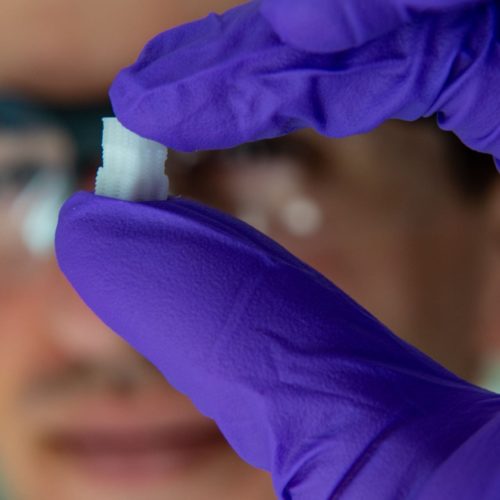 Bio-engineers from Rice University and the University of Maryland have shown off their first success at engineering scaffolds...

This article was published on April 1st 2019.

It is intended as an April Fools joke. Apply a liberal pinch of salt 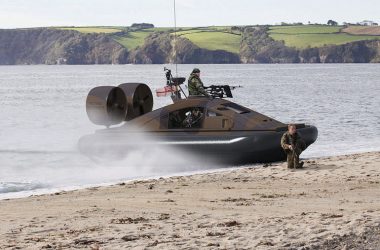 The team behind "the VR ‘Chinook’" have taken to the sea with the Royal Marines for the next phase of... 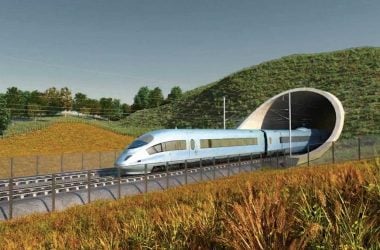 Fancy a career in HS2? Now is your perfect opportunity

Young people with an aptitude for engineering are being offered a help to construct career on the back of it.... 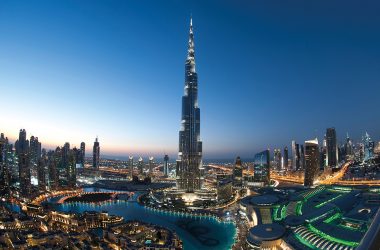 University of Birmingham set to open a new campus … in Dubai

Established by Queen Victoria in 1900 as Great Britain’s first civic university, The University of Birmingham has long celebrated students... 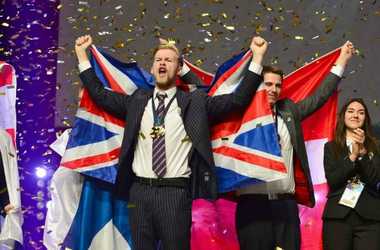 Best of British engineers head to Brazil for “Skills Olympics”

An elite group of 13 British engineers will be heading from Birmingham to Sao Paulo to take part in the...