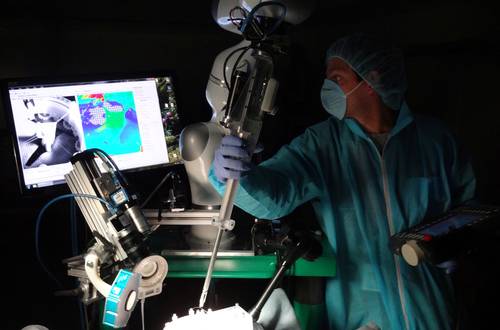 Scientists from the Children’s National Health System in Washington in the United States have developed a surgical robot that can suture (stitch up) soft tissue.

Unlike other robot-assisted surgery tools this machine operates completely independently and does not require any human control. Better yet, recent tests on pig specimens have seen it outperform experienced surgeons.

Surgeon-in-chief Peter C. Kim said “The intent of this demonstration is not to replace surgeons, but to expand human capacity and capability through enhanced vision, dexterity and complementary machine intelligence for improved surgical outcomes”.

Smart Tissue Autonomous Robot (STAR) is also unique handling soft tissue. Soft tissue has long been a problem for existing robot-assisted surgeries as it moves as it is operated on. STAR, however, can factor in this movement into its calculations.

Through the use of near-infrared fluorescent (NIRF) markers to render a patient in 3d whilst the software that guides it can detect tiny changes in force and adjust its arms in real time as tissue moves.

Doctors at the Children’s National Health System used a complex procedure called anastomosis (which involves stitching up tubular structures like blood vessels) to test STAR against their own doctors using pig tissue.

In a paper published in Science Translational Medicine, they compared the quality of suturing, time taken, and mistakes made. While STAR came in ahead of human surgeons with more consistent stitches and fewer mistakes it is currently slower than a human surgeon; taking 35 minutes to complete the task vs 8 minutes by a human surgeon.

It represents a promising start to development, and if a commercial partner can be found, could be rolled out to hospitals within two years. 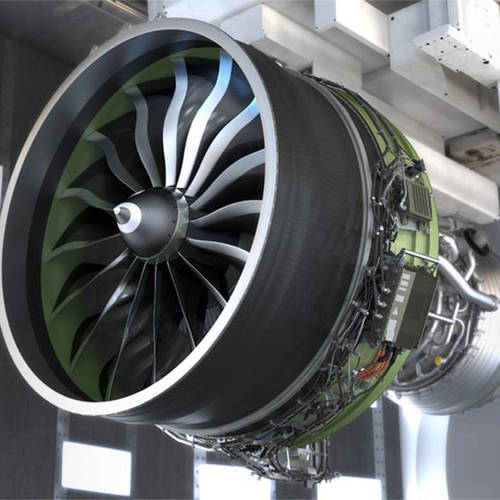 Ground runs have now begun for the GE9X after five years of development. https://www.youtube.com/watch?v=nurk_4zpx-s The GE9X is the...