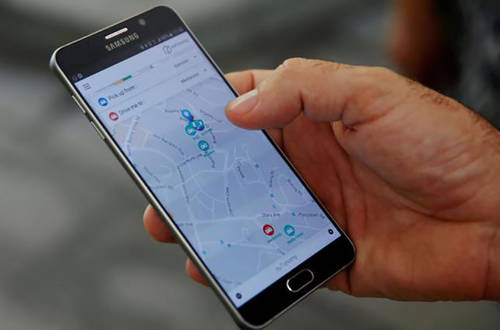 Singapore has become the first country in the world to have on-demand driverless taxis. nuTonomy, a company, founded by two MIT researchers but based in Singapore, is now offering the first public road tests of its driverless taxis.

The startup managed to beat out more established players in the market, such as Uber. However, the trial is currently limited to an invited group of around ten people and allowed to operate only outside peak hours. Participants can summon the self-driving vehicle to one of 12 pickup locations in the city.

These pickup points are based in one-north and include the Mediacorp Campus and the Genome building where the company has been testing the vehicles since April.

At the moment nuTonomy relies on a single Mitsubishi i-MiEV for its ‘fleet’. The company is currently preparing four Renault Zoe’s for autonomous driving but is waiting on the regulator to approve their use. The company hope the fleet will expand rapidly to 75 cars by the end of 2018.

The goal of the trial is to look at how the companies software performs; from how efficiently it can route the vehicles to the passenger experience and booking process.

Interested in how advances in Robotics and Computing will disrupt everything from travel and logistics to how law firms work? Watch “Humans Need Not Apply” from Youtuber CPG Greg. 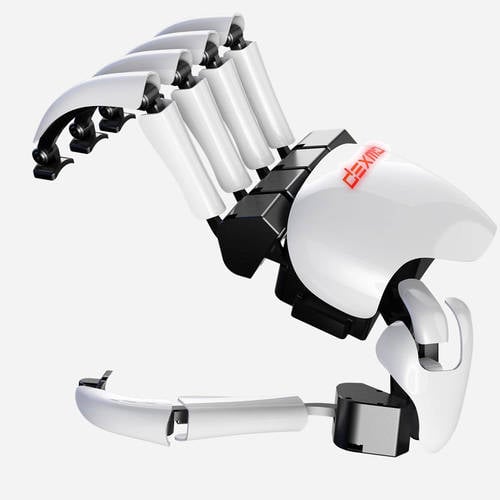 Dexta Robotics generated a lot of buzz among  fans of VR in 2014 with the launch of its...