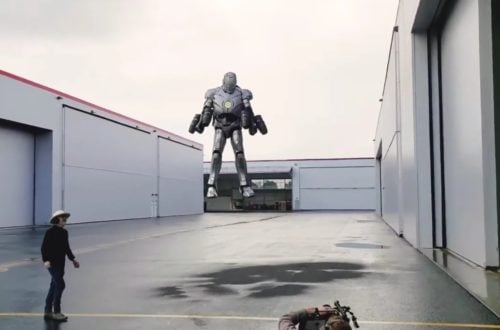 The former co-host of “Mythbusters”, Adam Savage, has created a full Iron Man suit as part of his new show “Save Builds”.

Adam and his team used 3D printing techniques to reproduce a real-life suit made from titanium that is bulletproof and capable of flight.

His creation was possible thanks to Born to Engineer favourite Richard Browning. Gravity Industries were able to use their flight tech to build a suit with enough horsepower to lift the user above the ground.

Much like Gravities jet suit; the design uses four jets which were bolted on to each arm alongside a large jet attached to suits back.

Savage described flying the prototype as an “astounding experience” and was able to hover 15ft off the ground and control his direction as he flew around.

Richard Browning was Born to Engineer

Richard Browning grew up making model aeroplanes with his aeronautical engineer father. Inspired, he now is taking flight engineering and technology to the next level.

Richard is living proof that that Engineering can make anything happen.

Using the inherent capabilities of the human brain as a flight control computer, he’s designed and built the world’s most advanced body-controlled flight suit. Richard is Born to Engineer. 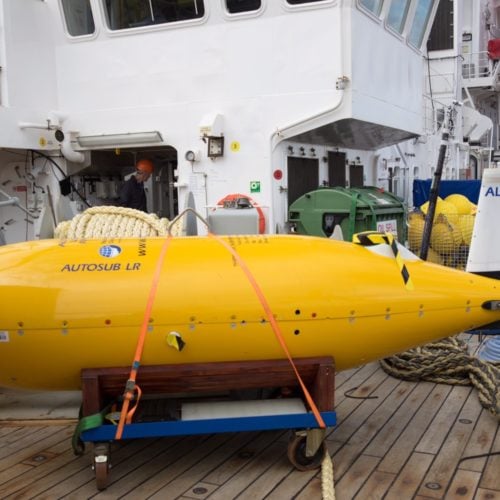 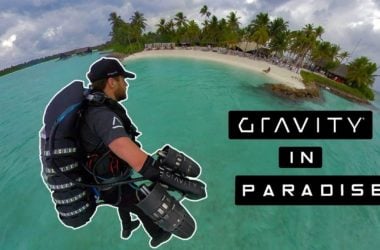 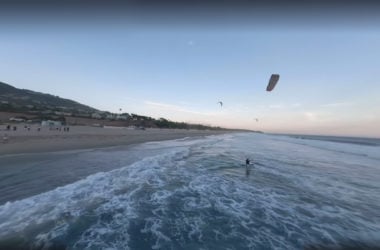 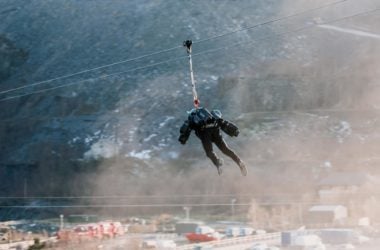 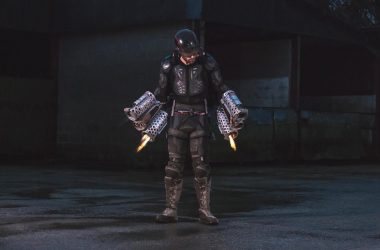