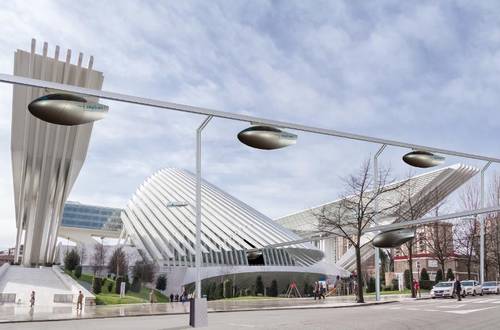 SkyTrans has announced plans to create a 40km transport system in Lago, Nigeria based on their innovative maglev system.

The system is designed to fit within the Yellow Line of the Lagos’s Metropolitan Area Transport Authority (LAMATA). Nigeria then intends to integrate this into a country wide network.

The network is built up from autonomous computer controlled “pods”. These pods might look like jets but they work using MagLev. MagLev works by allowing pods to glide above the track, supported by magnetic repulsion and propelled by a linear motor. As the pods do not touch the track, there is no friction to slow them down. This means they can travel very quickly compared a traditional train.

Once a pod reaches a speed of 10mp they can then glide on the track without requiring additional power, or accelerate up to speeds of 155mph.

The major advantage of SkyTrans is not just technological. SkyTrans are hoping to deploy the system for a cost of £13m per mile, compared to an estimated cost of £160m for an underground system.

Jerry Sanders, skyTrans Chairman, has described the Lagos project as “open[ing] the door to a new era of transportation in Africa”. Stating that “one of the major impediments to African growth is its poor transportation infrastructure”.

Interested in finding out more about SkyTrans. View their TedX talk below. 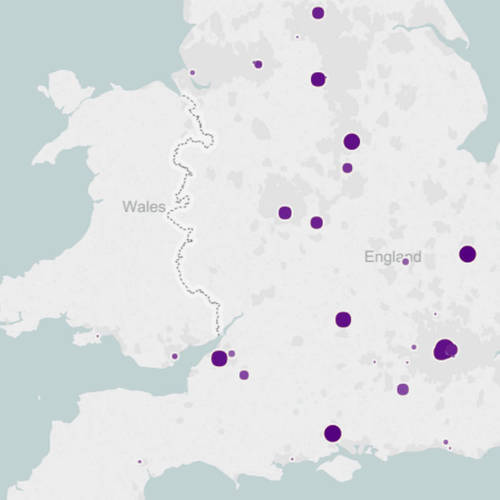 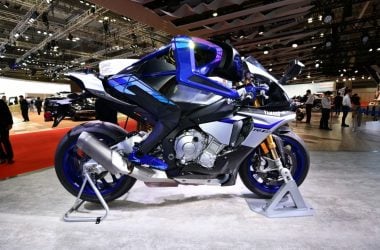