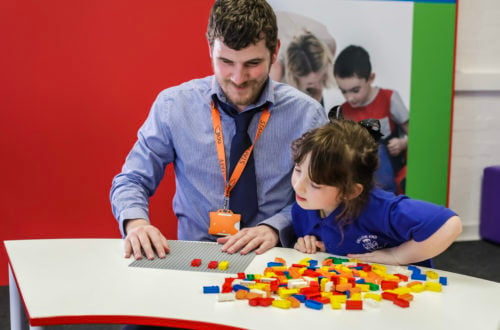 Lego has revealed its newest line of building blocks – however, these are a bit a different. The new Braille-based design aims to help visually impaired children learn the language.

Lego revealed the new line at the Sustainable Brands Conference in Paris and Lego has now released the first set of prototypes for testing. 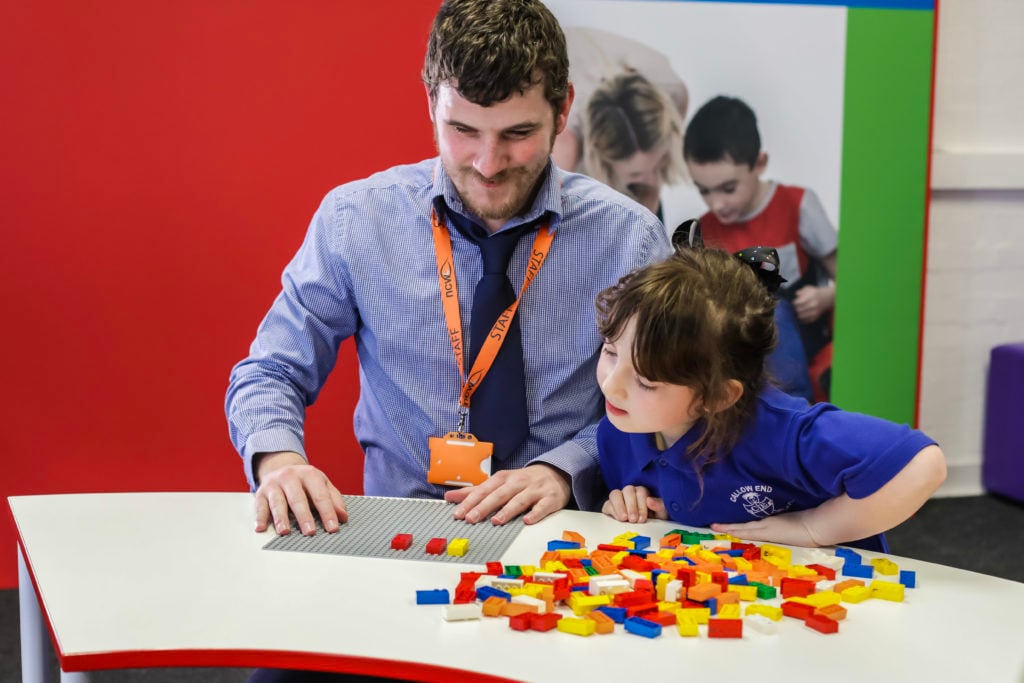 The bricks are molded around the same number of studs at the characters of the Braille alphabet. Lego developed the bricks alongside Denmark, Brazils, the UK, and Norway’s Blind Association. The Danish Association had been the first to propose the design back in 2011, and Brazils Dorina Nowill Foundation had also supported the idea back in 2017.

With this project, we are bringing a playful and inclusive approach to learning Braille to children [..] I hope children, parents, caregivers, teachers and practitioners worldwide will be as excited as we are, and we can’t wait to see the positive impact. John Goodwin, CEO of the Lego Foundation

The bricks are compatible with existing Lego which will allow children to incorporate the bricks into existing sets or create completely new designs.

Morten Bonde, a Senior Art Director at Lego, worked as an internal consultant on the project. Morten, who suffers from a genetic eye disorder which will eventually turn him blind explained that “experiencing reactions from both students and teachers to Lego Braille Bricks has been hugely inspirational and reminded me that the only limitations I will meet in life are those I create in my mind” and he was “moved to see the impact this product has on developing blind and visually impaired children’s academic confidence and curiosity already in its infant days.” 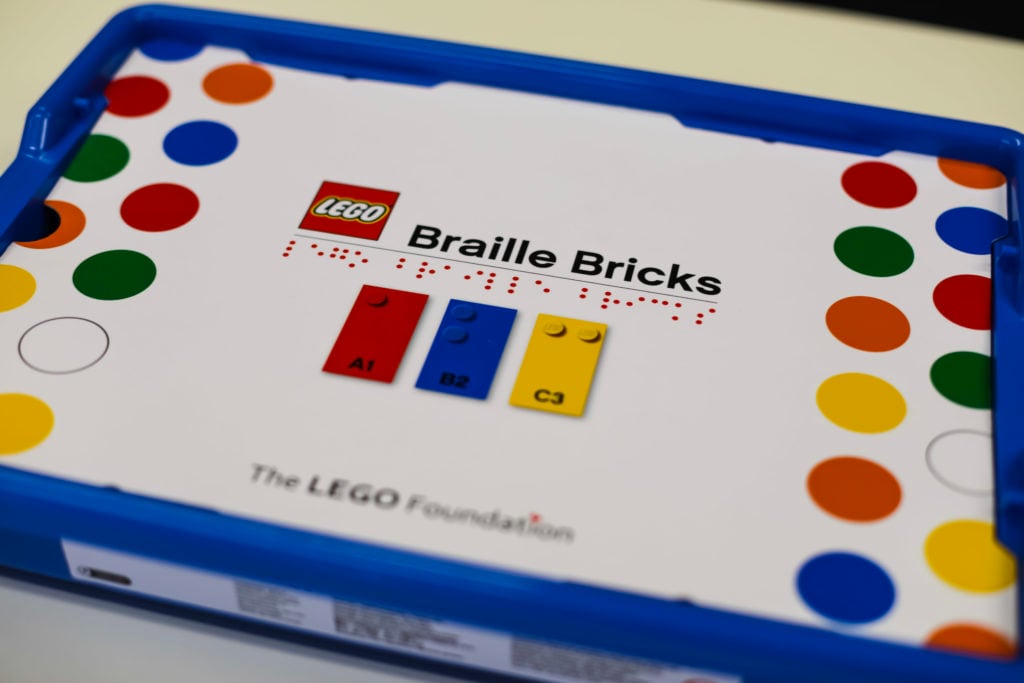 The Bricks have both Braille and visual text on them – allowing sighted teachers, children and family members to engage on equal terms.

Philippe Chazal, Treasurer of the European Blind Union explained that a push to get more children reading Braille was needed because “thousands of audiobooks and computer programs now available, fewer kids are learning to read Braille [and] this is particularly critical when we know that Braille users often are more independent, have a higher level of education and better employment opportunities. We strongly believe Lego Braille Bricks can help boost the level of interest in learning Braille.” 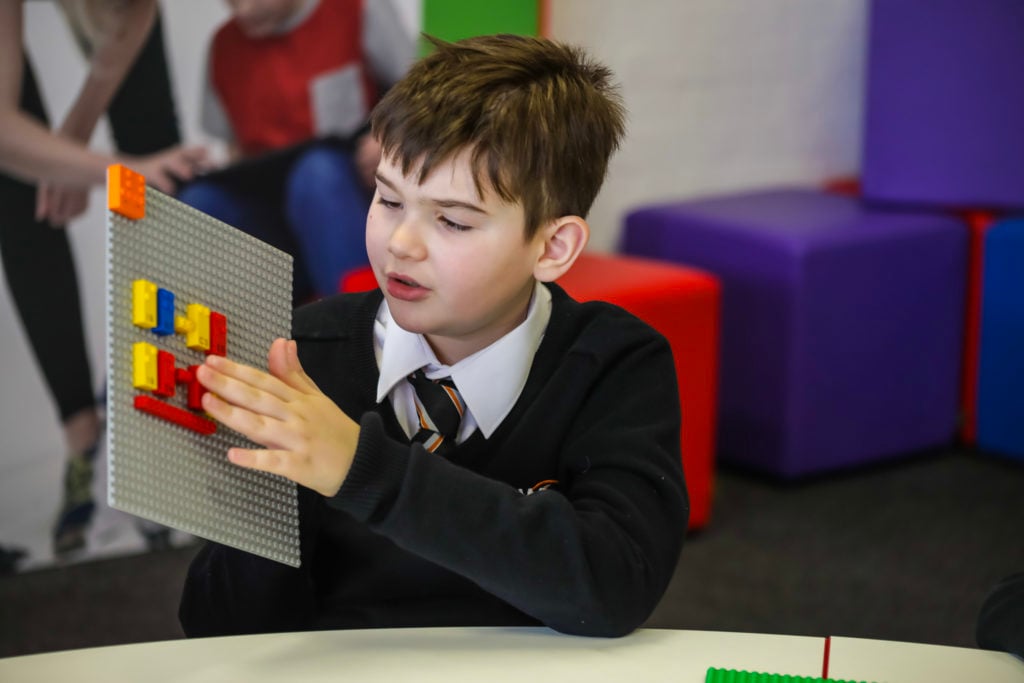 Lego will launch the final set in 2020 after getting feedback from users testing the prototype sets. Currently, Danish, Norwegian, English and Portuguese brick sets have been created; with German, Spanish and French coming later this year.

Lego plans to distribute the sets free to a number of preselected institutions. Each set will contain 250 Braille Bricks. This will cover the alphabet, numbers, mathematical symbols. 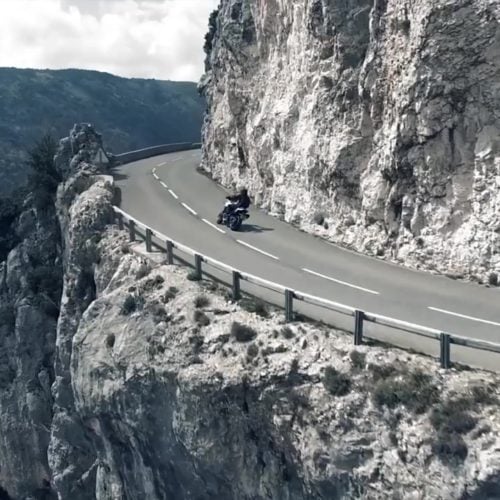 The Design and Technology Association is giving D&Ts reputation a boost with three fast-paced new films. The films... 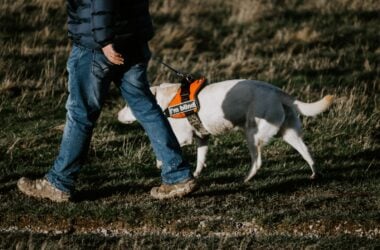 A new study has shown that a simple vibrating wristband can improve mobility for visually impaired individuals. The wristband allows...