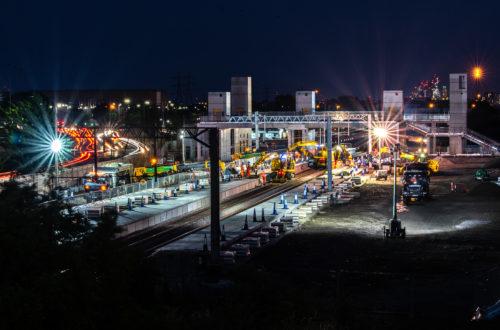 Londoners are being urged to for their favourite project to win the Institution of Civil Engineers (ICE) London People’s Choice Award.

Running for the last seven years, the award recognises the civil engineering projects that are transforming the lives of Londoners. The ten infrastructure projects have been shortlisted as part of the ICE London Civil Engineering Award in association with Jacobs. The projects range from improving transport connections, reimaging public spaces and enhancing flood protection and upgrading sewage treatment among others. “As part of the ICE London Civil Engineering Awards in association with Jacobs, our People’s Choice award, showcases the top schemes benefiting the local community and highlighting the important contribution that civil engineers make.
I encourage the public to cast their vote for their favourite project to be recognised for the value they have delivered to London.”Jonathan Baggs, Director of ICE London

Voting will open at www.ice.org.uk/londonawards on Wednesday 03 April at 10:00, closing on Sunday 28 April at 17:00. All voters will be entered in to a prize draw to win Shaping the World book, produced by the ICE. Three voters will be selected at random to receive the book which tells the story of world changing engineering projects. The public can follow award updates on social media using #ICELondonPeopleschoice and following @ice_london on Twitter. 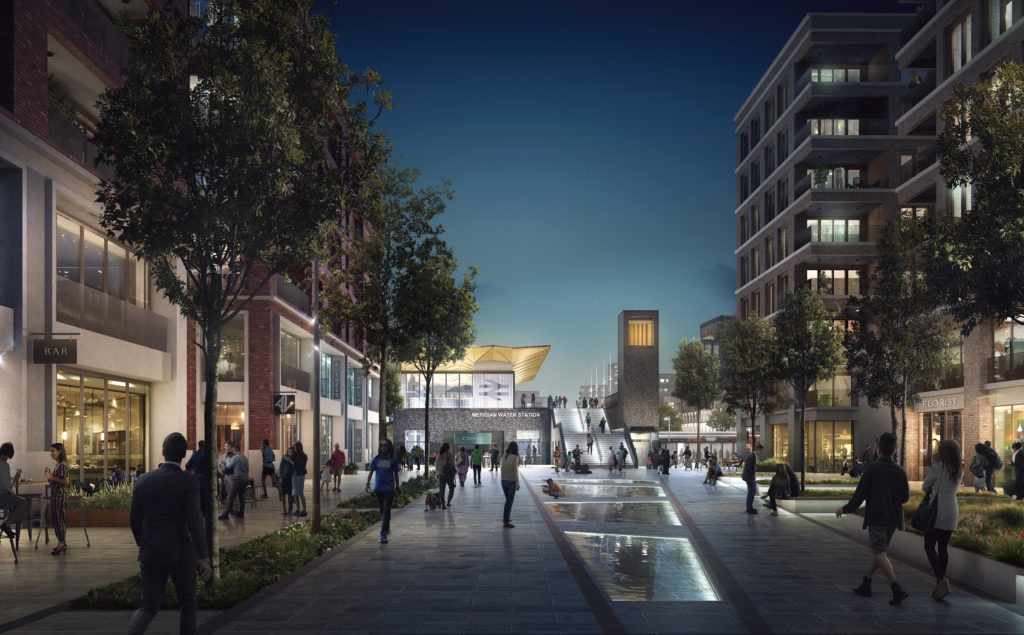 The winning project will be revealed on Thursday 16 May at the ICE London Civil Engineering Awards in association with Jacobs.

The shortlisted projects are also in the running to win Best Infrastructure Project, Innovation, Community Benefit and Sustainability & Resilience and Greatest Contribution to London Award, in association with the Mayor of London – the highest accolade of the evening. A student from Nottingham Trent University has emerged as the overall winner of the first annual Engineering for...