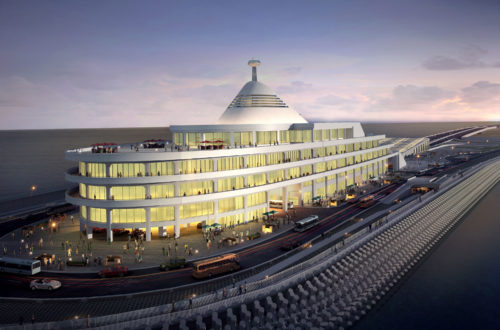 Engineerings history has been marked by influential megaprojects. From ancient structures like the Pyramids and Great Wall to modern marvels like the Eiffel Tower, these megaprojects not only embody human achievement, but they have also impacted our society.

What is a megaproject?

Normally Megaproject span several sectors such as transportation, infrastructure, and energy, and typically have a budget of over $1 billion and involving many stakeholders and players to fund them.

Megaprojects require years of development and are designed to transform the community. As more people are shifting into cities, the demand for megaprojects grows to meet the traffic, water, power, economic and living strains of modern day urban living. 8% of our global GDP is spent on megaprojects each year.

To show how megaprojects can revolutionize the world, we rounded up some of the world’s most innovative megaprojects still in construction or recently completed. They range from smart cities like Songdo International Business Project to massive bridges like the Hong Kong-Zhuhai-Macao Bridge.

While the term “megaproject” makes us think of something large, size is just one piece of the puzzle.

What connects these megaprojects (and successful megaprojects throughout history) is their clear vision to impact an area’s people, economy, and social landscape.

Although many megaprojects have noble visions, they are often built with no clear blueprint, running the risk of being delayed, over budgeted, and under-delivering on its promise.

Successful megaprojects like the International Space Station and Interstate Highway system in the USA show that a well-envisioned and adaptive megaproject can fundamentally change the world. In addition to being an inspirational spectacle, these projects create jobs, establish political power, boost the economy, and strengthen the community.

The success of a mega project seems to depend on its ability to adapt to different challenges and levels of complexity, as problems along the way are the biggest obstacles to their completion. While ambitious, these megaprojects are some of the most innovative in their construction and end goals — factors that will hopefully help them change society in the future. 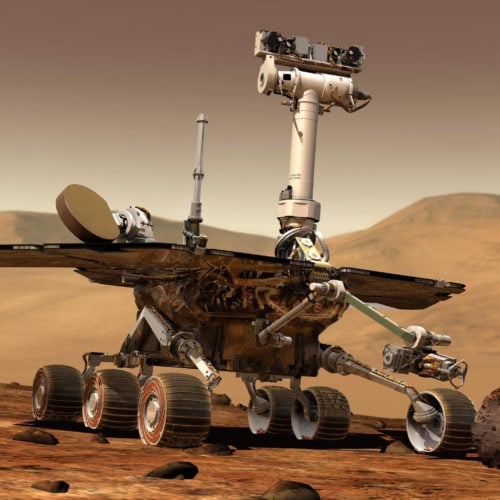 Nasa confirms Opportunity mission is at an end

Infographic with thanks to bigrentz.com

What Does a Structural Engineer Know That Other Engineers Do Not Know?

It is well-known that engineering has many branches leading to the emergence of different types of engineers. There are civil,...

If you’re leaving school and have decided that you don’t want to go to university, you’re probably feeling confused about...