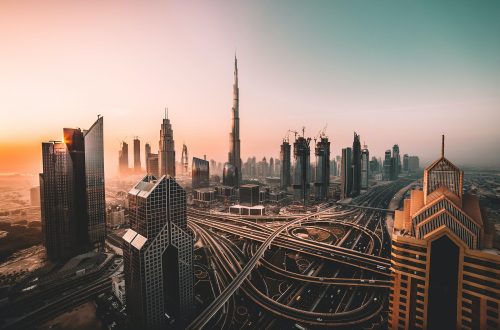 All around the world, architects are planning skyscrapers that are even taller and more spectacular than the last.

This infographic visualizes the tallest skyscrapers or tallest buildings on every continent as well as what makes them so unique. 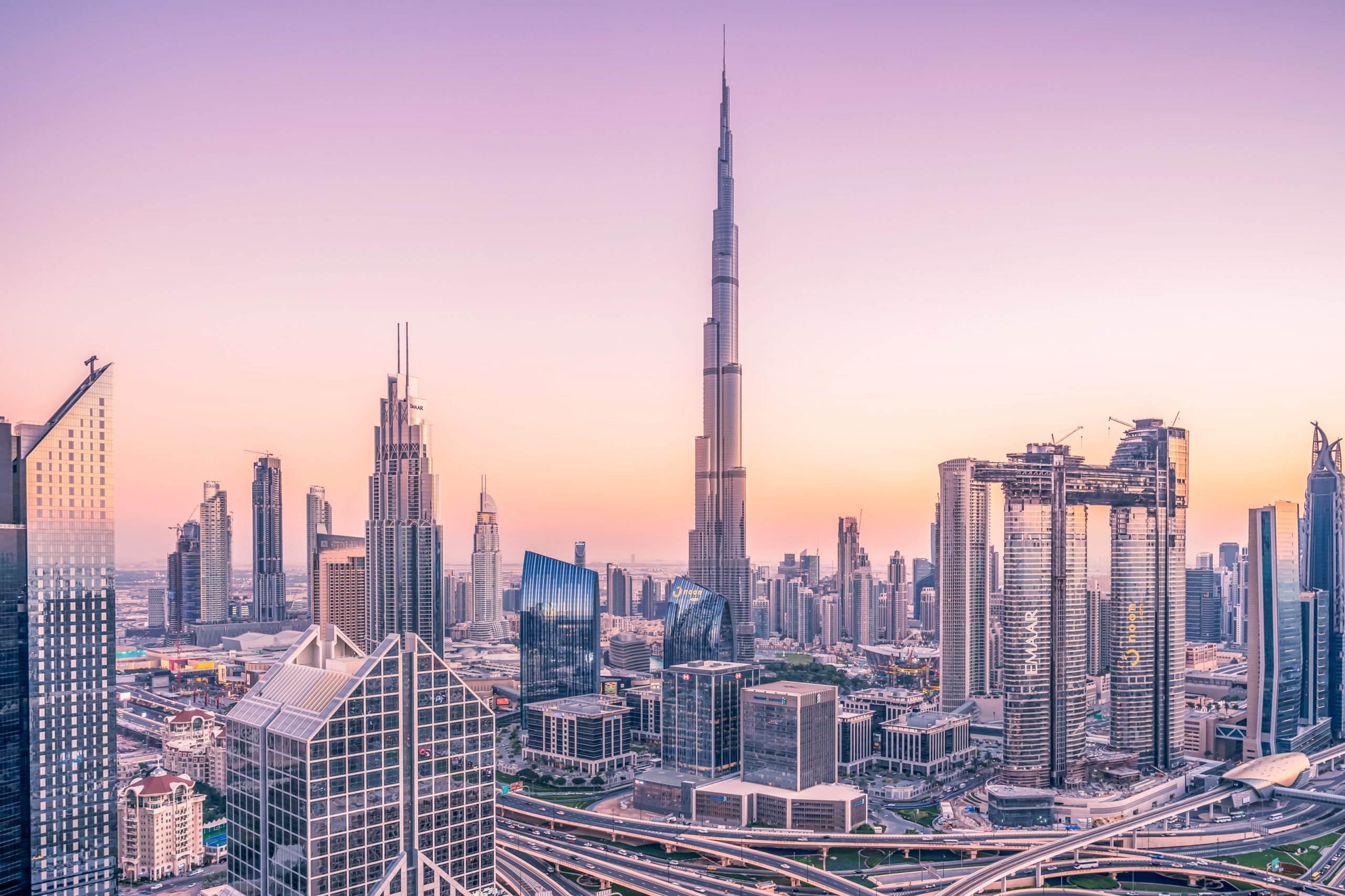 What is the biggest man made structure in the world?

Still under construction is the ‘Dubai Creek Tower’ (also known as dubai city tower) which is expected to reach at least 2,717 ft. Its completion date is unknown and it won’t make the list of the world’s tallest buildings a large amount of the structure is not habitable. Despite its huge height, the structure has only 20 floors which are made up of observation decks, restaurants and a hotel.

Shanghai Tower, the megatall skyscraper in Lujiazui, Pudong, Shanghai, comes in second at 632-meters-tall. This beat local competition – The Shanghai World Financial Center – which when completed on 14 September 2007 topped out at 492 meters making it the 2nd tallest building in the world at the time and the tallest building in Mainland China

The Burj Khalifa is also the tallest thing in the world. Keep in mind that lots of really tall structures, like the Warsaw radio mast which is 646.38 meters tall, don’t count as buildings or human structures.

The tallest building in North America is One World Trade Center, which was built on the site of the original World Trade Center that was destroyed during the September 11 attacks in New York City. Its height (1,776 feet) is a reference to the year that the Declaration of Independence was signed. New York, of course, has always been known as one of the worlds leading cities with the tallest buildings.

Of the five tallest buildings in Europe, all are located in Russia. The tallest is the Lakhta Center which stands 1,517 feet tall. In addition to being Europe’s tallest building, it is also the second-tallest twisted building and the northernmost skyscraper in the entire world.

South America’s tallest building is the Costanera Center Torre 2, which is better known as the Gran Torre Santiago. The building is 984 feet tall and located in Santiago, Chile. At the top of the 62-story building is an observation deck that offers sweeping 360° views of the city.

The Leonardo in Johannesburg, South Africa is Africa’s tallest building. In April 2019, it was topped out at its current height of 768 feet. The building has 55 floors and includes a variety of apartment units, shops, and restaurants.

Unsurprisingly, there are no skyscrapers in Antarctica, but there are many permanent structures there. The tallest buildings are the Long Duration Balloon Payload Preparation Buildings. At 49 feet tall, the buildings are located just outside Antarctica’s largest community, the McMurdo Station.

There is no telling what will be a future world tallest building. Over the next 100 years our cities are going to change massively and what is the biggest city in 2020 might not even make the list of the Worlds Biggest Cities in 2100

While improvements in technology will change the construction of buildings, so will how nations approach the climate crisis. Height might well be less valued than a buildings efficiency and carbon impact.

While our list is of the talest buildings in the world covers those many challenges are still being constructed. These include

Tallest Buildings on Every Continent Infographic 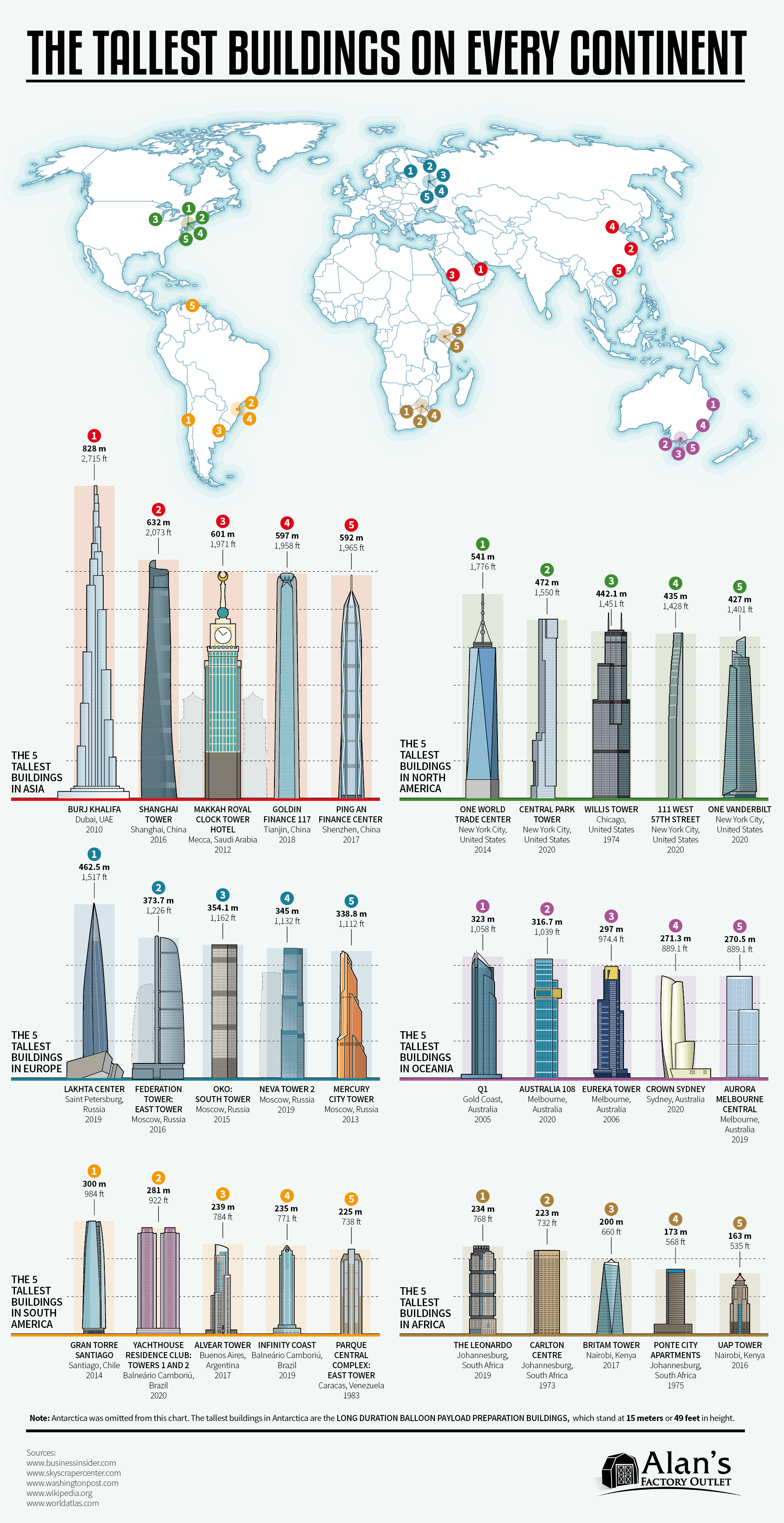 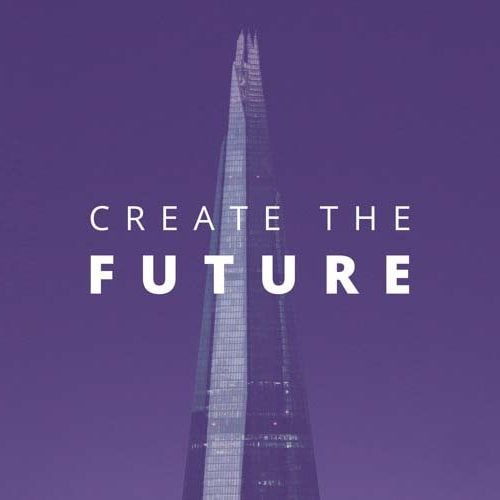 Hosted by Sue Nelson, each episode of the 'Create the Future Podcast' looks into a different area of...

Engineering Careers in Focus – How to become a Semiconductor Engineer

In a world where electrical devices are crucial to life’s functionality, semiconductor engineering becomes a top career and a semi...