A BoKlok house being constructed in Finland

BoKlok is jointly owned by mega construction company Skanska and IKEA and aims to produce affordable housing. These council-owned properties will be rented at 80% of the market rate.

The deal, greenlit by Worthing Council, would see the company building up to 162 homes which would be completed in early 2021.

The council will be given 30% of the homes at cost which it will use for social housing in exchange for the land.

Unlike traditional housing developers, BoKlok operates ‘left to live’ pricing model. Simply put the firm aims to leave a family with enough money to live on after the purchase of a domain. The promise means a single parent should be able to buy a two-bedroom house from them.

BoKlok calculates its prices by working out the average salary of a person working full time against their tax and living costs. Using this is says it can calculate a 25-year mortgage that would be manageable.

To make things fair a ballot system is used to allocate houses and BoKlok limits houses to one per buyer and has a host of restrictions on selling them which it believes stops them being used as investment properties.

The new scheme will act as a pilot for a future relationship between the council and Boklok. If the council believes the arrangement is a success the scheme could be rolled out to create an additional 500 homes.

Just like IKEA, BoKlok relies upon on off-site prefabrication for its designs. The houses are normally timber based and use a range of low-carbon materials and recycling techniques to make the builds sustainable. The company also fits out its designs with IKEA kitchens, tiles and flooring.

While the homes have been widely referred to as ‘flat pack houses’ they are not self-build – meaning you can’t create one yourself – but are built around modular design principles. This keeps design and production costs low.

A previous attempt by BoKlok to build in the UK in 2007 failed due to the 2008 financial crisis. 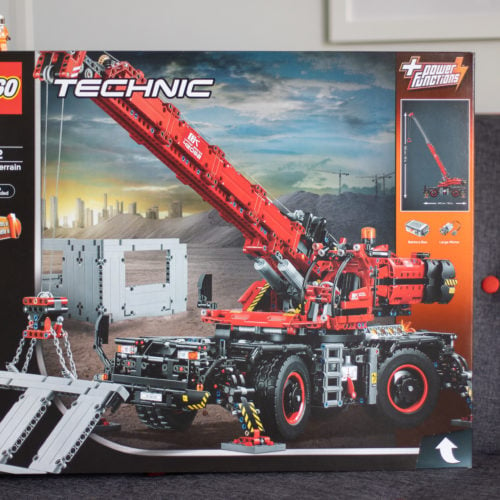 Just 5 Days to Go On Our LEGO Rough Terrain Crane

Just 5 days(!) to go to the end of our latest LEGO Competition. https://www.youtube.com/watch?v=Yt9sPsdml7g We are giving away...

Today Drones brought Gatwick to a halt but what are the existing rules in the UK for flying? Even though...

The UK Government has just released its energy figures for 2017; they show that the UK renewable energy market is...

Just six years ago, more than 40% of Britain’s electricity was generated by burning coal. Today, that figure is just... 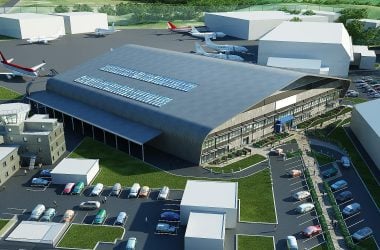 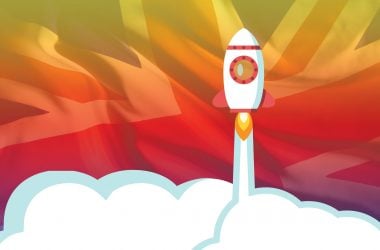 The government is considering plans that might see satellites blasting off from British soil in the next three years. On...