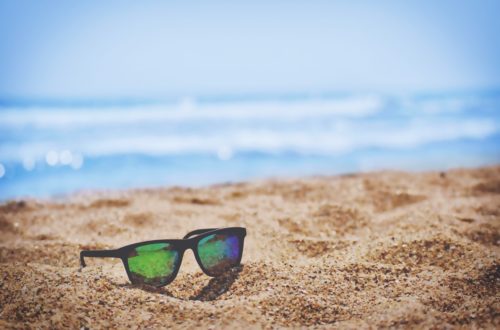 It’s not just you. A new paper from Harvard researchers has shown that when it gets hot it really is more difficult to think straight. 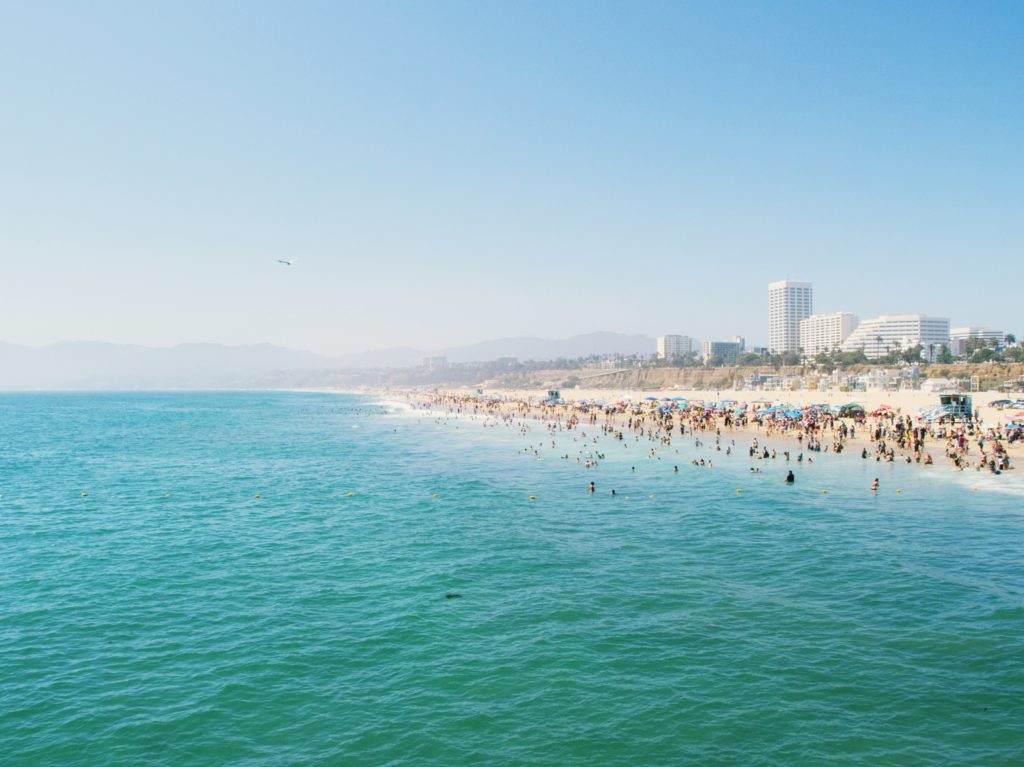 With temperatures continuing to hit the thirty degrees in parts of the UK this month you might be thinking your brain power is suffering. A study from the Harvard T.H. Chan School of Public Health has shown that this might well be true.

The team looked at how students performed a series of cognitive tests during a heat wave in 2016. They compared how groups of students who slept in air-conditioned dorm rooms performed against students without.

Their conclusion? “Temperatures during the sleep period resulted in significant cognitive function deficits across the 5 cognitive metrics considered in this study”.

Up to now studies on heat have looked at vulnerable groups (like the elderly) which can give a false impression that heat waves are likely not to affect younger people. The Harvard study focused on late-teen, early twenties students in and around Boston across 12-days in 2016. The paper logs five days as having normal temperatures for the time of year, five having exceptionally high temperatures, and two as a cool-down period after the heat-wave.

Students without air-conditioning recorded 13% lower scores on both tests during the heat-wave than students in climate-controlled housing.

The results of the study are important. Students from disadvantaged backgrounds often live in environments which can exacerbate the effects of heat. The study has reinforced that a student’s physical environment is a consideration for their academic success.

The team point out that climate change will lead to more extreme temperatures in the coming decades; explaining that the “health effects of heat stress due to climate change, manifested as cognitive function deficits, extend to larger sectors of the population and can have significant implications on educational attainment, economic productivity, and workplace safety”.

Published as ‘Reduced cognitive function during a heat wave among residents of non-air-conditioned buildings: An observational study of young adults in the summer of 2016
‘ in PLOS 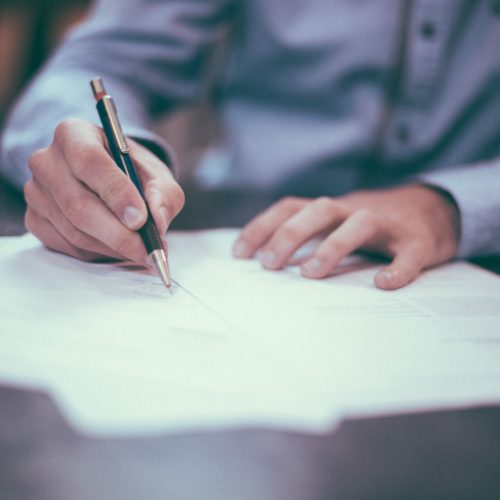 Engineering roles require a set of strong technical and transferable skills, and showcasing these on your CV is... 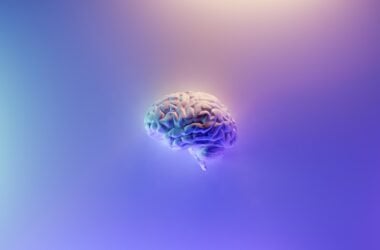 MetOffice to invest £1.2 Billion in new weather and climate supercomputer

The MetOffices latest supercomputing tech is set to unleash the full potential of weather and climate data for the UK....