MetOffice to invest £1.2 Billion in new weather and climate supercomputer 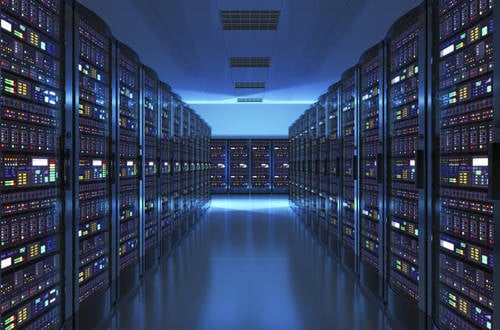 The MetOffices latest supercomputing tech is set to unleash the full potential of weather and climate data for the UK.

The MetOffice are investing a hefty £1.2 billion in the next generation of state-of-the-art supercomputer in a bid to improve severe weather and climate forecasting and inform Government policy in the global fight against climate change. 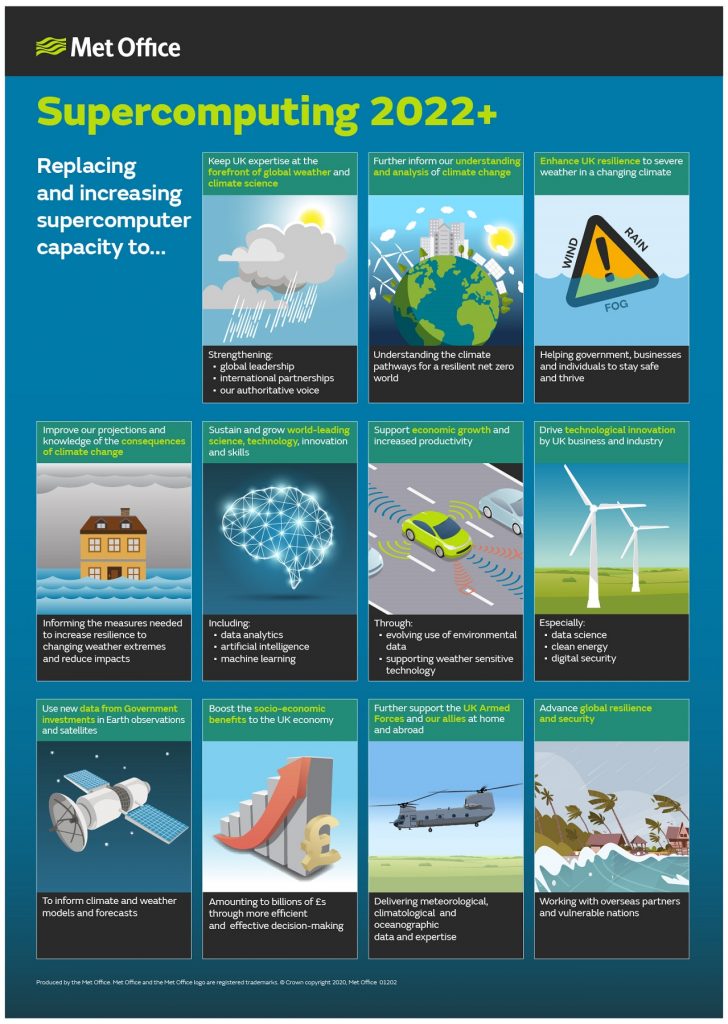 The new supercomputer, set to come online in 2022, is set to nab the record as the world’s most advanced weather and climate computer and help lock-in the UK as a technology sector powerhouse. 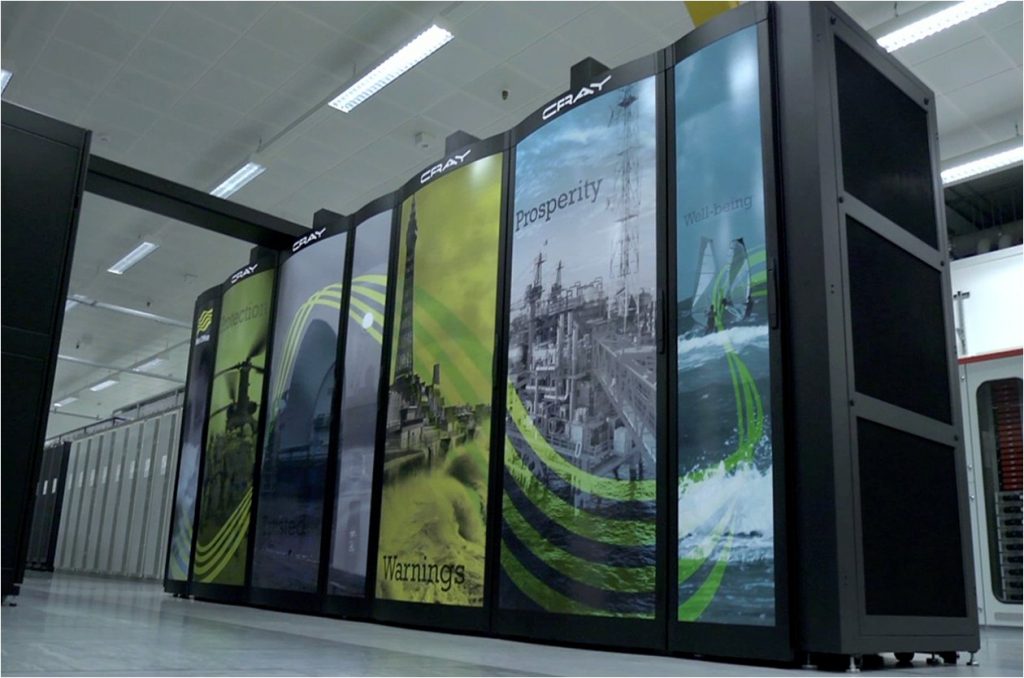 The system will replace the 2016 Cray XC40 supercomputing system (pictured above) that can already deliver 14,000 trillion arithmetic operations per second (more than 2 million calculation per second for every man, woman and child on the planet); contains 2 petabytes of memory and has 460,000 compute cores.

This power allows the Met Office to take in over 215 billion weather observations from all over the world each day. These observations form the starting point for running an atmospheric model containing more than a million lines of code

In real-world terms, the Cray supercomputer is responsible for the Met Office to moving from a three hour to one hour forecast and allowed better preparation in response to major storms Ciara and Dennis, and the ‘Beast from the East’ in 2018, as forecasts extended up to five days in advance.

The spec for the new system is still under wraps but the Met Office believes it is critical to accurately predict storms, selecting the most suitable locations for flood defences and predicting changes to the global climate

Alongside this huge investment, the Government also announced a further £30 million investment for advanced supercomputing services.

The broader funding will support seven High-Performance Computing (HPC) services run by universities from across the UK, including Queen’s University Belfast, the University of Edinburgh, and Durham University. 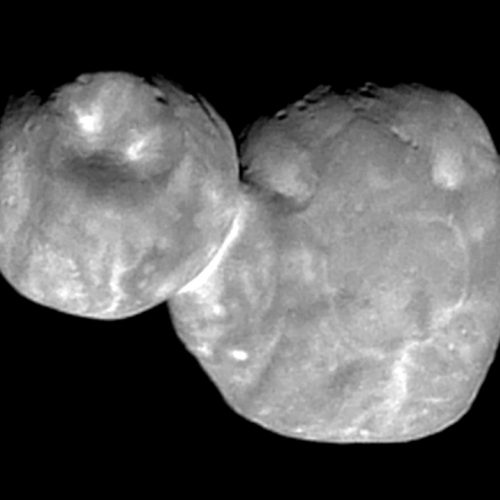 Why the most distant object ever visited looks like a snowman – flyby delivers results Just over a...

Infographic via the Met Office 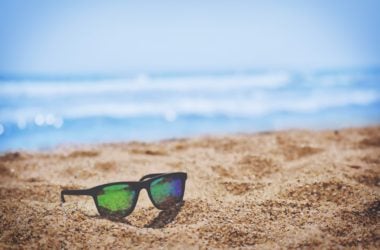 It's not just you. A new paper from Harvard researchers has shown that when it gets hot it really is...