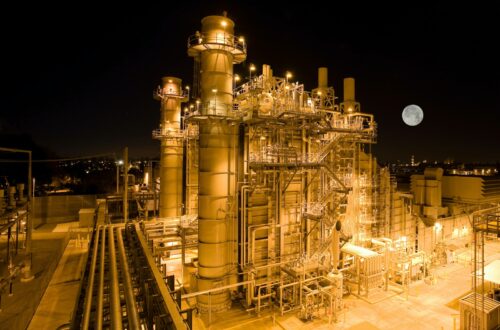 In its bid to massively reduce household use of greenhouse gases to net zero by 2050, the UK government aims to encourage the installation of 600,000 heat pumps a year by 2028.

Heat pumps are a relatively new technology that take heat from the air outside, or the ground, to be circulated around a central heating and hot water system, using electricity. They are far more clean and energy efficient than gas.

The increased electricity demand caused by heat pumps if millions more people switch to this form of heating could place an “unmanageable burden” on the electrical grid, increasing the risk of power cuts, according to recent research using data from 6,600 gas-heated homes and 600 homes with heat pumps.

Without additional investments in electricity networks and additional innovations, such power cuts will be more likely. There are ways to reduce this risk but these mean major investment, financial incentives and public acceptance. The government has acknowledged the need to upgrade the grid.

British demand for electricity to heat homes by year

Currently, more than 80% of British domestic heating is supplied by gas boilers. This is not compatible with the target set in law by the UK government of net zero by 2050. The International Energy Agency, an intergovernmental energy organisation, have called for global action to ban gas boilers from 2025, driving a switch to heat pumps.

Electrification will only result in decarbonisation if the electricity is more environmentally friendly. Fortunately, the UK’s national grid is moving towards this with more wind and solar generation, and the closure of fossil fuel power plants.

The first challenge for the electrical grid – the network of overhead lines and cables that gets the electricity from generators to consumers – will be handling the extra demand as 21 million domestic gas users shift to electricity.

There’s only so much power you can get through a line or cable before it overheats and fails – leaving consumers without power. For instance, 6.30pm is the daily electricity demand peak on account of many people arriving home and turning on their appliances. If everyone were to use their heat pumps at the same time, large parts of the grid would not be able to handle the power demand.

The grid is built on the basis that we don’t all do the same thing at the same time. We put the kettle on at different times. We use our electric showers at different times. But we build electrical networks that can cope with the busiest peak-time demand. Adding in lots of synchronised heating demand will result in lots of network bottlenecks. So it will be vital to upgrade the electricity network.

One study estimates that 5.7 million heat pumps installed by 2035 would require reinforcement of 42% of the distribution network at a cost of £40.7 billion. That’s quite a hefty £1,500 per electricity consumer and it currently falls on electricity customers to foot the bill for network investments.

Getting electricity to where it’s needed is challenging enough. But this assumes that there’s enough generation to provide the power needed at the right times. This isn’t guaranteed.

The second major challenge is combining increased electricity demand with inflexible generation. Heat usage fluctuates depending on the time of day and year, and so heat pumps will not only increase electricity demand but will also make it rise and fall more dramatically.

Wind turbines can only generate if it’s windy, and nuclear power stations typically don’t vary their output very much. This is already making it more costly to maintain the balance between demand and supply of electricity – the balancing costs (the amount paid to generators to adjust their power outputs to keep the system stable) during 2019-20 reached almost £1.3 billion, a 50% increase from 2015-16 (£867 million).

We will need to use electricity when it is available, and when the network has the spare capacity. This can be achieved by shifting electricity usage from peak periods to the times when there is more electricity available across the country: encouraging people to heat their homes when it’s cheap to do so and not just when they want the heating on.

We will need better insulation and building materials to make buildings more energy efficient, along with smart devices to optimise electricity usage. For example, smart charging points ensure that electric vehicles are charged overnight when electricity is cheapest.

Heat pumps could be optimised by smart thermostats to save money and energy. We already see smart thermostats creating automatic temperature settings based on their daily routines and heating needs with sensors and artificial intelligence.

The alternative would be to rely on gas power plants for spikes in electricity, when there is not enough renewable energy and demand for heat is high. But that would mean that we would still be using gas to heat homes, defeating the purpose of using heat pumps in the first place.

Heat pumps are a key step in our transition to net zero. But we must invest in our electricity network and become more flexible in how we use energy to keep the lights (and the heating) on. 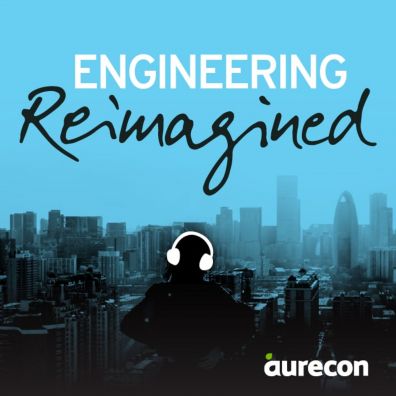 Throughout history, engineers have been leaders in inventing and creating some of society’s most ground-breaking developments. The Engineering...