GWR celebrates 40 years of the Inter-City 125 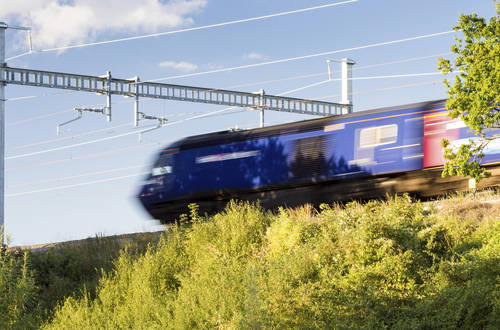 Since their debut 40 years ago, the intercity train has gone on to become an icon of British engineering, notched up hundreds of thousands of miles, and transported millions of commuters and travellers.

While commuters travelling into London on an overcast Wednesday morning might not feel it, the Inter-City train set a new standard in comfort compared to previous decades. The train radically reduced travel times and modernised Britain’s railways. In fact, the HST are the still the world’s fastest diesel trains in operation on a conventional railway track.

Today, GWR still has 58 trains operational in its fleet. They cover services from London all the way to Penzance. As part of the celebrations, the National Railway Museum in York will display a restored version of the very first HST Class 43 power car.

Curator at the National Railway Museum, Andrew McLean, explained that “the introduction of the HST greatly improved the economies of the towns and cities that it served and made commuting from large distances possible. Its success is such that it still looks stylish, still carries large numbers of passengers at 125mph and remains vital to keep Britain moving […] It stands as testimony to the excellence of British rail engineering and the genius of the industrial designer Kenneth Grange who created its iconic shape [.] Simply put, it is arguably the most successful train the world has seen and we’re delighted to be able to celebrate it at the museum.” 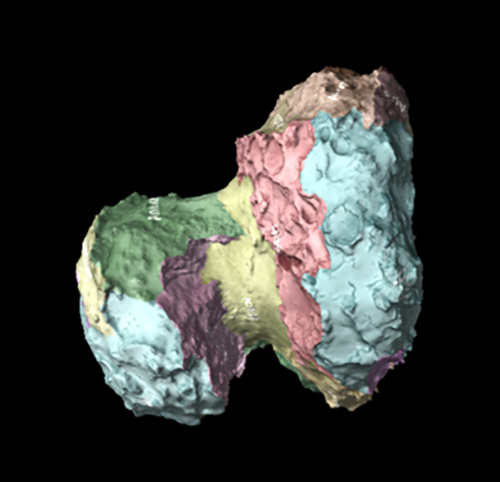 Rosetta might have ended it's mission last week but touching down on the surface of 67P/Churyumov and powering...