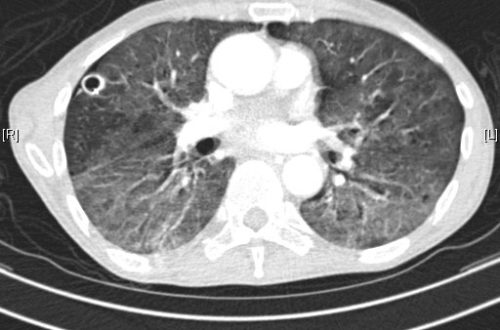 Google described progress on its artificial intelligence as “promising” and revealed that its AI can now spot lung cancer almost year before a human doctor can. Early detection is key to increasing survival chances for patients.

These tiny lesions are so small they are often missed by radiologist. However, the AI can detect them up to a year before a traditional diagnosis.

Peng explained that that year lead time might “translate into an increased survival rate of 40 per cent”.

Earlier this year Verily was disappointed when it was forced to abandon work on smart contact lens designed to monitor the glucose levels of diabetics (while Verily was able to create a prototype contact lens design it was unable to work correctly when it came into contact with human tears).

Google now hopes to work with hopistals to allow more patients to access the tool.

Verily collaborated with the NHS last year on a project to analyse and predict chronic conditions from anonymised patient data. Hopefully this existing relationship could see the NHS adopting this type of cuttin g edge AI tech to improve treatment for cancer patients. 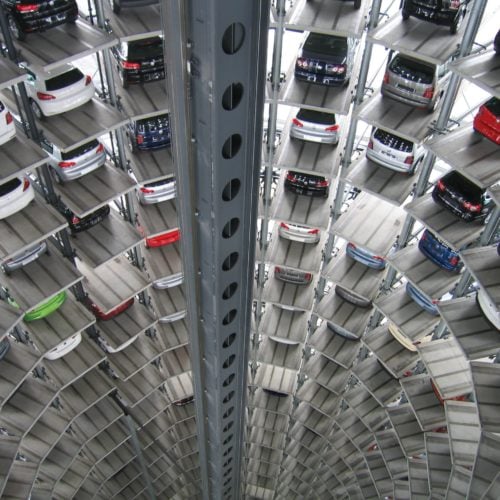 ennomotive and Grupo Antolin have launched the ANTOLIN i.JUMP open innovation program. The first challenge gives you the...